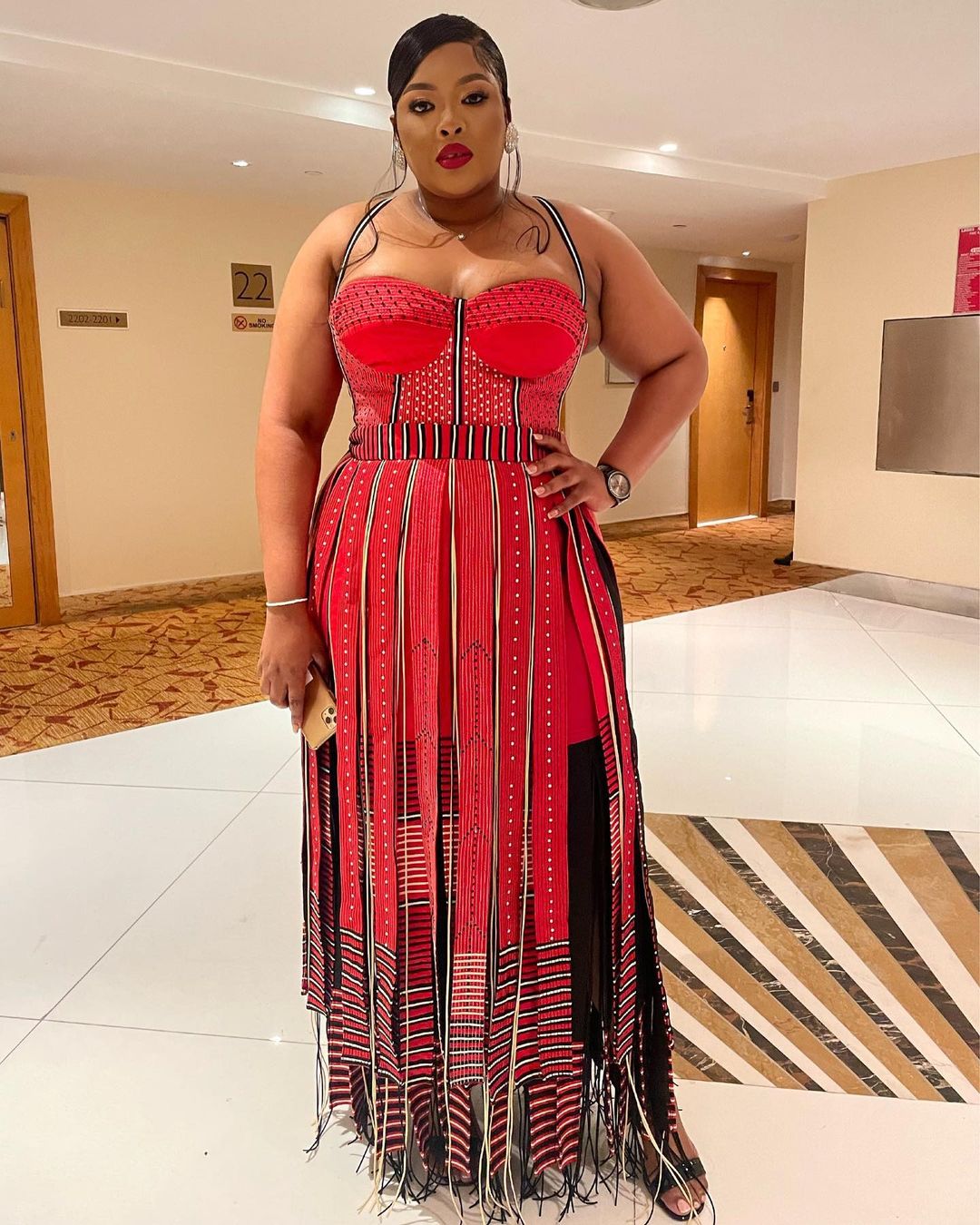 South African star, Anele Mdoda is without a shadow of doubt one of the most renowned and successful television and radio personalities in the country.

Born in 1984 in Mthatha, Eastern Cape, Anele Mdoda initially set out to become a lawyer and even enrolled for a law degree at the Wits University. She, however, did not complete her law degree and instead moved to the University of Pretoria where she studied Politics and International Relations and later also kick-started her career in radio. 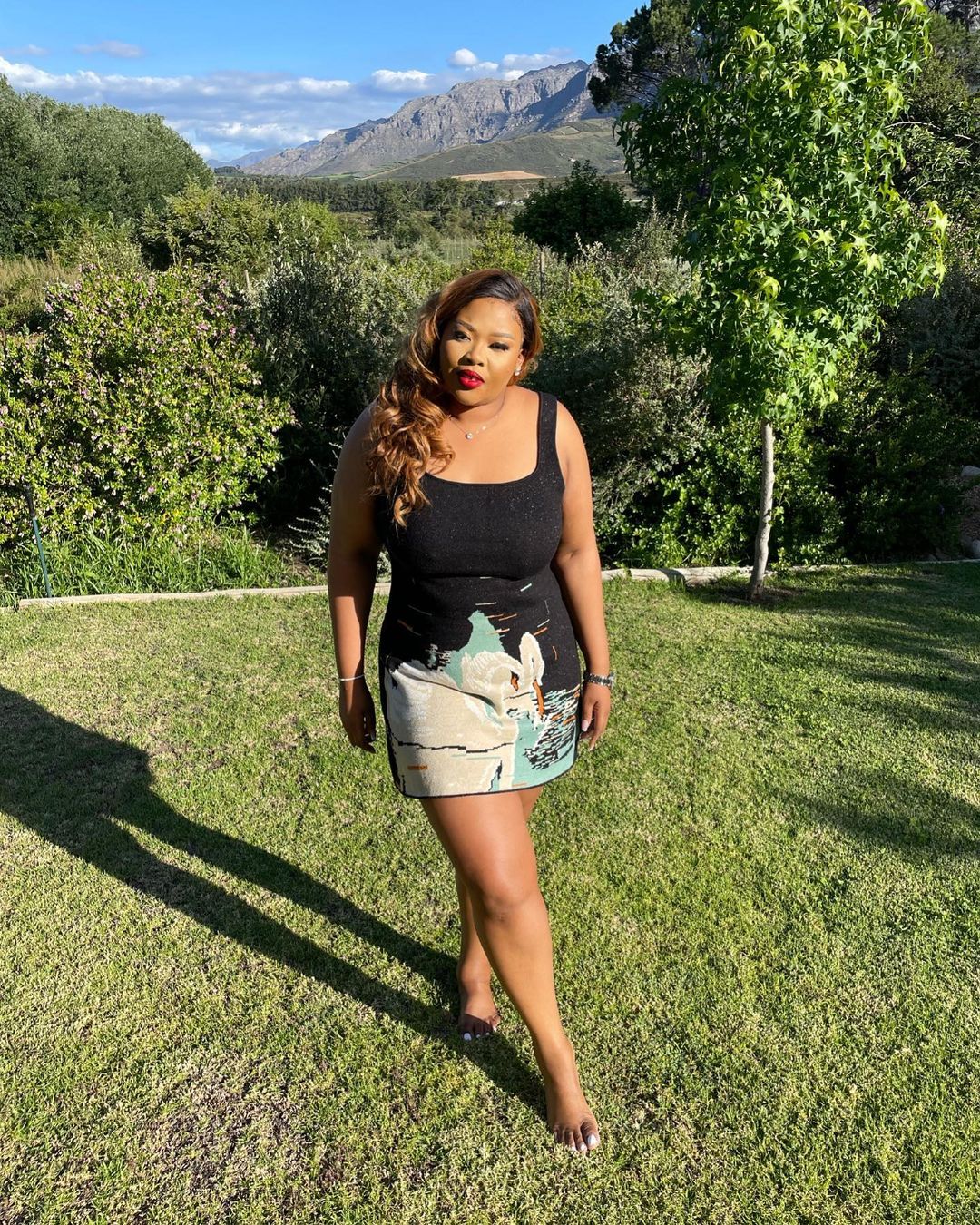 Thanks to her successful career, Anele Mdoda has not only established herself as a household name in the country but also lives quite a lavish lifestyle that is marked with a grand house and sleek cars. 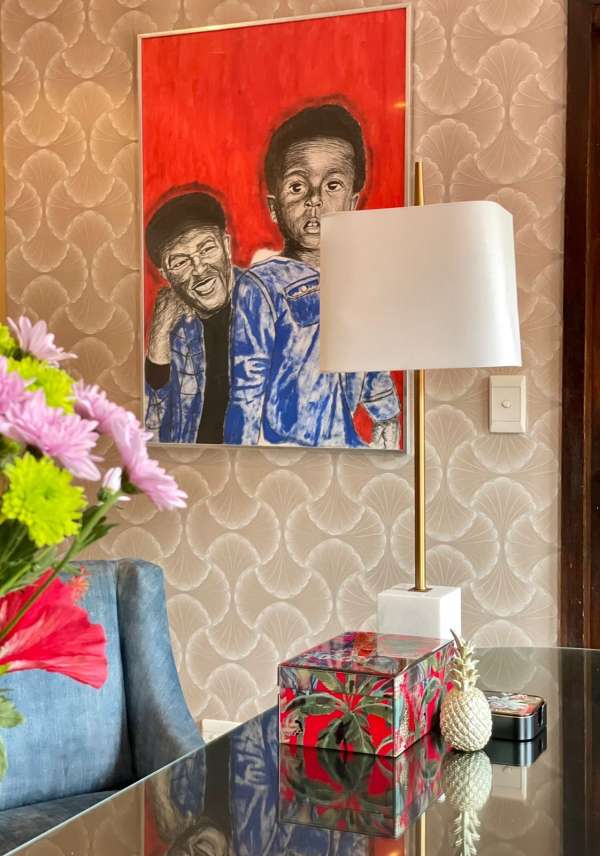 Photos and details of Anele Mdoda’s house are hard to come by as the radio personality has tried to keep this information private. It is however believed that she lives in a beautiful double-storey home in Johannesburg, Gauteng. 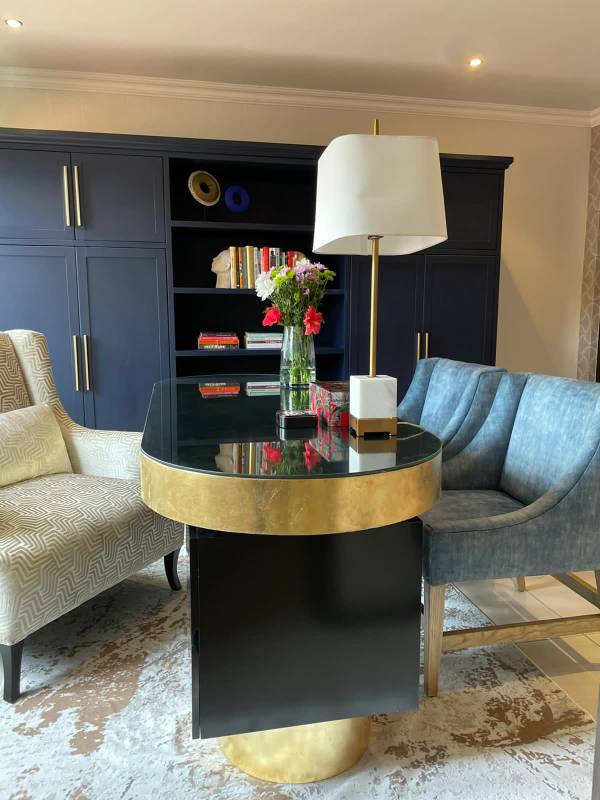 In March 2022, Anele Mdoda took to social media to share a few photos of her home office and if it’s a representation of the rest of her house then it’s quite a sight to behold and it proves that Anele has quite an expensive and classy taste in interior decor.

From the comfortable seats and grand glass top table, the beautiful cabinets and bookcases, the lights, the wall decors, and soft floor rugs, Anele Mdoda’s home office is, in a word, exquisite. 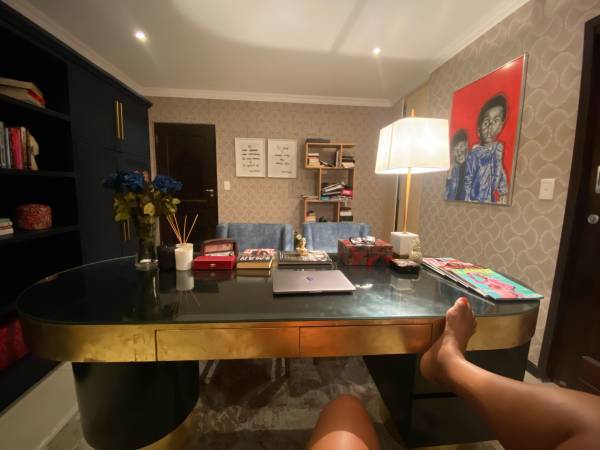 In addition to living in a grand mansion, Anele Mdoda also drives a grand monster on wheels. A few months ago, the talented radio personality bought herself a brand new Range Rover and later shared photos of the expensive ride on her social media.

Besides her Range Rover, Anele Mdoda made news a few years ago when she bought her son’s nanny an Audi A3.

Anele Mdoda’s net worth is estimated to be between $10 million-$20 million. She has accumulated this impressive net worth from her successful career as a television and radio presenter as well as from her numerous endorsement deals with big brands.