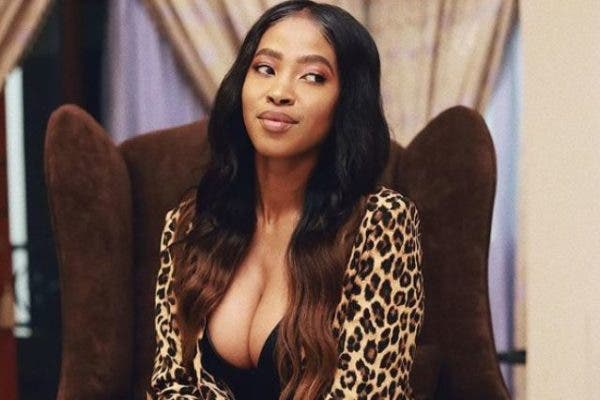 Nelli, who was engaged to rapper Kiernan ‘AKA’ Forbes, died after she allegedly fell from the 10th floor of the Pepperclub Hotel in Cape Town. Her family confirmed her death in a statement.

On Monday, the Tembe family together with AKA’s family, paid tribute to Nelli. The service was held on Zoom for those who could not attend due to Covid-19 regulations.

Family spokesperson and MC, Clive Manci said Nelli loved too much food and was stubborn.

“Nelli had so much in common with her father. Her love for food, her stubborn nature, and charisma. Her father loved her and raised his kids well. At a young age he allowed them to experience the best of education and travel the world,” he says.

Trying to be strong, Nelli’s cousin Palesa Shabalala says Nelli was her advisor and confidant and affectionately called her mzala (cousin). 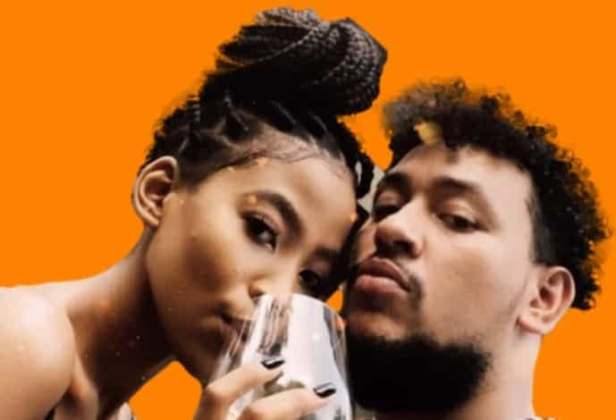 “Anele was my cousin and friend. She always offered advice and took charge of every situation. She was a go-getter, hard worker, had a passion for food, stylish, and had an opinion on every topic,” Palesa says.

They only learned in high school that they were cousins and made sure to catch up on lost times once they found out.

“She wouldn’t go a week without seeing me. We explored new restaurants, went on ice cream dates. I could count on her to be there. She hosted family dinner parties and particularly Christmas eve where she was the family head chef,” Palesa adds. Palesa says she will miss her cousin dearly.

Nelli’s friend Khumbuza Cele says she is torn by the loss.

“We should not be here today. But we are here to celebrate a young passionate, proud and genuine soul.”

Khumbuza became friends with Nelli in high school and their relationship grew.

“My job at school was to put the younger girls to bed and Anele would stroll in after doing an intense skin routine. She had a bold, don’t rush me attitude. Over the next couple of years, Anele and I grew closer,” Khumbuza says.

“I never imagined we had such little time together. I thank God I was an ear for her to listen to. I appreciate I could be a source of hype. She has an abundance of sisters.”

AKA’s father Tony Forbes spoke on behalf of the Don’t Forget To Pray rapper from their Cape Town home while they sat side by side with his family.

“We extend our family’s deepest sympathy. No words can take away the pain you feel. We feel the pain with you.”

He recalled meeting Nelli last year. She was a kind, respectful and confident young woman.

“I met her during the lockdown on the many calls my son had talking about music, it was easy talking to her,” Tony says.

Two weeks ago, AKA’s family met Nelli’s family and understood why she was respectful and kind.

“They were welcoming. In the last conversation we had, she was happy, radiant, and beautiful that day. We got to share one of the happiest days of her life and that of Kiernan,” Tony says.

“We are privileged to have known her and tomorrow we travel to Durban to be there and give her the best send-off that we can.”