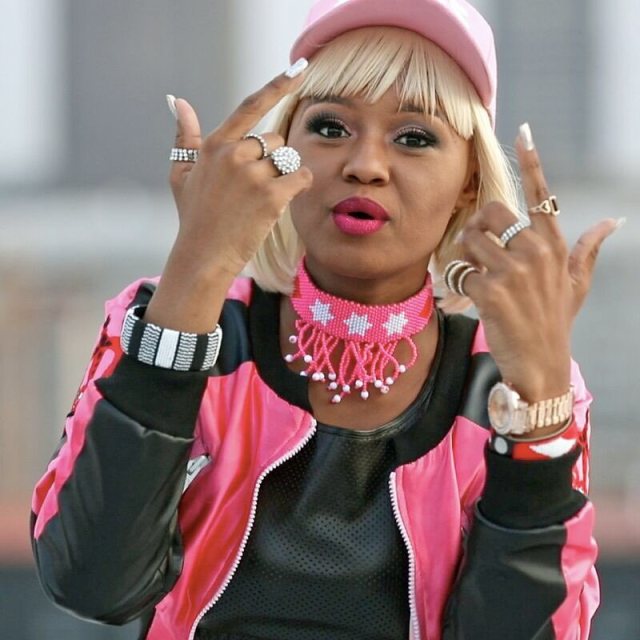 Mampinsta recently revealed that his family had laid his brother to rest. He thanked everyone who’s been showing his family support while they deal with the loss. 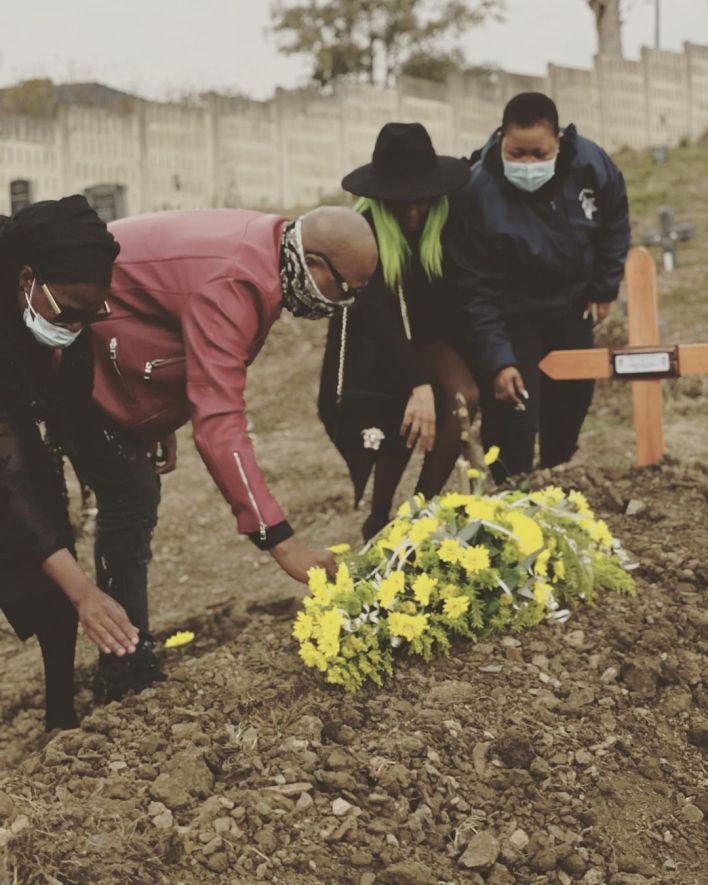 However, some couldn’t help but point out the outfit that Mampintsha’s wife, Babes Wodumo wore to the funeral. Some people on social media judged her for wearing a crop top at a funeral and some social media users made memes suggesting that she looked like a witch. 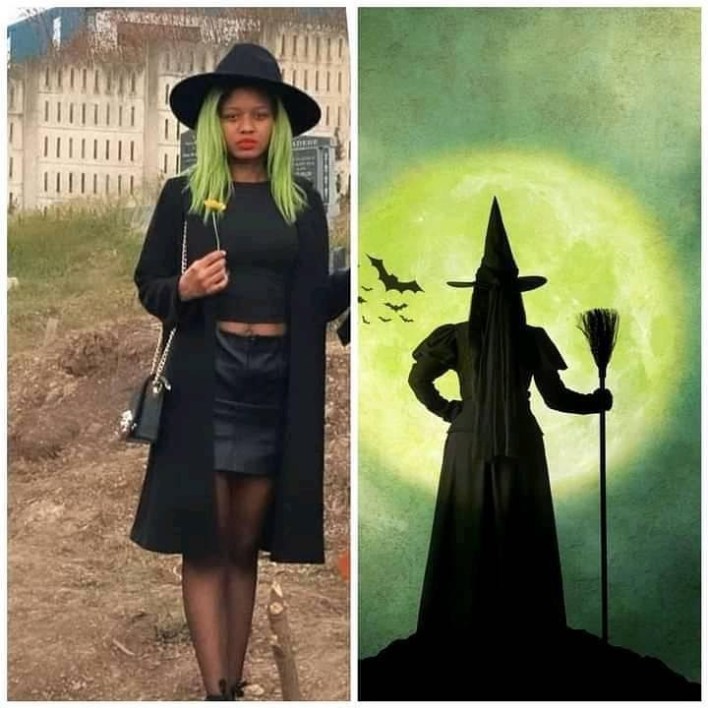 The newlyweds took this with a pinch of salt as they joined in the humour and also made fun of Babes’ outfit. Earlier today, Mampintsha revealed that Sponge Wodumo’s new music video will be premiering on MTV.

Their wedding, although relatively young has not gotten off the best of starts. Following the premiere of their reality show Uthando Lodumo, we found out that not everyone approved of their union from the beginning.

Babes friends were not that excited when she informed them that she was getting married to Mampintsha. “Do you know what trouble is Babes getting herself into? She is going to be stuck at home all the time. We won’t be able to get free alcohol and expensive champagne. Ever since you’ve known Babes all you drink is expensive champagne. What about all the expensive sneakers that I used to get?”Reacted one of her friends to the news.

She sympathized with her friends and assured them that her marriage would not affect their friendship.

“I understand because they are my friends. They need to own some of the clothes that I wear and the things that I can afford. I’m not the type of friend that wants to look good while my friends struggle. So they’re like family to me. That’s how close we are.”

In a viral interview from earlier in the year with Mac G, the Wololo hitmaker revealed that she started going out with her husband when she was still in her teens. She was a video vixen at the time. “I met Mampintsha when I was still a video vixen. I was 16/17 years old. He’d always call me to check up on me and I ended up catching feelings. We will be surprising you guys soon – our wedding special will be on Showmax.” She shared in part for the first time.