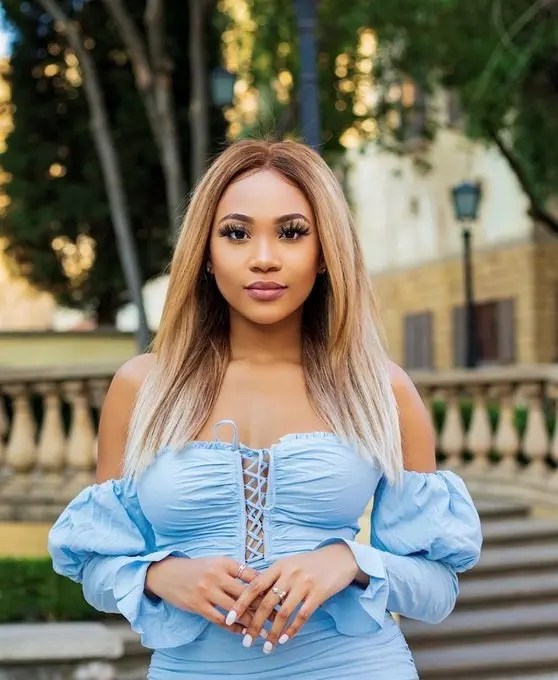 Speculation continues to ramp up that Andile Mpisane’s wife Tamia Mpisane, is expecting her first child.

The model and social media influencer recently tied the knot with Andile and it seems they will soon welcome their first baby together and we are here for it. Tamia recently took to her Instagram account to share a picture of her wearing a sexxy pink number while hiding her stomach with a bag.

Fan suspected that she was concealing her baby bump with the bag. One fan commented to the post “Pregnancy looks good on you.” 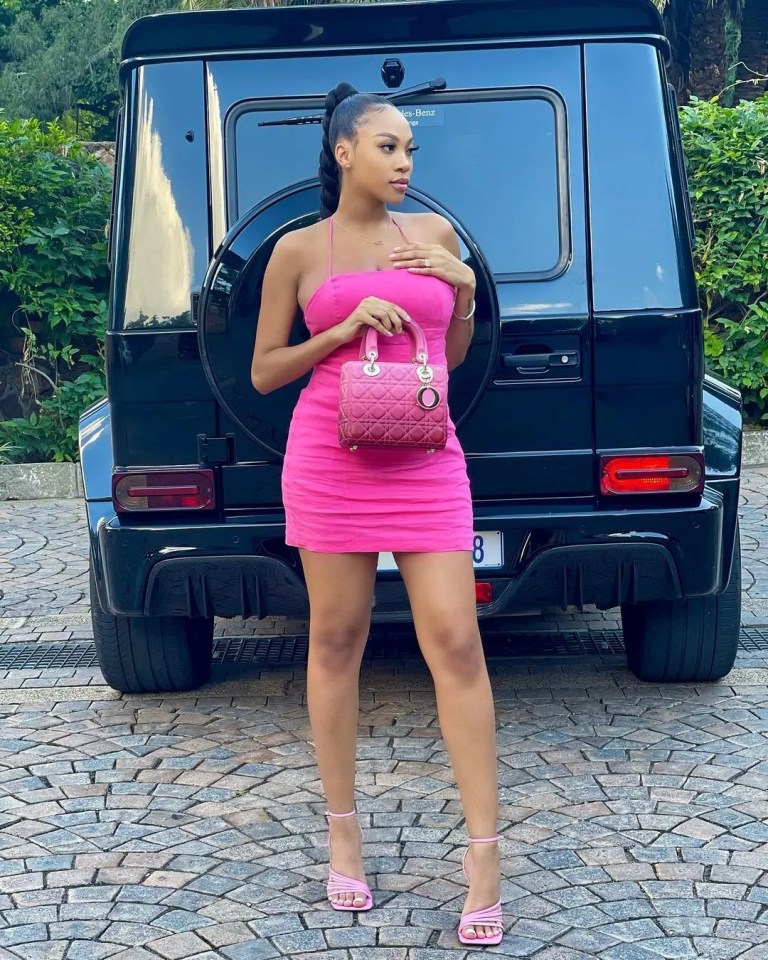 MaMkhize recently posted a video of them celebrating their victory following a match. They were seen dancing to Andile’s new music and Tamia’s alleged “growing belly” was visible.

Tamia and Andile shook the entire country in December when pictures and video of the wedding went viral on social media. No one saw their marriage coming especially because it was known that Andile was in a relationship with Sithelo Shozi.

Many thought it was publicity stunt but they were in fact getting married. MaMkhize was later dragged into their marriage. She was accused of forcing Andile to get hitched but the reality TV star rubbished the rumour.