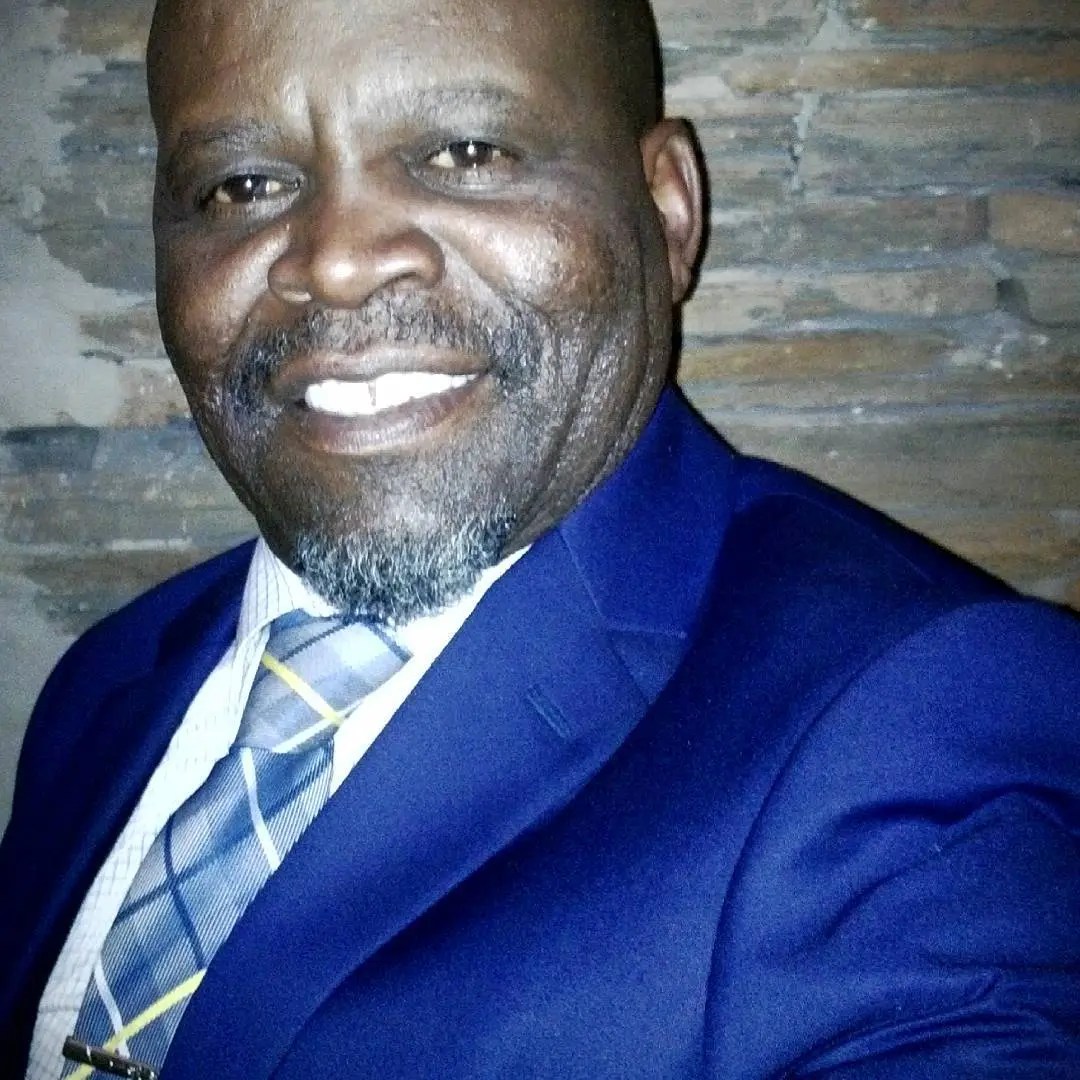 Next to it was his Zone 14 alter-ego dress code, a black suit.

The actor who mysteriously took his life last week at his Dobsonville home was laid to rest on Saturday morning, 29th of January.

The late actor’s wife was quoted saying her late husband took his life because of emotional heaviness.

She further claimed that Patrick couldn’t cope with some situations in their lives.

Reasons for taking his life were clouded with controversy at first. 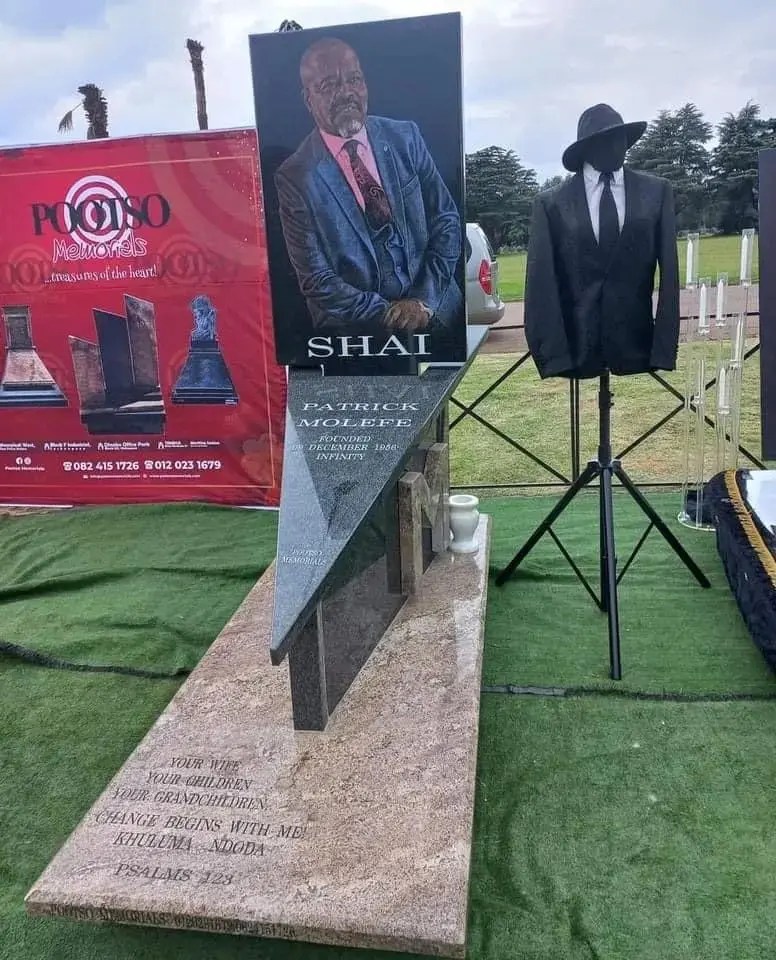 More blame was put on the rapper, Cassper Nyovest who snubbed the late actor’s call for a boxing match.

The rapper had earlier called the late actor an old ‘clout chaser’ for his infamous viral video where he allegedly insulted Cassper by his mother.

In the video in question, Shai said this to Cassper, “Before I die I want to make sure that I’ve beat you so that on my tombstone they can write this is the man who beat Caster or Costa or whatever your sh*t name is … Come you son of a b***h.”

Recent media reports have, however, absolved the rapper of being responsible for the death.