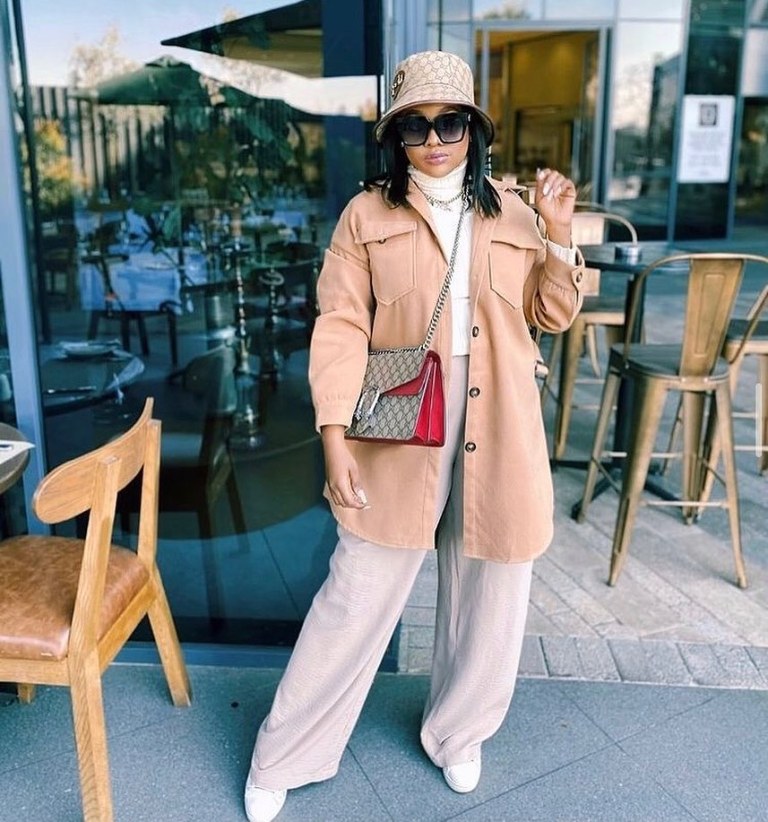 There is a fake Gucci community page on Instagram exposing South African celebrities for allegedly wearing fake designer clothes. The latest celebrity to be exposed was actress Omhle Gela. 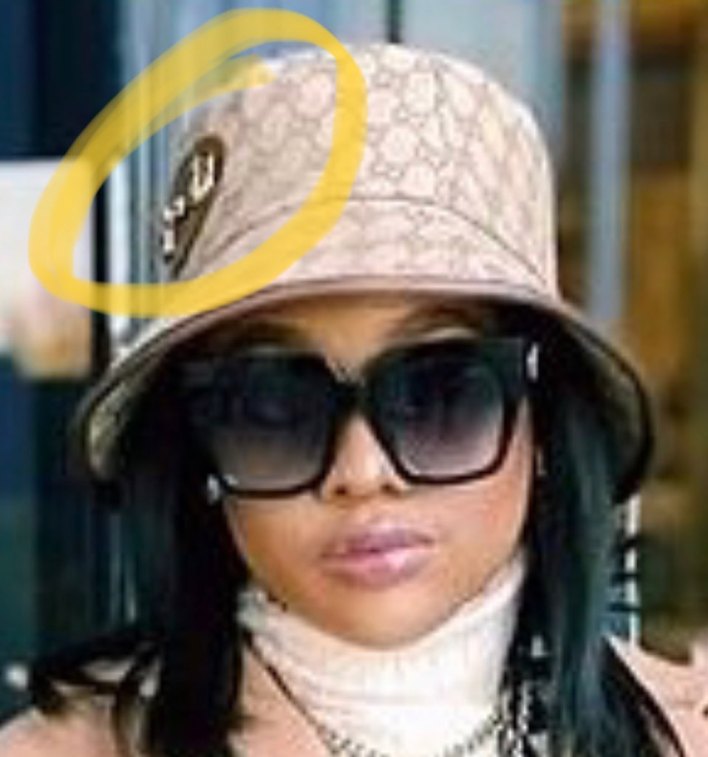 According to the page, the bucket hat she was wearing in the picture was fake. They also tagged her in the image, however, Omuhle is yet to respond to the claims.

Somizi was also exposed by the page for allegedly wearing fake Gucci and to set the record straight, he went to the Gucci store and took a video of his profile. He tried not to show the amount of money he spent. Despite his best efforts we caught a glimpse and saw double figures.

Omuhle has been enjoying her motherhood journey. Not so long ago, she hosted other mothers at her luncheon to allow them to network and empower one another. She plans to