Photo of actor Israel Matseke-Zulu with one leg goes viral

Photo of actor Israel Matseke-Zulu with one leg goes viral 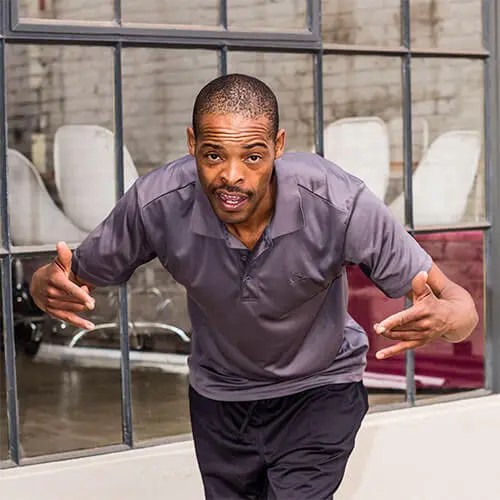 A picture of legendary actor, Israel Matseke-Zulu with one leg has gone viral. The revered thespian had his leg amputated recently after he was diagnosed with gangrene.

Here is a video of Israel on crutches as he pays tribute to veteran actor Patrick Shai at his funeral service;

The first public picture of Israel showing him without his other leg has left many sympathizing with him, while some wished him a speedy recovery. Regardless of the fact that he lost his leg, Mzansi is happy that their favourite actor is alive and well. 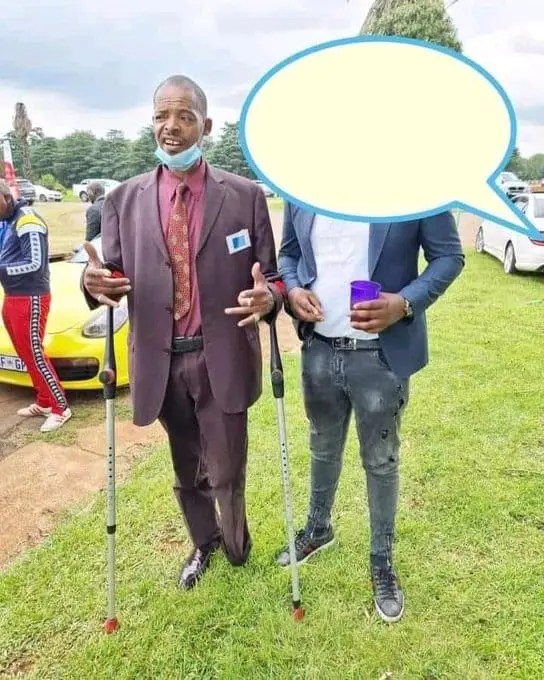 Meanwhile, speaking during an interview with a local publication recently, Israel opened up about his battle with gangrene. He claimed that before he was diagnosed with gangrene he felt like he was living in hell as the excruciating pain he experienced in his legs was unbearable.

” I was living in hell for seven months. I would sleep on a couch for seven months every night because when I tried to sleep in bed, the pain would be unbearable,” he said.

He is set to get his prosthetic leg in three months.