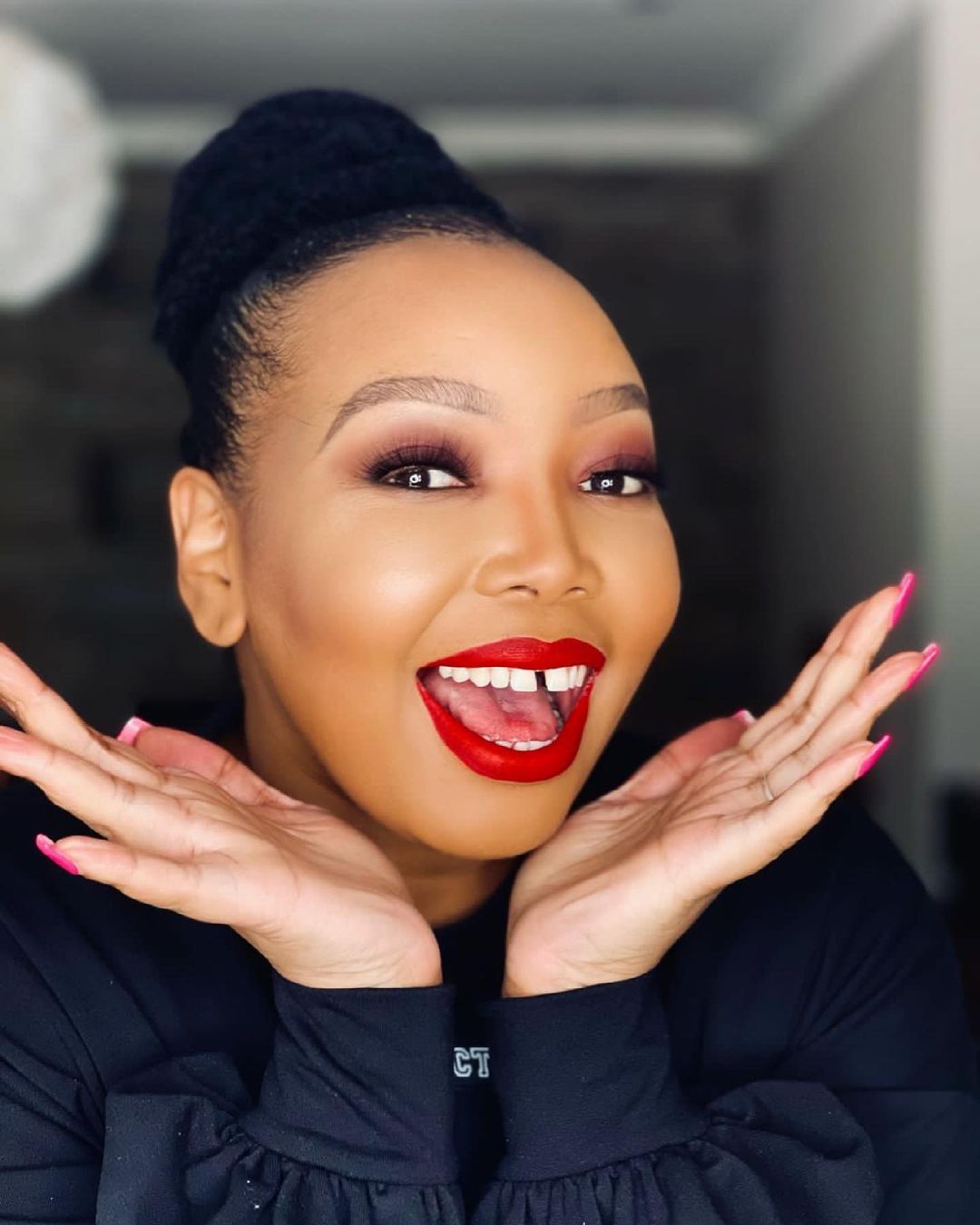 Mzansi is convinced that actress Thembisa Liyema Nxumalo and her husband are expecting a bundle of show. This comes after the actress shared a snap that showed a visible bump underneath her dress. “Don’t ask the question. The answer is yes,” she captioned the snap followed by an in love and a laughing emoji.

Her confirmation might be ambiguous but her fans are convinced that she is expecting a bundle of joy as messages of congratulations flooded her comment section. At this point, it’s all speculation as her statement is unclear. 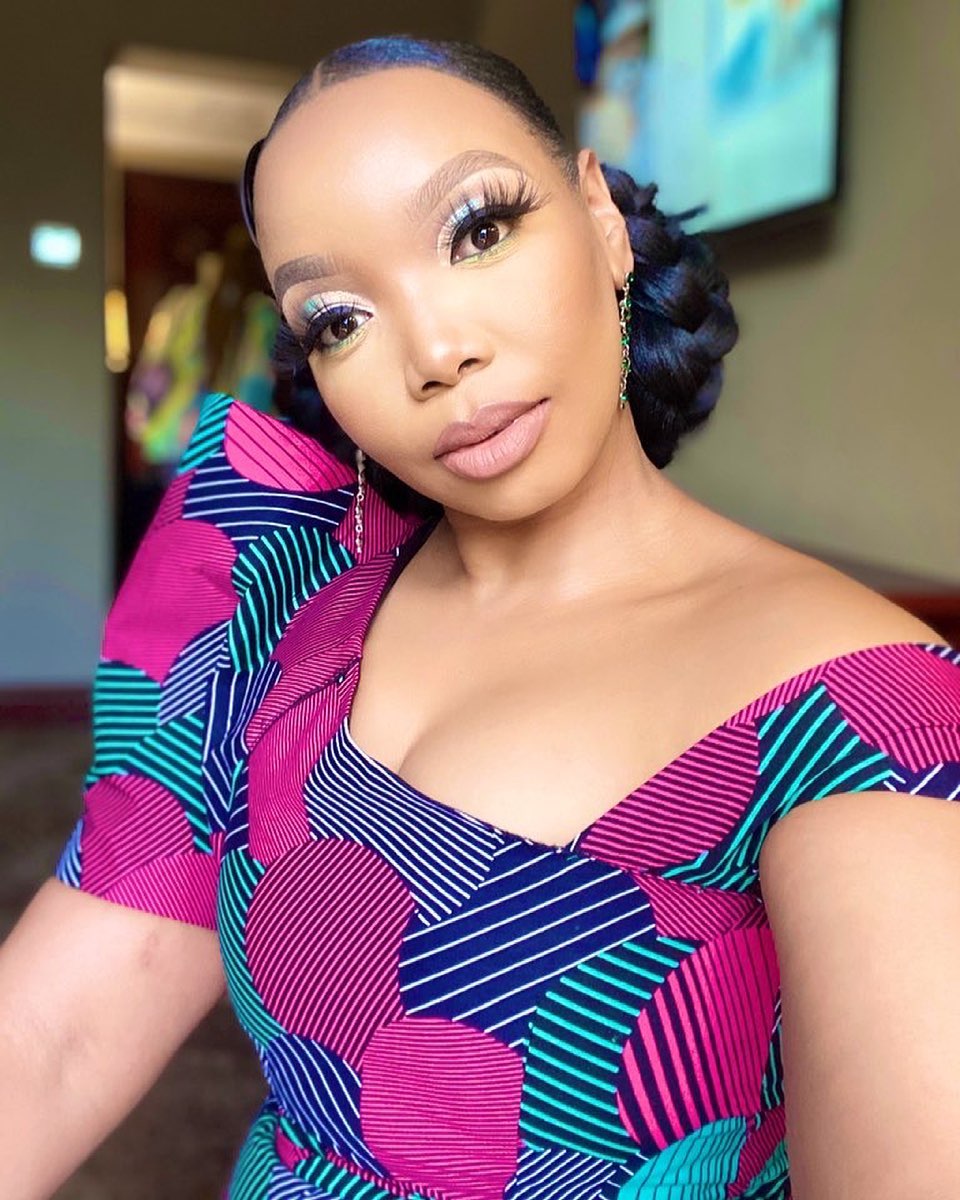 If the television presenter is indeed pregnant then this will come as a surprise to many. Just the other day she was on holiday in the Western Cape with Nomsa Madida and Nobuhle and no baby bump was visible. Also, in December 2020 she confirmed that she had given birth. The image she shared is from Amazing Voices Africa which could have been filmed around the time she was pregnant.