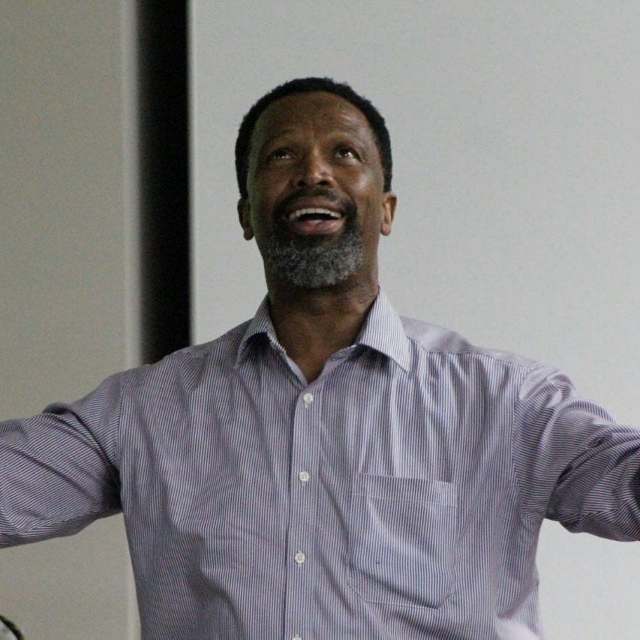 News of their relationship, which was kept hush-hush, was revealed by the former Generations actor’s friend and relative who are happy for the lovebirds. The actor’s relative, who did not want to be named, said the two met mid-last year and hit it off immediately after a couple of rendezvous.

The relative said although some quarters would say Maake ka Ncube, 61, appears to be snatching the cradle by dating Mbewe, 39, the two don’t care because age, according to them, is just a number.

“Sello has found himself a young woman at his retirement age and he is so madly in love with her,” said the relative.

The next of kin also said the two celebrated their Valentine’s Day in Cape Town last month because they did not want their relationship to be cannon fodder for the media. 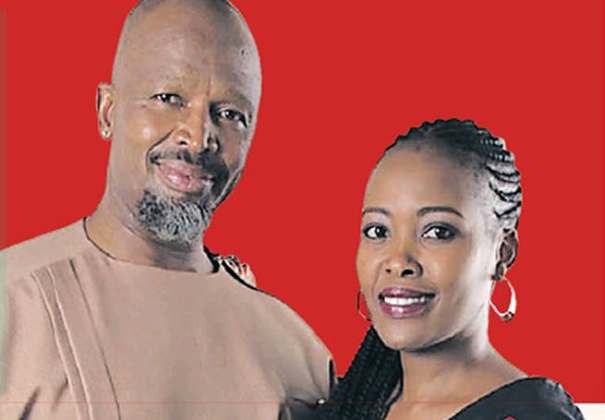 The deep throat also said the cherubic actor took their relationship to another level when he officially introduced Mbewe to his relatives at his 61-year celebration shindig at Sakhumzi restaurant in Soweto a few weeks ago.

“He introduced her to his relatives, and Pearl also introduced him to her relatives who attended the celebration,” said the relative.

The award-winning actor’s friend, who is also privy to their dalliance, said although they were head over heels in love, there were no wedding bells on the cards.

“There was never any discussion for that, at the moment they are just having fun and enjoying each other’s company. She has two kids, he has his own, so there is no rush,” said the friend.

Maake ka Ncube, who acrimoniously broke up with his wife, Palesa Mboweni, about three years ago, confirmed he found the love of his life in Mbewe.

“Please note that I have tried so hard to keep my name out of the newspapers or media in relation to anything negative. On the matter of a relationship between Pearl and I, yes I can confirm that she is my partner and I care deeply for her. I just don’t intend for our relationship to be turned into a media frenzy as it is a personal and private matter,” he said.