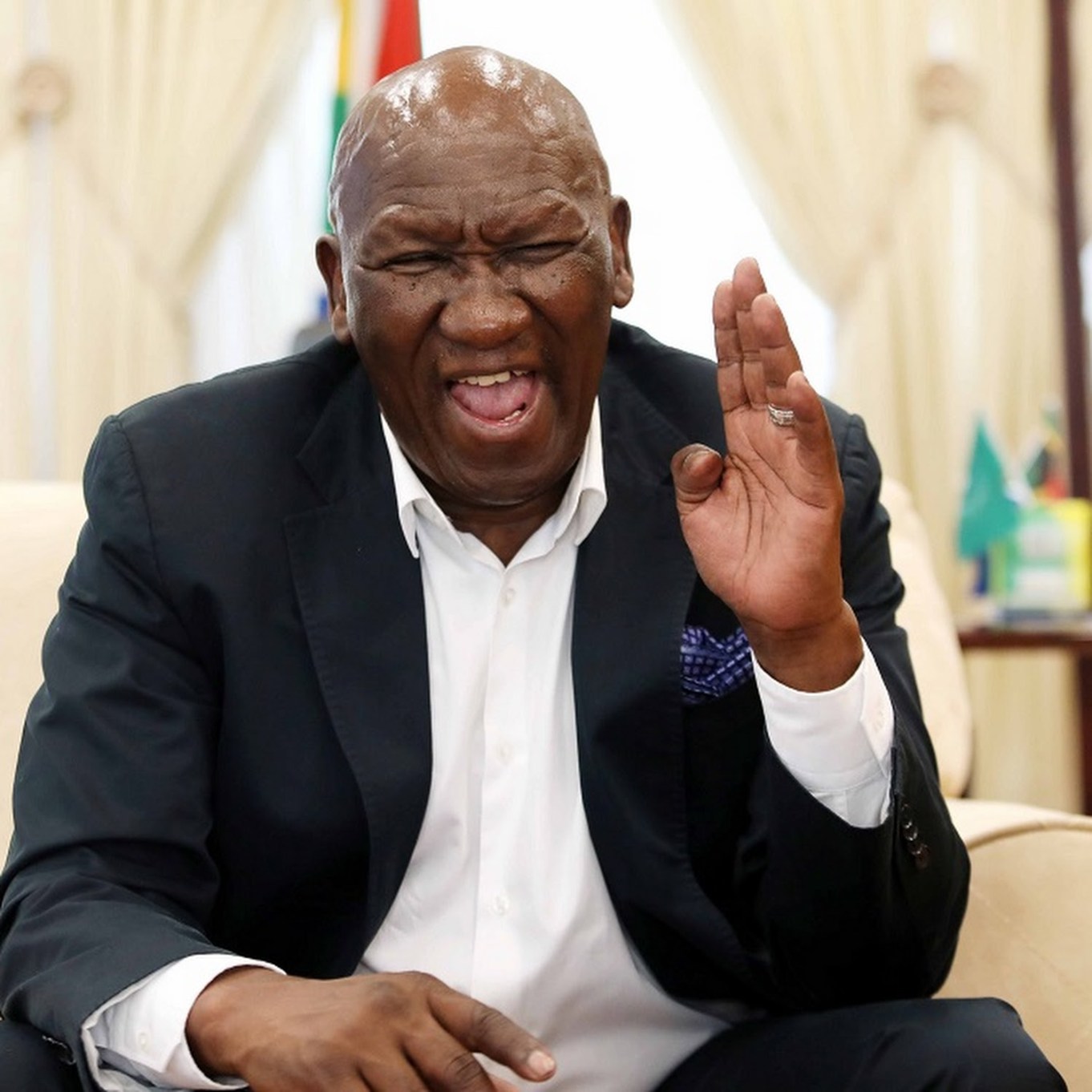 At least 36 people were killed in the suburb during the peak of looting and riots in the country.

Twenty-two people have been arrested in connection with the violence.

Over 150 firearms have been seized from private security companies.

An additional 112 firearms have also been seized.