Phila Mazibuko bags a role on Generations The Legacy

Phila Mazibuko bags a role on Generations The Legacy 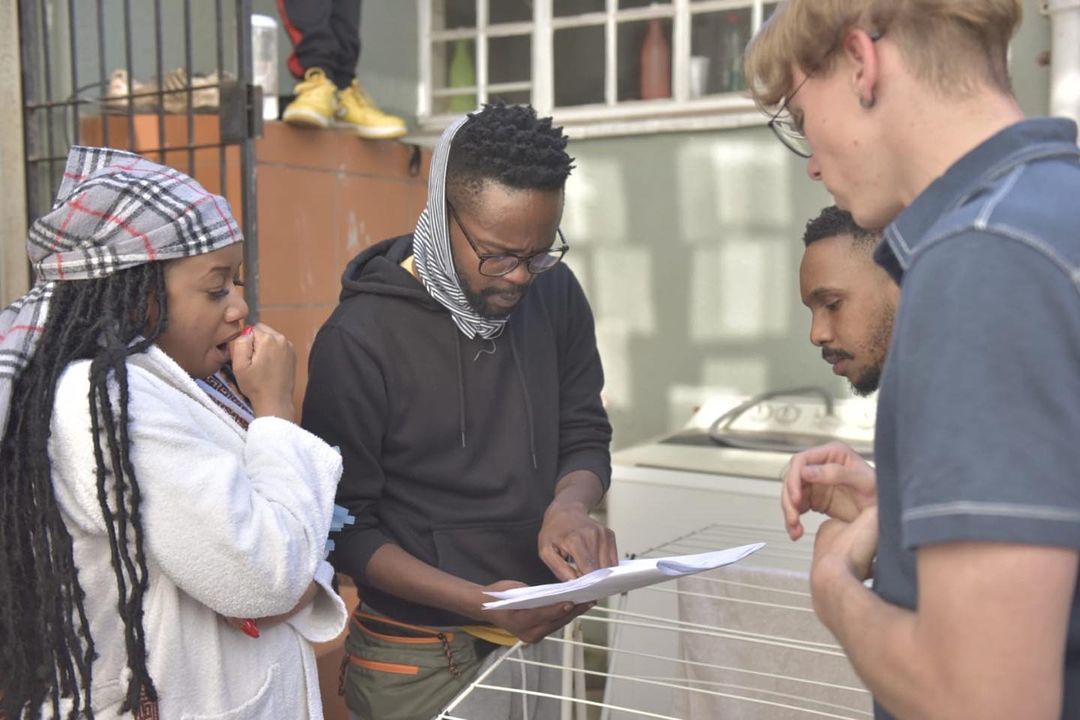 Actor and TV presenter Phila Mazibuko has made his return to the SABC’s screens. The actor recently announced that he has joined one of Mzansi’s top soapies.

Phila is the new cast member of Generations The Legacy.

He took to Instagram to share the news and also introduce his new character. The former Muvhango star will be playing the role of Dingane on the show.

“Introducing Dingani Ndlovu!!! Hope you enjoy his mission,” he wrote.

Fans are already looking forward to Phila’s new role on the show. They took to the comments sections to congratulate him.

Phila did not divulge too much about his new character. However, we are happy to witness his return to the big screens.