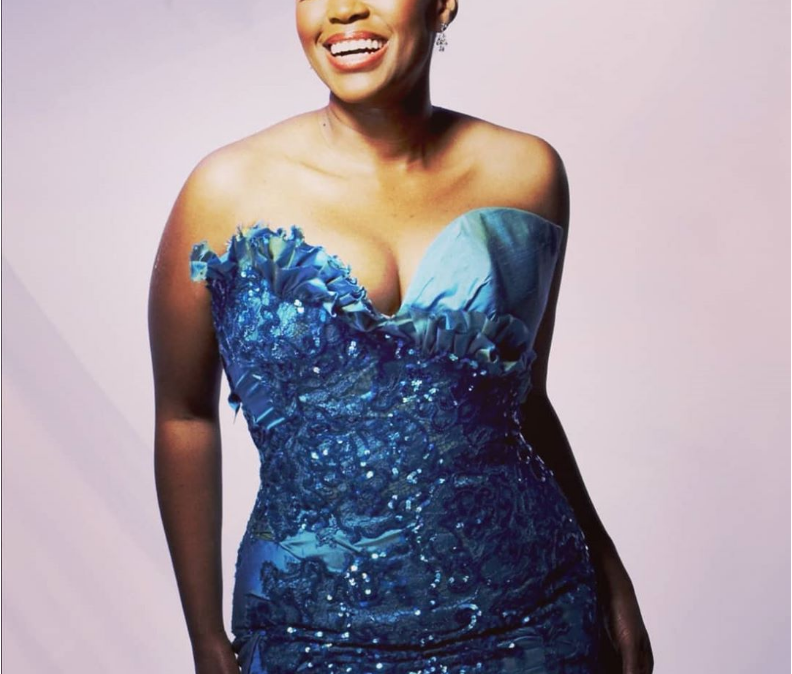 Phemelo Motene has announced her exit from SABC’s SAfm radio station as she bags a new gig at Kaya FM.

The star has stepped up her games as she will be hosting a night-time talk show at Kaya FM which will kick off from July 5.

This is coming after SABC released a statement in the early hours of today.

They confirmed Phemelo’s exit from SAfm, where she was the host of SAfm Life Happens, at the end of June.

The SABC wished Phemelo well in her future endeavours and announced that KG Moeketsi will stand in until a replacement is finalised.

“Ms Motene will be leaving SAfm at the end of June to pursue an opportunity outside the SABC. She is well versed in the radio talk show fraternity and we really value her contribution to the station and its listeners,” said fortune combo acting business unit manager Kina Nhlengethwa.

Kaya FM announced Phemelo will join them from July 5.

The new evening show, called Point of View with Phemelo Motene, will delve into the day’s current affairs, touch on real issues and share expert advice on the audience questions from 8pm to 10pm Mondays to Thursdays.

Kaya 959 managing director Sibongile Mtyali shared that the station is excited to have her on board.

“Having Phemelo Motene as part of our weekday line-up will add even more gravitas to our already very strong Kaya 959 line-up. She is a hard-working professional who is loved by listeners,” Sibongile said.