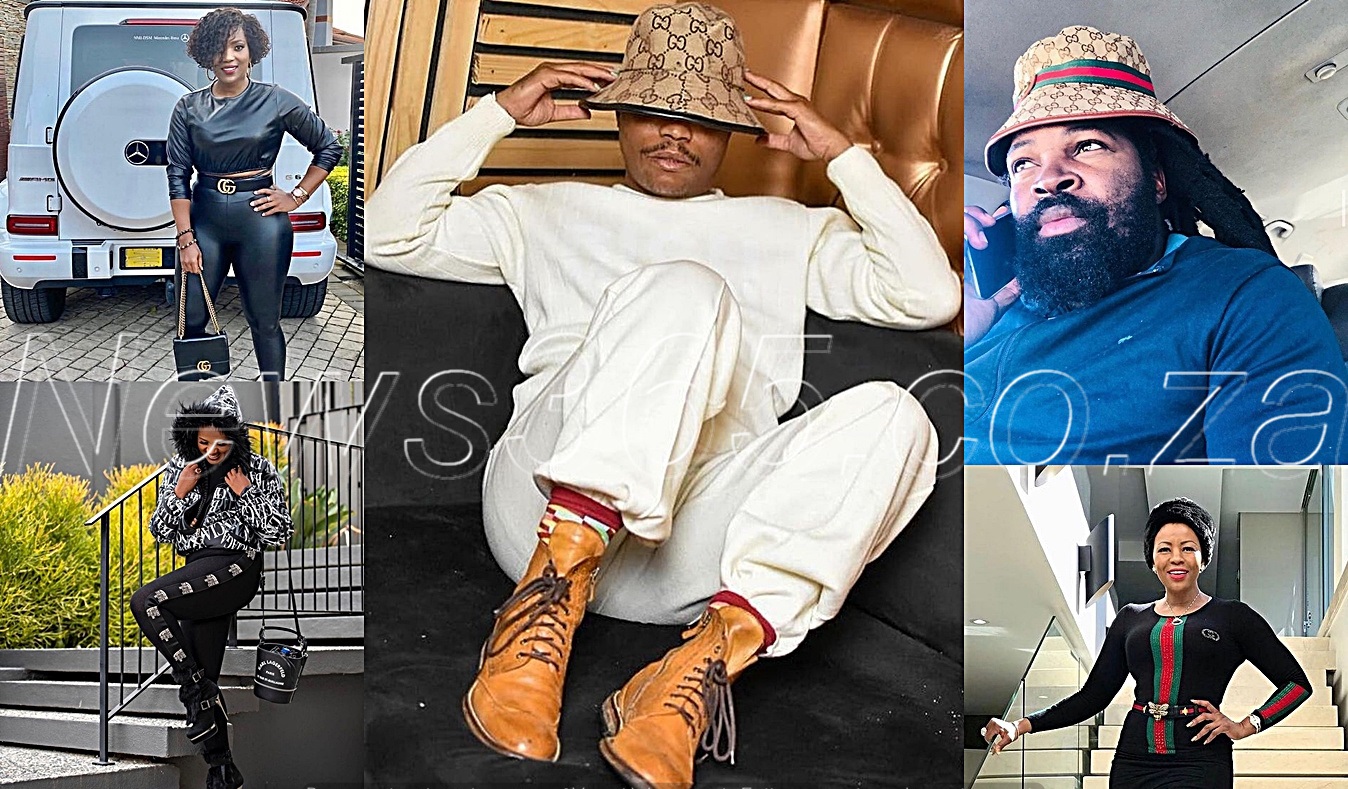 The Instagram account posted several celebs who were allegedly wearing fake Gucci clothing and the original versions of the items were also posted. This saw Idols SA judge Somizi even going to a Gucci store in Sandton to prove that he doesn’t wear fake Gucci. But a lot of people were still not satisfied after the video.

One of the celebs posted was Omuhle Gela, who took to social media and threw major shade at the alleged page owner Cleopatra Masilela.

“The real owner of that page wants us to put captions and boxes on our feeds like her ngathi siphuma emaplazin nathi nje ngaye. Don’t even know her, but just got dizzy being shown the real owner’s personal page,” Omuhle Gela posted on her Instagram stories. 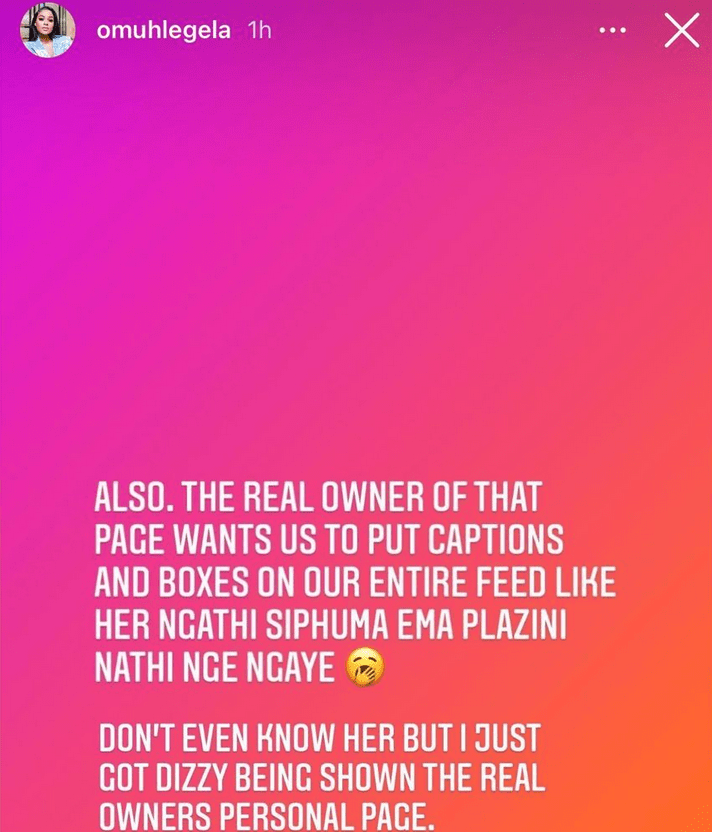 Cleopatra didn’t take the allegations well and responded by saying no one said Omuhle must buy fake and as to her, she knows where the Gucci store is.

There is no clear evidence that Cleopatra is indeed the owner of the page, as many believe the person behind it is a man.