Penny Penny Ahee season 5 is coming back on our screens

Penny Penny Ahee season 5 is coming back on our screens 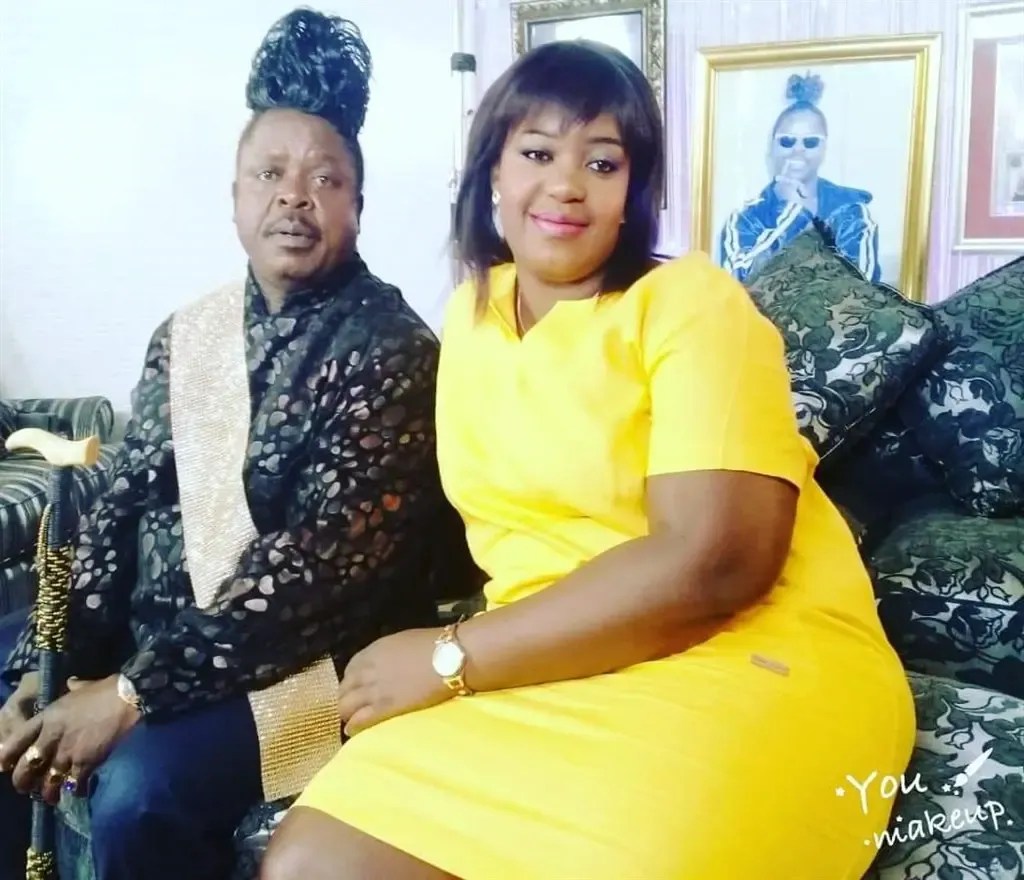 If you’ve been praying for season 5 of Papa Penny Ahee, your prayers have been answered. Entertainment commentator Phil Mphela is reporting that the fifth season of the show is coming soon

The reality show always leave viewers glued to their small screens and it chronicles the life of the musician and his family. From the first season Papa Penny Ahee has had an impressive viewership leaving viewers begging for more. Phil said the show is currently on production and the fifth season might hit the TV screens in 2022.
In 2019 Papa Penny topped the Twitter trends list after he was accused of being stingy. This follows after he booked a business class flight for himself and booked an economy class flight for his family.

This angered Twitter users who labelled him ‘toxic’ and he was infuriated by the allegations. Speaking to TshisaLIVE he said he is not rich and those who were concerned about this should give him money.

“You can’t make everyone happy. My reality show is not a drama, it is my reality. I won’t hide anything. I am not rich. I am not a Motsepe. I will never be famous because I am rich. I welcome anyone who is criticising me to give me money to ‘look after my wife and kids’.

He also slammed those who accused him being a toxic husband. “That is not true. They are jealous. Those who say that don’t know me. They just see me on TV. People always want to drag me down. The people who are criticising are not my fans, but my enemies.

“I treat my family better than they treat theirs. Ask my wife, she has no complaints. We have food at home. I don’t waste my money on friends or away from home. She is happy. We have a good life here.”
If people are jealous of me, they must go to hell. When I drive in my car, must everyone sit in the front seat with me? When I got to bed, must the whole house come to my room. When I go to the toilet, must everyone go with me,” he said.

The hugely popular reality show has been renewed for a fifth season.

Papa Penny and his co-stars are currently in production shooting the new season which will likely air early 2022. #KgopoloReports pic.twitter.com/MItWogXQ7g

On season 4 of the show Papa Penny lost his son who apparently committed suicide. Speaking to Sowetan Papa Penny said he disappeared for a couple of yours and they found a letter that he was going to kill himself at a train station

“I don’t know what his problem was. He used to tell his mother sometimes that ‘I’m going to kill myself’. During the day on Thursday, he sent his mother a picture with the peace sign. The mother didn’t think much of it.