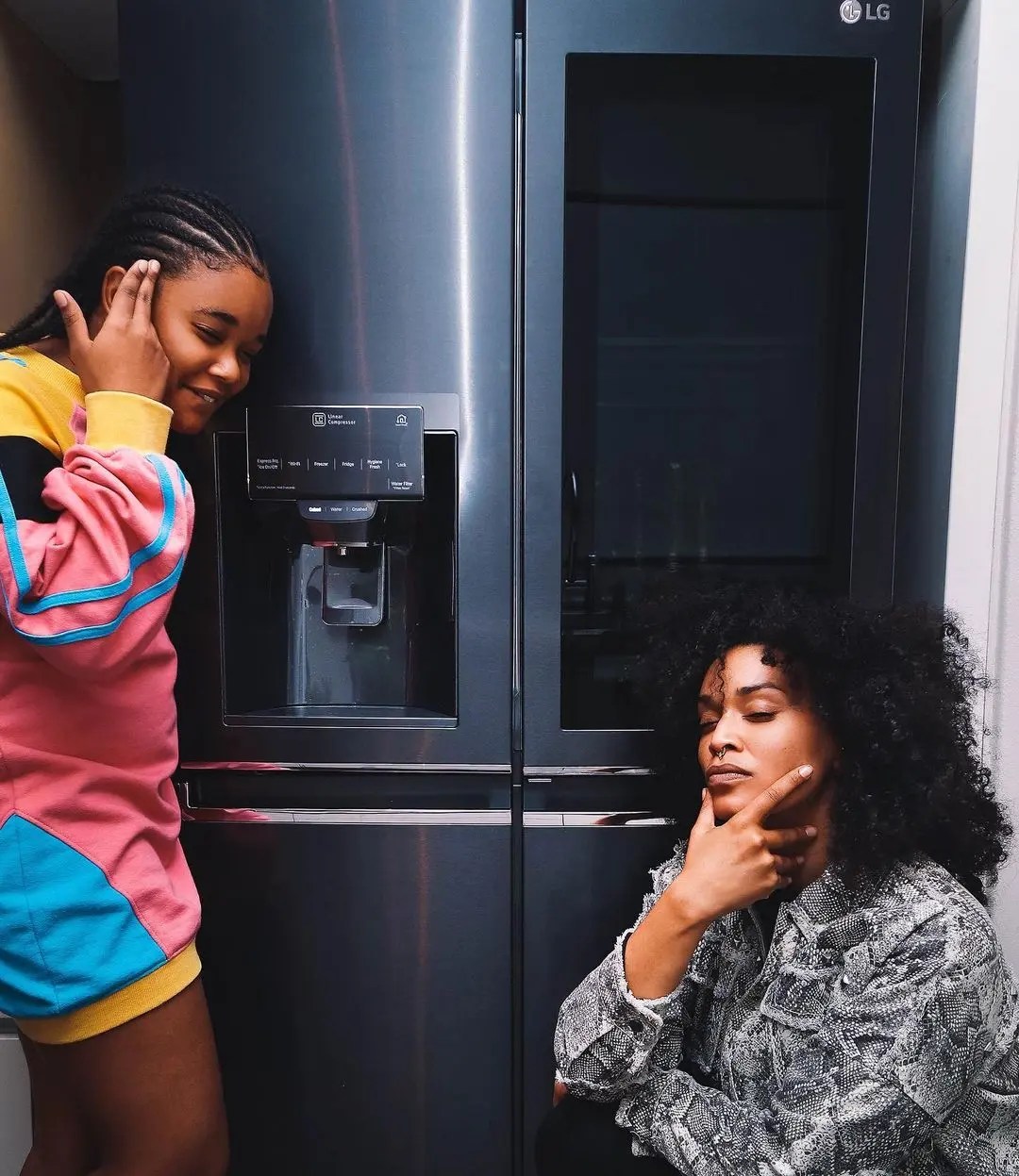 No doubt, social media can thrust one into stardom overnight, just like being a daughter of a celebrity. In recent years will have seen children of celebrities gain huge followings and become overnight sensations just because of their parents.

We can all agree that this global trend hasn’t spared Pearl Thusi’s daughter. Thandolwethu Mokoena is a daughter to Pearl Thusi and Walter Mokoena. Just like her parents, she has already enjoyed her fair share of fame despite being young. 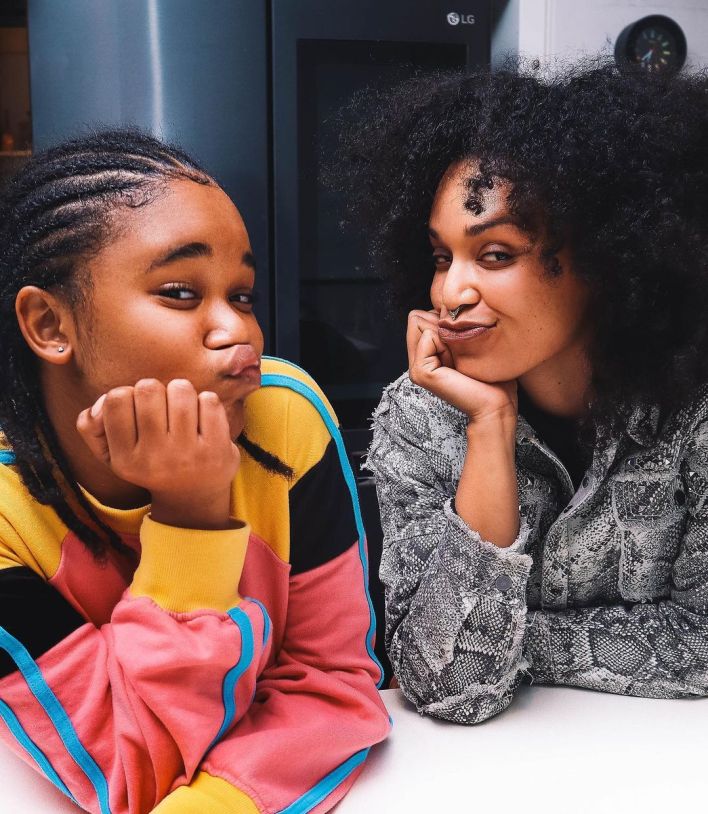 Pearl Thusi is a celebrated TV personality and actress who have managed to wow Mzansi for seasons with her unmatched talent. On the other hand, her father, Walter, is a football legend and has been heavily involved in football.

However, Pearl doubles as a model and brand ambassador, apart from being a Mzansi fav on our small screens. Well, just like her mother, Thando has already found her foot in the entertainment industry as a fast-rising model who has already participated in several modelling shows. We guess it’s true when they say the apple doesn’t fall far from the tree. 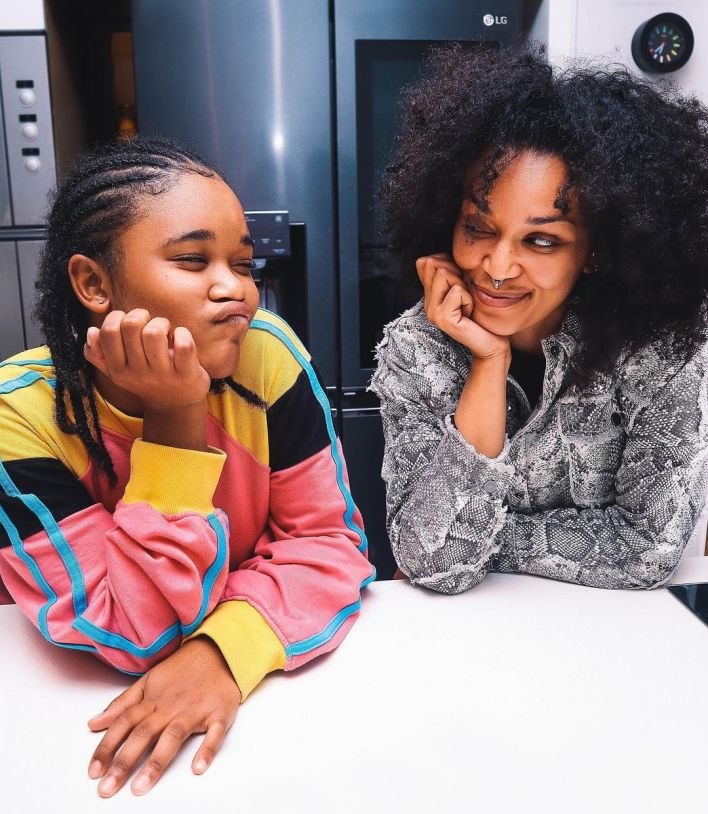 At the age of 13-years, Thando has already started earning some hefty amounts from her gigs. The fast-rising model has already secured gigs with some of Mzansi finest clothing lines. Just like any other model in the arts industry, she has featured on several magazine covers of late.

Of late, she has set social media ablaze with her fashion sense, and it seems as if Mzansi can’t get enough of it. We can all agree that she is another Pearl Thusi in the making. In recent interviews, Pearl Thus openly admitted that her daughter was a celebrity in the making despite coming from a famous family.

Thando and Pearl have been serving Mzansi with mother and daughter goals, from matching outfits to hairstyles. The fast-rising model has been dupped as Mzansi’s next big on-screen icon. Mzansi has been connecting the dots on how much Thando earns from her gig in the wake of all this. The young personality earns quite well, and as of 2021, she has an estimated net worth of R200 000.