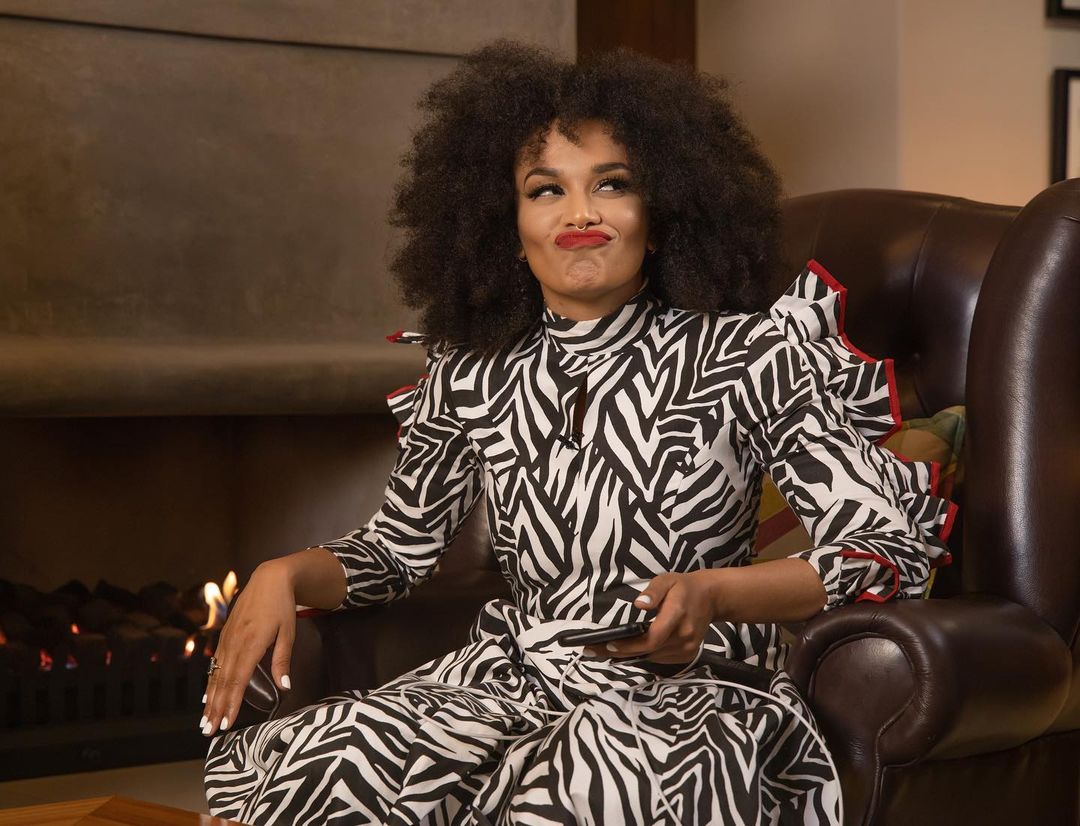 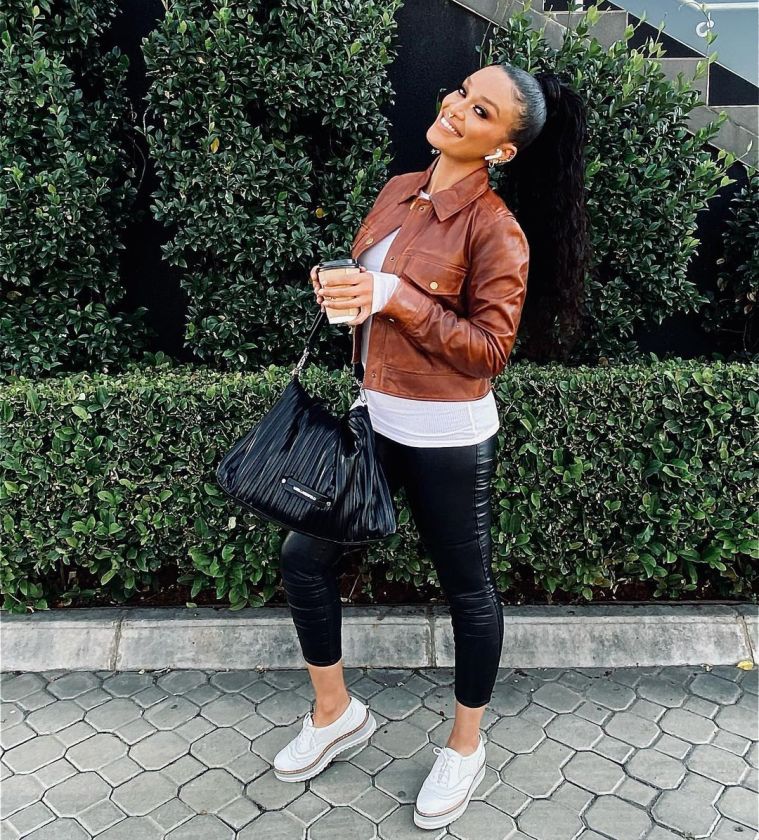 Pearl Thusi is an actress, model, businesswoman and television presenter. She has one of those most bubbly personality personalities in the industry. The Queen Sono actress was in Thailand filming for an international movie that’s yet to come. Her fans are waiting for Behind the story on MTV Base.

She’s DJ Zinhle‘s best friend, the two have even become family. We have seen from their videos and pictures how loud and funny she is. Zinhle’s boyfriend Murdah Bongz from Black Motion shared a picture of himself looking as elegant as always. Pearl trolled him and his picture leaving his fans in stitches. They must have a cool relationship 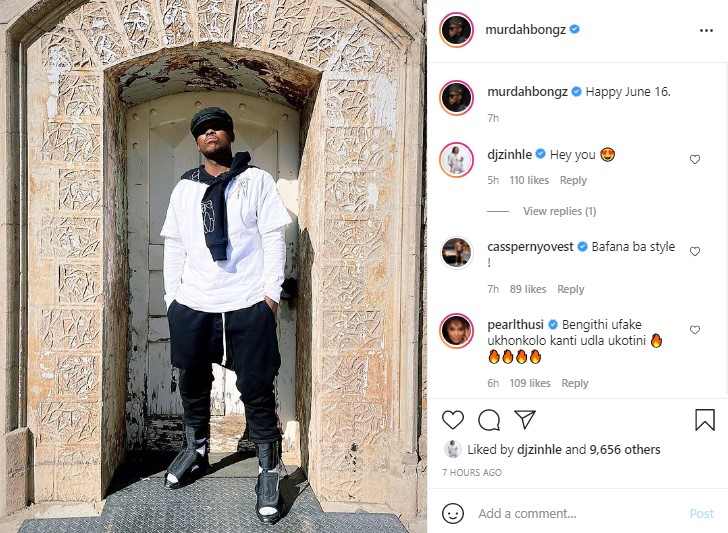