Pearl Thusi Lets Emtee Know She is a Huge Fan

Pearl Thusi Lets Emtee Know She is a Huge Fan 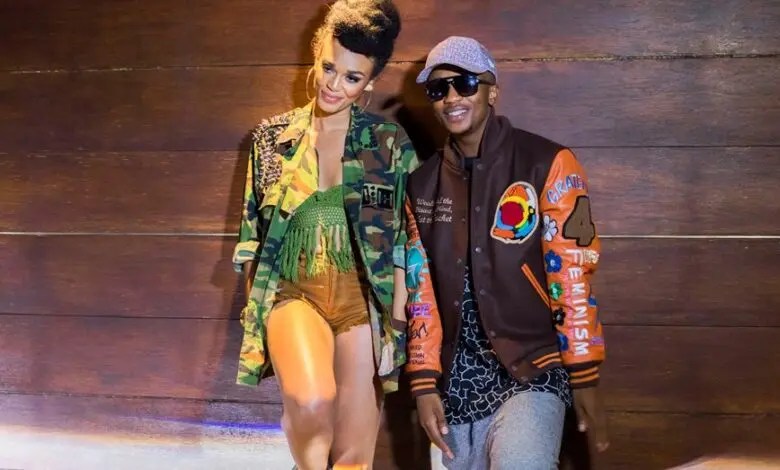 Pearl Thusi let Emtee know that she is a fan after he asked his peeps which album of his they found to be the dopest. 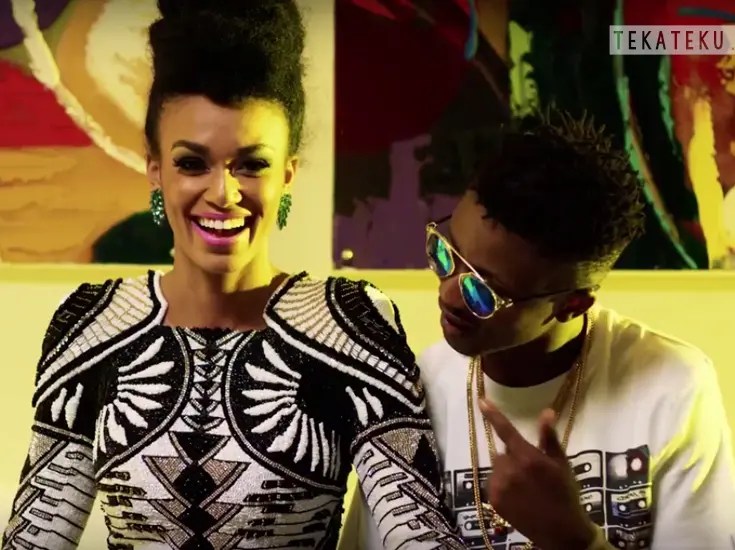 Emtee has released four albums to date; Avery, Manado, DIY 2 and Logan. For Pearl, all four are lit and she could never choose just one. Responding to Emtee’s post, Pearl made it known that she is a big fan and has listened to all four of Emtee’s albums and loved every one of them, reported SAHipHopMag. Pearl’s got good taste and we are sure this made our guy smile.

All of them . Tough to choose. Even for me.

Seeing fellow celebrities take time to give ups to Emtee is truly heartwarming. This is the content we like to see, report on and want to see more of.
Emtee’s former label Ambitiouz Entertainment decided to rub some salt in the wound when Emtee’s debut album Avery started trending six years after its release, reported Briefly News. The album caught alight after Emtee asked fans to choose which collection they feel was his dopest release out of the four albums he has dropped. Avery was clearly the chosen one.