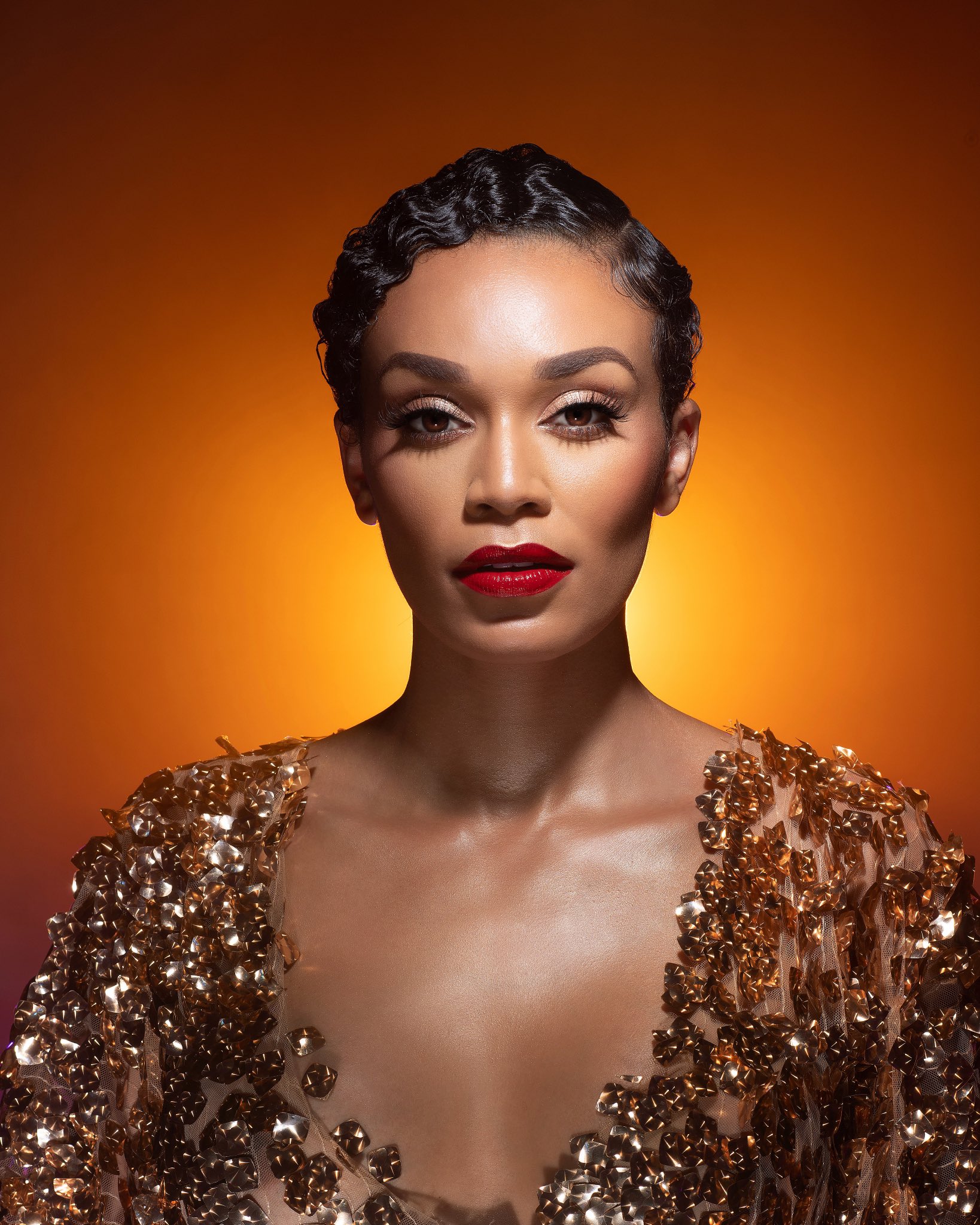 Pearl Thusi expresses sadness as her onscreen crime-fighting movie comes to an end.

The star announced last year she would be a part of Africa’s first original Netflix show, ‘Queen Sono’ and many of her fans were excited.

Queen Sono managed to rake in both local and international fans, building a massive hype for the much anticipated Season 2.

Netflix has, however, canceled the show and Pearl Thusi is left heartbroken as fans ask her questions.

The cast contained the likes of the talented Loyiso Madinga and Vuyo Dabula. Many viewers were holding thumbs to see what season two has to offer them.

The actress confirmed on her social media that the production of the series has been cut short and the show will not be returning for a second season.