Pearl Thusi is in a new relationship with new man

Pearl Thusi is in a new relationship with new man 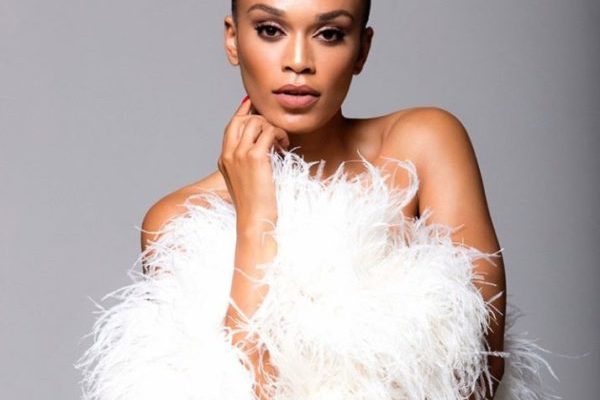 Actress and media personality, Pearl Thusi is in a new relationship with a mysterious new man.

The actress who was previously engaged to sports presenter, Robert Marawa is apparently hiding her man’s identity a secret because she’s protective of her relationship and doesn’t want history to repeat itself. She shared a picture with the mysterious man’s face cropped out to keep us guessing

Although she’s keeping her man’s identity all to herself, for now, it seems like we won’t have to wait for much longer because she’s already let the cat out the bag after she shared an image of his cropped out the face.

The internationally acclaimed actress captioned the image of her man with: 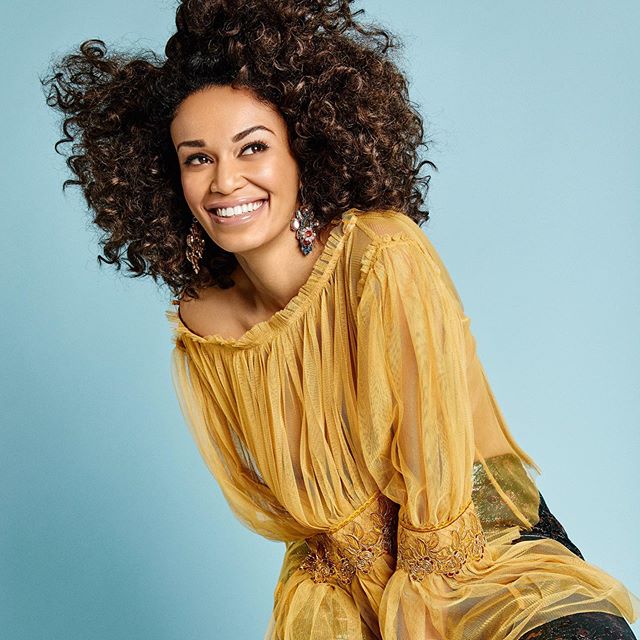 She then tweeted another tweet which revealed that she’s head over heel in-love with her new man. Her tweets read:

The mother of two says that she misses her man and that dating during Covid has made dating more challenging for them.

Here are some of the reactions from Tweeps, regarding her tweet:
“Not my fave being a gone girl.”

“I would propose but we not in the same tax bracket.”

“True, to find it thou comes once a decade.. I’m still waiting.”

Pearl was previously rumoured to be dating NBA star Serge Ibaka after she broke up with Robert Marawa. A fan who apparently spotted the two all lovey-dovey “confirmed” that Thusi and Ibaka were in fact an item.

The fan tweeted a photo of Thusi and Ibaka together unaware of the pics taken of them. The actress was apparently on a date with Ibaka at the time when the pics were taken.

Though neither Ibaka nor Thusi confirmed the relationship, the rumours caused a stir on Twitter and tweeps couldn’t get enough of them.

Do you think Thusi’s mysterious new man is also a sports-presenter or a sportsman? Since Thusi has a long history of dating sports presenters and sportsman, and how long do you think her new relationship will last?