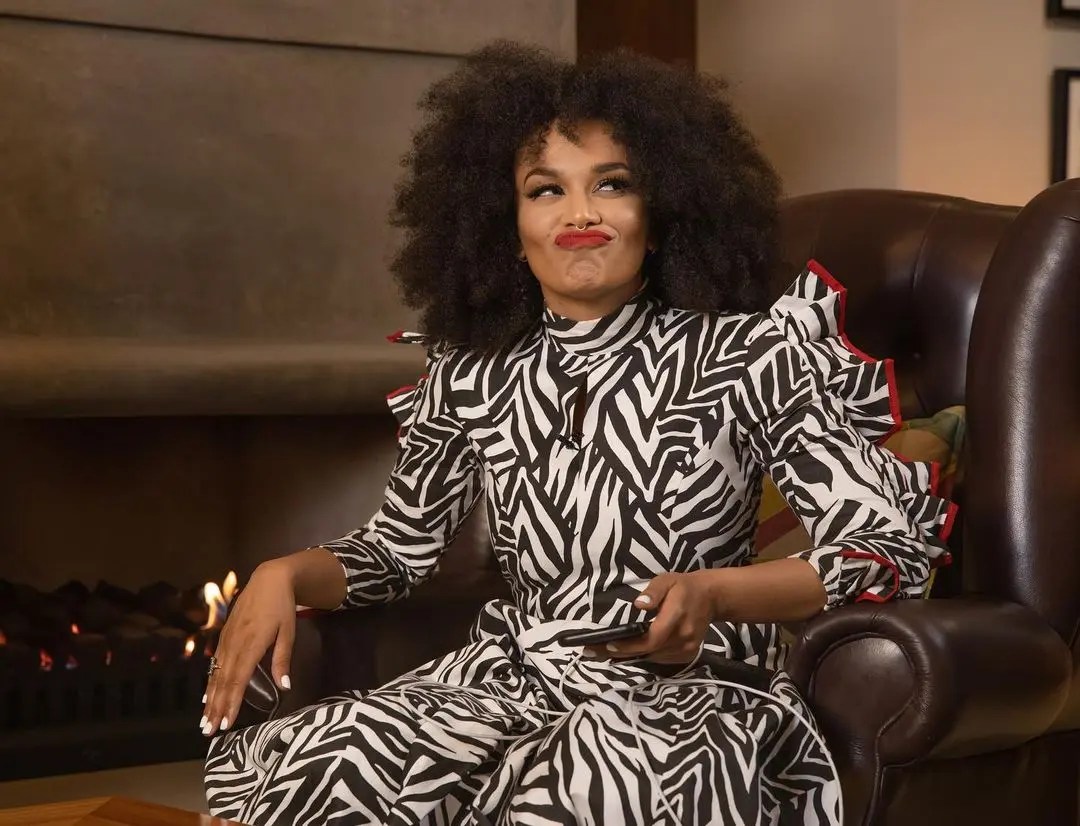 As Mzansi gears up for the local government elections on Monday, actress Pearl Thusi has weighed in on the ruling party and what a win for the ANC could mean for the country.

Millions are expected to vote for their local ward councillors and public representatives. There are 278 municipalities, comprising eight metros, 44 districts and 226 local municipalities.

Taking to social media, Pearl said if the ANC were to win the elections it would say a lot about the state of the country at the moment. 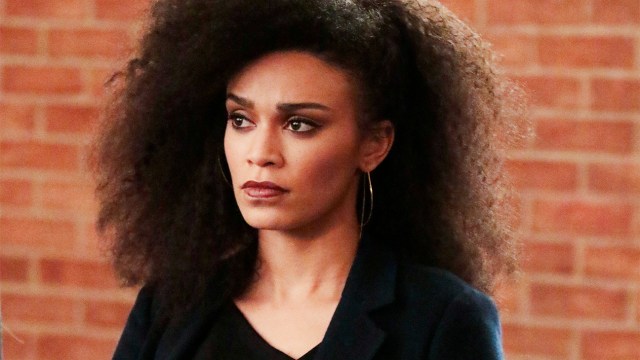 I swear if the ANC wins elections again then we just have a deep-rooted self-hate as a nation. We have to find another option,” she wrote.

Her comments sparked massive reaction online, with some slamming her and others agreeing.n Head of digital communications in the presidency, Athi Geleba, responded, saying the party would win the elections.

Pearl hit back, saying Athi may be right and threw shade at the ruling party’s track-record on service delivery.
You’re probably right, babe. Please ask them to be as proactive with responding to our tweets and corruption as they should be with service delivery.” 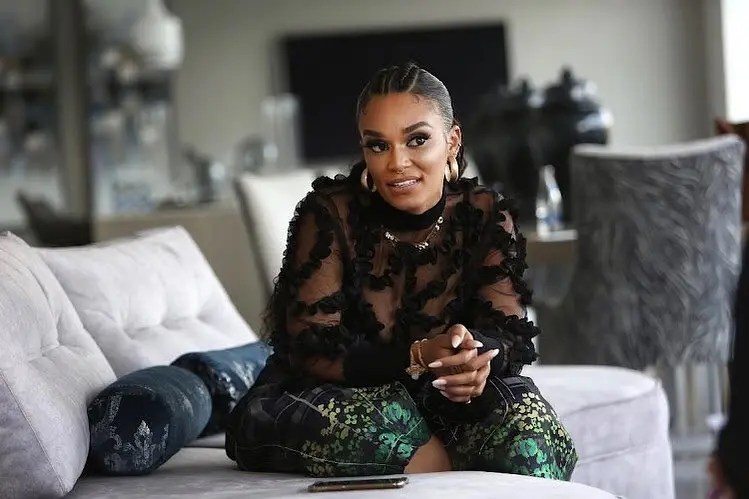 She said the government needed to acknowledge the plight of its citizens and stop disrespecting them.

“Imagine the head of digital communications of the presidency tweeting someone they don’t follow – if my tweet didn’t matter, why respond to something not directed at you?

“We all wish the ANC chose to do better. We don’t hate the ANC – we hate how they blatantly disrespect citizens,” she wrote

I swear if the ANC wins elections again then we just have a deep rooted self hate as a nation.
We have to find another option.

Pearl said she was personally conflicted on who to vote for and said every vote matters.

With everything I feel for our beloved ANC. I’d sooner be caught dead than vote for the DA. Still struggling to choose which option is best strategically. Yes – I vote strategically. Because even though my vote may look like it doesn’t make a difference – it’s my vote and it matters.”

Also – when did it become ok for public servants to bully civilians even if they’re public figures for opinions on their votes and where they choose to take it?

Imagine defending incompetence of your own office publicly?!