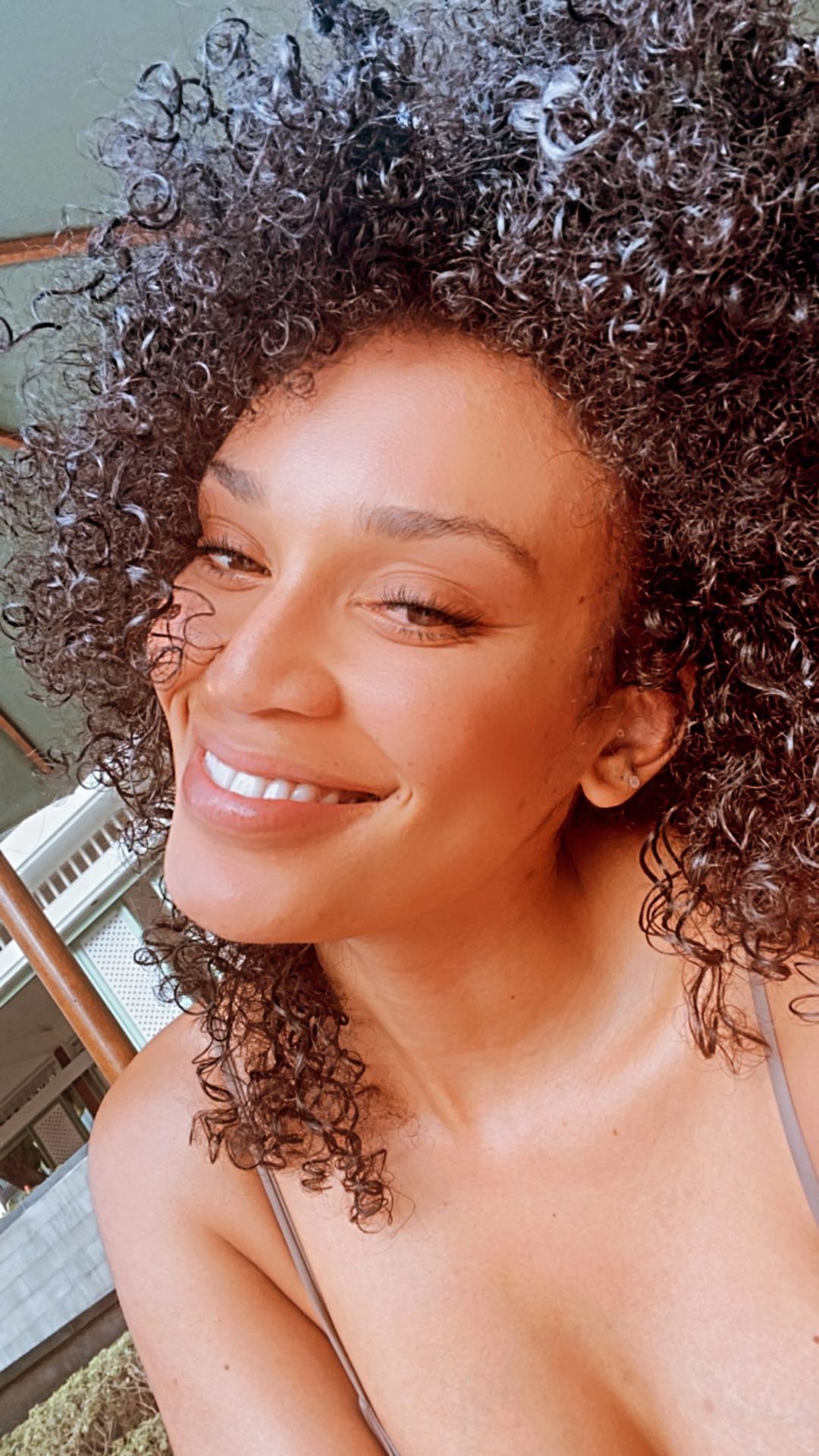 On Sunday evening, Pearl Thusi took to IG TV from her hotel room overseas to catch up with her fans here in SA and around the world.

The Queen Sono star revealed that she had just done the biggest audition of her life. “Guys I did a really big audition today.” She said. “I’m actually quite excited about it, so can you please pray for me wherever you are so that I get it because I might just change the game. I haven’t been this excited about an audition in a long time.”

Seeing that it was also Sunday, Mama Pantha saw it fitting to share some words of motivation with her followers. She revealed that around the same time her hit series Queen Sono was announced last year, it’s also been officially announced that she has a new show, Wu Assassins S2. “The same week that I lost something so incredible, and God said I got your back and I got you covered. And here I am today, doing something quite special as well. Still in line with what it is that I love doing.”

Pearl then continued to dish out some more words of motivation. “When God has given you a gift you cannot doubt what God has given you based on other people’s opinion on why you must have gotten it. If at first, you don’t succeed, dust yourself off and try again. Why? Because all things work together for good for those who love the Lord.”

The former Quantico star has become subject to a lot of criticism from the Twitter community for her insensitive tweets. The star did acknowledge that she sometimes says a lot of dumb stuff. However, she wasn’t apologetic for the opportunities she’s received which some attribute to the complexion of her skin.

“God will never give you someone else’s gift.” She continued. “Just as much as he will not give your gift to someone else. That means when you want something and you don’t get it. Don’t be jealous, don’t have envy, let it go and be happy for the person who received it because it was never yours. It was always someone else’s.”