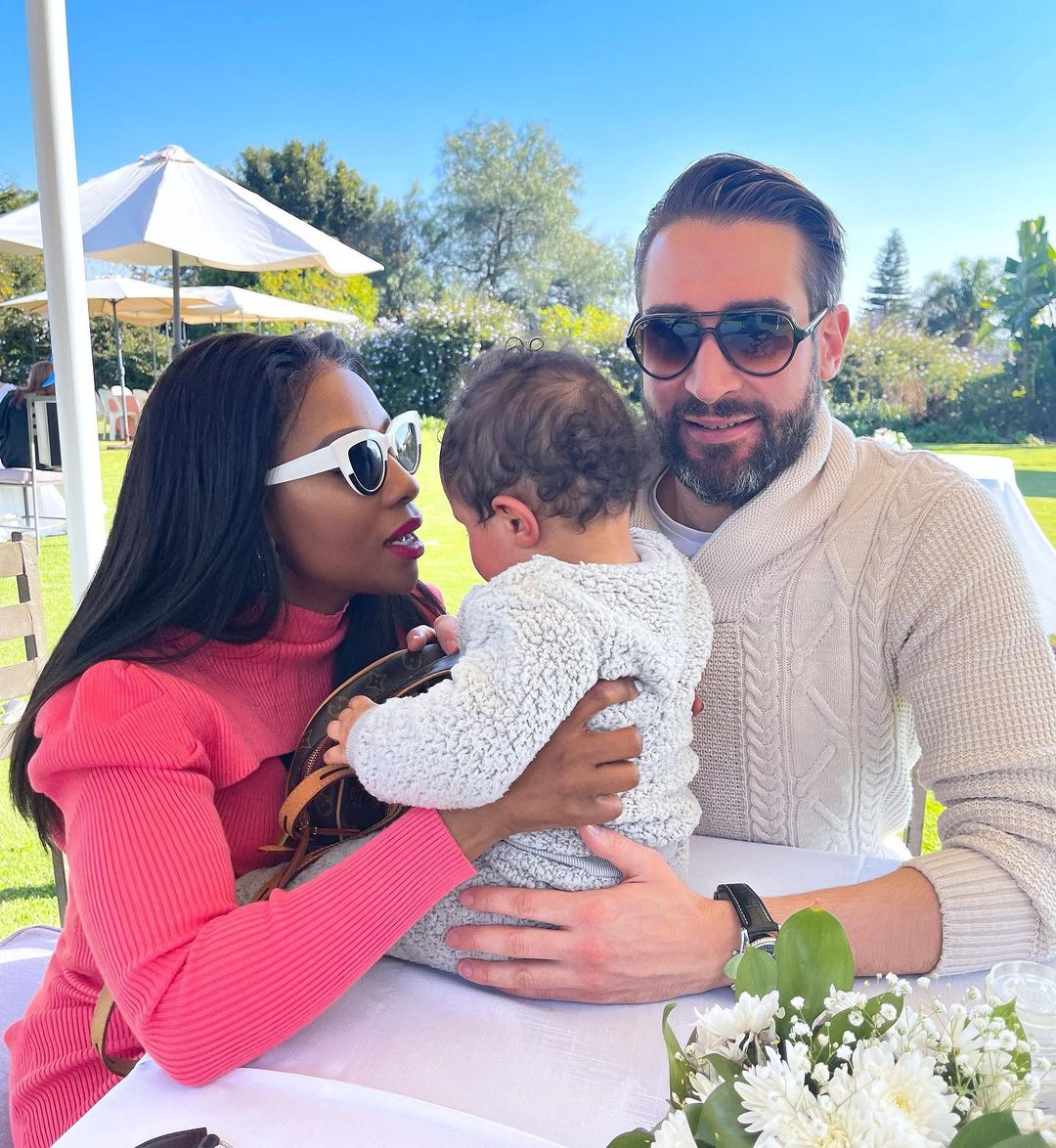 Over the past weekend, Pearl Modiadie posted pictures of her son’s first birthday party, finally revealing his face. However, people were less interested in how adorable the toddler is and more interested in his surname.

Even me I want to be with an Oppenheimer. I'll even put my activism aside for them. Ebile, DE LA REI DE LA REY🥺🥺🥺

Y’all saying Pearl has secured the bag because she has a child with Oppenheimer .what happened to love kanti

Lewatle Olivier Oppenheimer is the son of Pearl and Nathaniel Oppenheimer. Nathaniel’s surname is well known in South Africa because of the billionaire Oppenheimer family.

So is the father of Pearl Modiadie’s child a billionaire Oppenheimer? Well, Modiadie took to Twitter to clear up the speculation and let her 227 900 followers know that she has no personal affiliation with the Oppenheimer family.

I have no personal affiliation with the Oppenheimer family.

Nathaniel Oppenheimer is a French businessman who dated Pearl Modiadie for a few years. The pair have kept their relationship under wraps. However, they are no longer together but have a co-parenting relationship for their son.

“Mom and Dad love you very much! Happy Birthday baby and thank you for giving us the most fulfilling year of our lives ,” she wrote on Instagram.

Although they aren’t romantically together, Pearl celebrated Nathaniel’s birthday with him as a family.

“Out celebrating a special day today! Happy Birthday baby daddy ✨Here’s to many more special moments and the greatest parenting journey for us as we raise the most amazing boy in the world! ,” wrote Modiadie on Instagram.

Not much is known about Nathaniel but he is not related to the South African Oppenheimers.