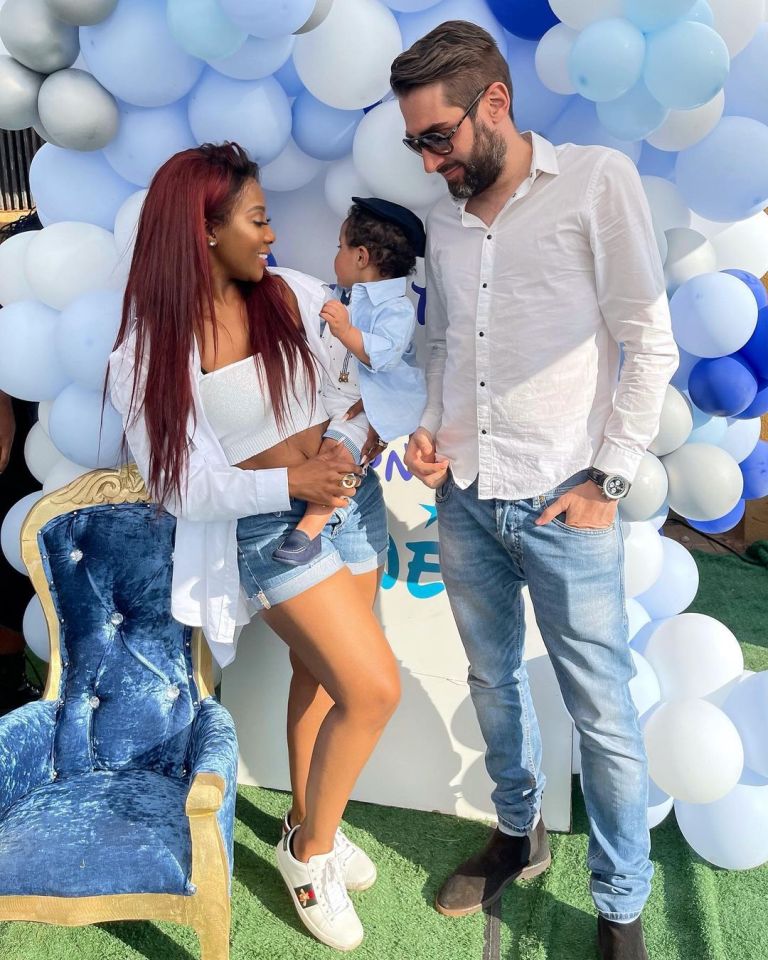 Pearl Modiadie was flooded with questions on Wednesday afternoon after she shared pictures of her son and baby daddy. It was the first time many Mzansi social media users learned of the man’s name, Nathaniel Oppenheimer. 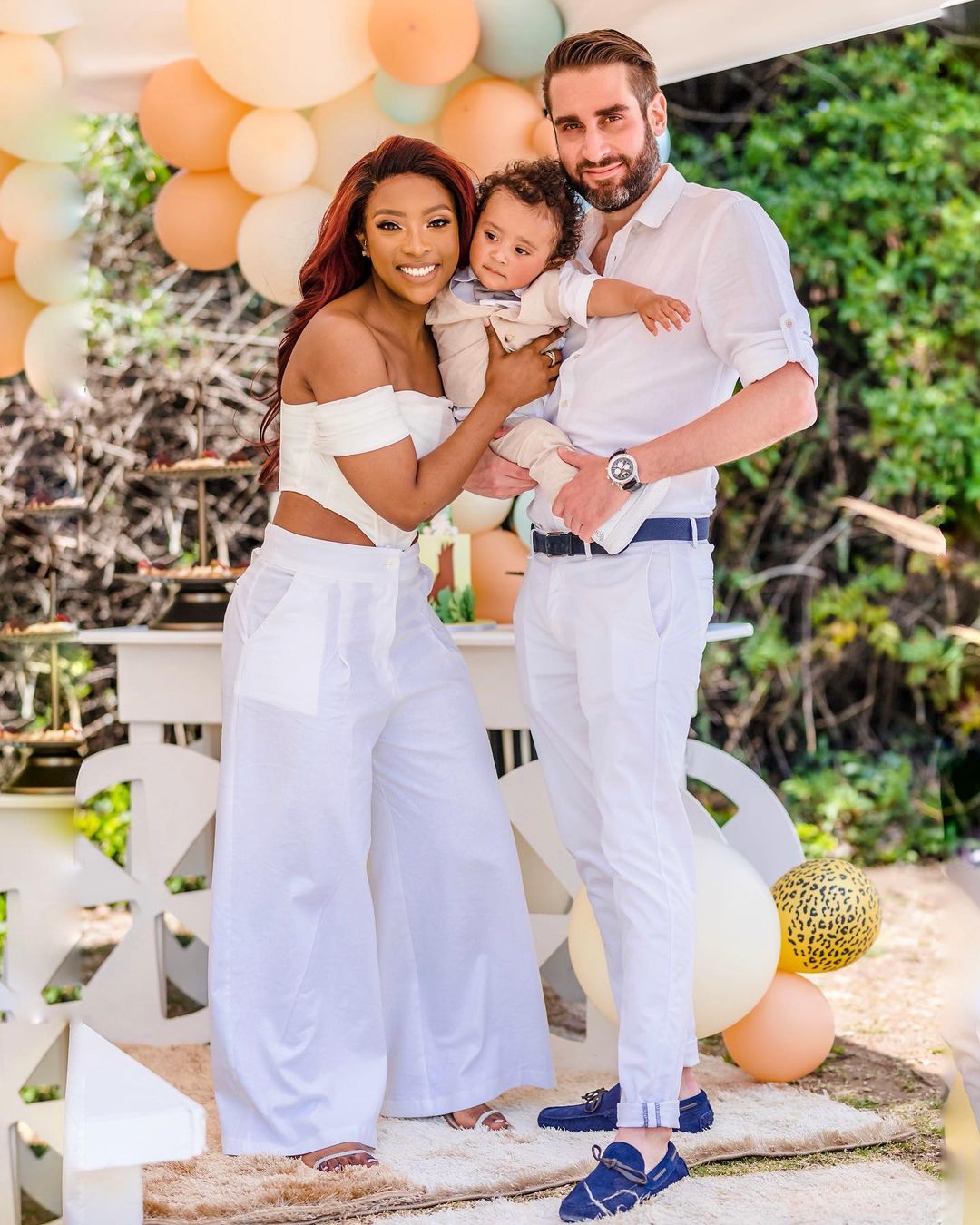 Many then assumed that the man was the heir to Nicky Oppenheimer fortune. This resulted in Pearl trending through the day as Mzansi applauded her for securing the bag. Pearl had to eventually take to social media to smother the flames by saying: “I have no personal affiliation with the Oppenheimer family 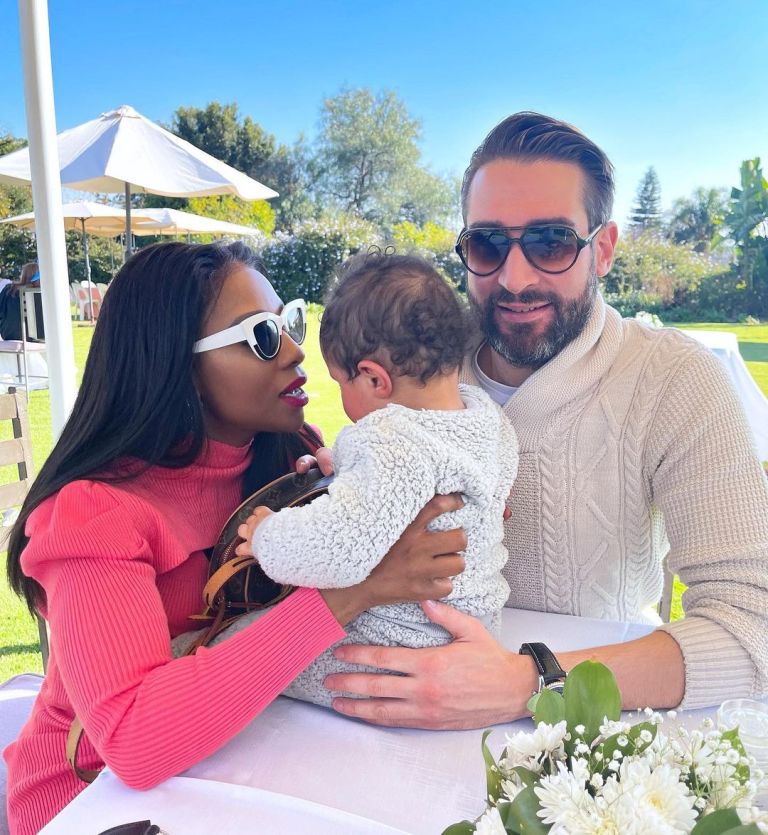 However, the French businessman has not acknowledged any links with the billionaire Oppenheimer empire in Mzansi. 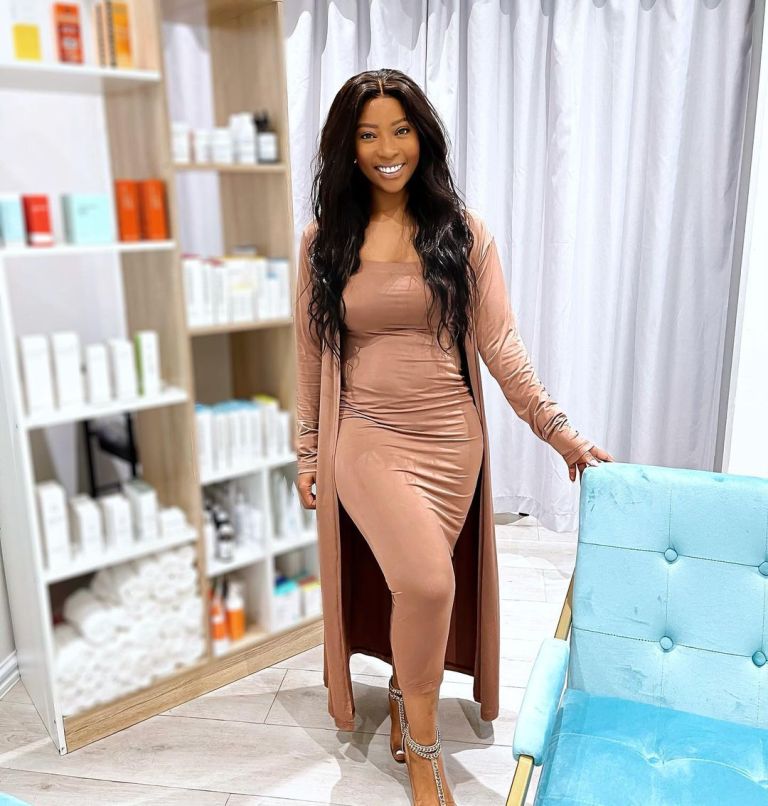 So many changes are taking place in the world of radio that this does not even come as a major surprise. Having hosted the lunchtime show “Lunch with Thomas & Pearl” on weekdays from 12 pm to 3pm on Metro FM for some time now, it was a sad one for many that the two called it quits.