Pearl Modiadie has left her fans worried after she announced leaving Metro FM by the end of this month. 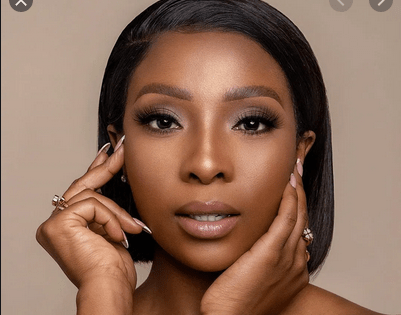 Following her post, Pearl revealed that this coming Wednesday will be their very last show. Her fans were not expecting her to leave anytime soon as they expressed their disheartening.

Pearl with be leaving with her co-host Thomas Msengana as they will bid final goodbye on Wednesday.
Having hosted the lunchtime show “Lunch with Thomas & Pearl” on weekdays from 12pm to 3pm on Metro FM for some time now, it is a sad one for many that the two are calling it quits.

Wednesday the 31st is my last Metro FM broadcast. https://t.co/IX12EX5iy8