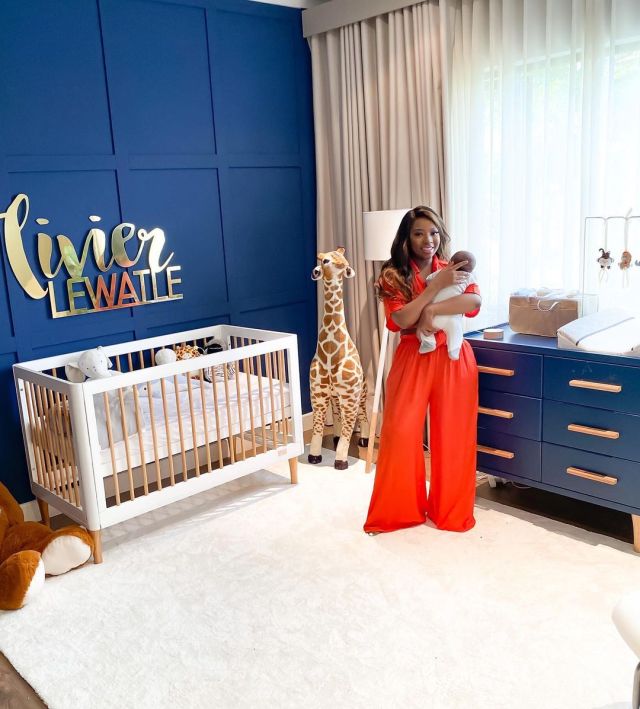 The star announced the arrival of her baby in September, 2020 and she revealed it was the best gift she ever had.

Taking to Instagram, the actress shared a cute picture of the little one as she held his hand. 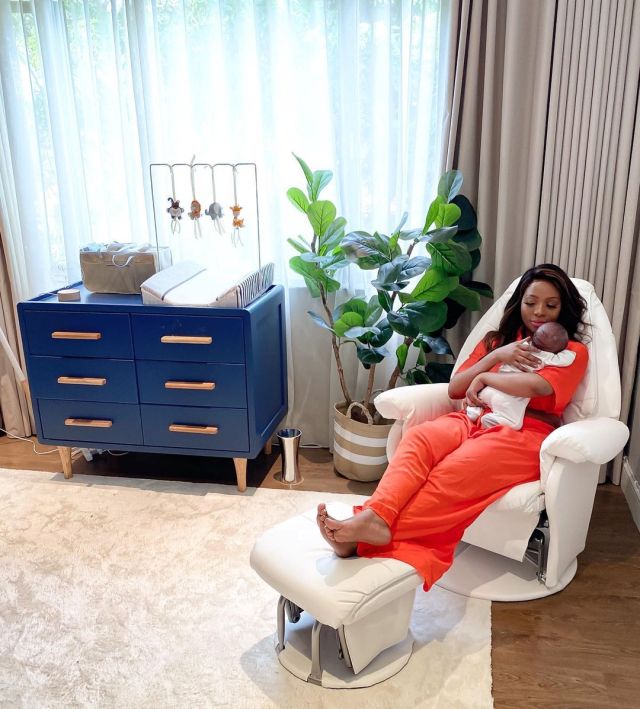 Pearl also mentioned he started eating solid food and he took “like a duck to water”.

“In other milestone news, @Olivierlewatle started eating solid foods yesterday when he turned five months! and he took like a duck to water…Our baby is growing”