Paul Mashatile could be in trouble

Paul Mashatile could be in trouble 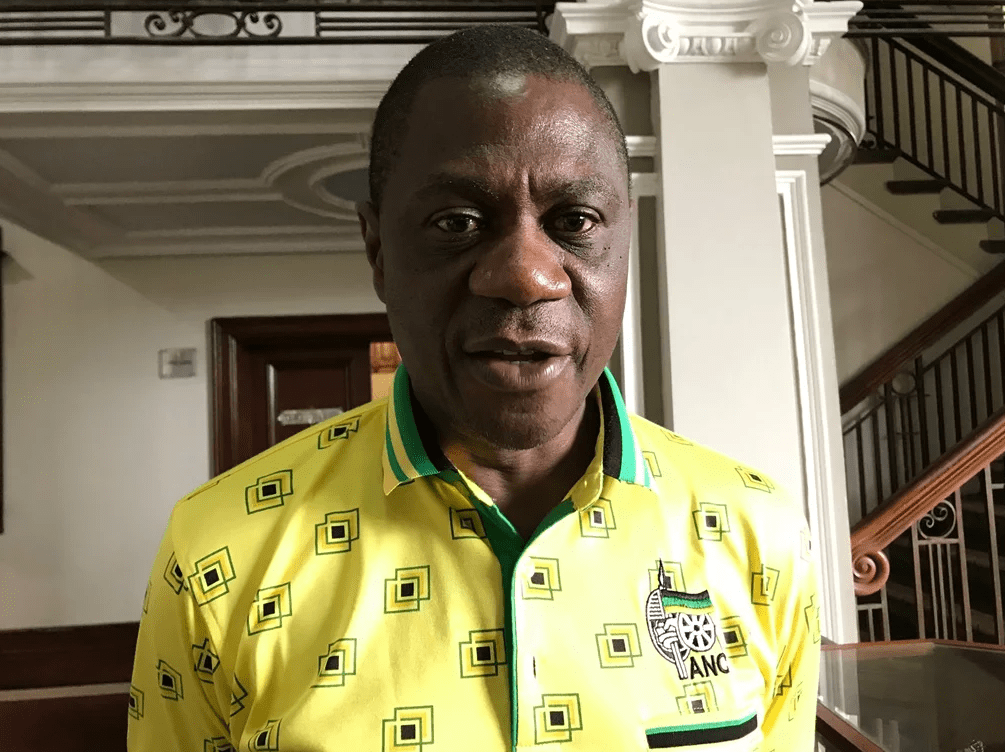 ANC treasurer-general Paul Mashatile could soon find himself on the wrong side of the law, following his daring and illegal gesture of handing out money to woo the support of church congregants in Limpopo during campaigning for the party’s upcoming local government elections, according to experts.

ANC Treasurer, Paul Mashatile handing out money to congregants in Limpopo, where he is doing door-to-door campaign. ANC staffs have not been paid for at least three months now via @PelaneM #Election2021 #ANCLGE2021 pic.twitter.com/Exz2nieajW

This against the background of a financially bankrupt ANC, which has for months been unable to pay staff.

Opposition political parties have called on the Electoral Commission of SA (IEC) to act on the Mashatile video, showing him handing out money to Limpopo congregants, which circulated widely on social media.

Said Congress of the People (Cope) national spokesperson Dennis Bloem: “The IEC must urgently look into the matter, because if they don’t act, tomorrow another party will do the same with impunity.

“This is not the first for the ANC.

“In past elections, we have seen the now suspended ANC secretary-general Ace Magashule giving money to a potential voter after being shown an empty fridge during a door-to-door campaign.

“The IEC can’t say they are unaware of the incident, which has also been covered extensively over the weekend by national television – a sign of desperation by the ANC.

“Cope will discuss the matter with the head of its elections and legal department on the next course of action. But the IEC should not wait for legal action by opposition parties.”

“This action is against a free and fair election.

“If people are being paid or bribed to support a particular party, it is in contravention of the Prevention and Combating of Corrupt Activities Act 12 of 2004.

“The IEC has a duty to bring to the attention of the prosecuting authorities any information that comes its way in relation to this kind of activity in contravention of the electoral system – the party is preventing people voting with their stomachs instead of their brains.”

Paul Mashatile explains why he was allegedly dishing out cash in a church 🙄 pic.twitter.com/MUrBe6eZYz

Independent political analyst Dr Ralph Mathekga said the ANC had to explain its actions of “demeaning of voters and taking advantage of socio-economic conditions of communities”.

Institute for Global Dialogue political analyst Sanusha Naidu said: “The actions of the ANC treasurer-general is something that the IEC has to think about and act on.

“The problem here lies in all styles of election campaigning – it no longer sustainable for the party.

“While you cannot pay salaries to your staff, you are dishing out monies to church congregants in Limpopo – it cannot be business as usual.

“The ANC – because of the new laws – has to change its election strategy, reinvent itself and come up with a new modus operandi on how it campaigns.

“This is just not on, because it undermines and contradicts what the president has been saying in his walkabouts.

“The ANC is grappling with problems and grasping at straws to remain relevant and be a serious contender in these elections.”