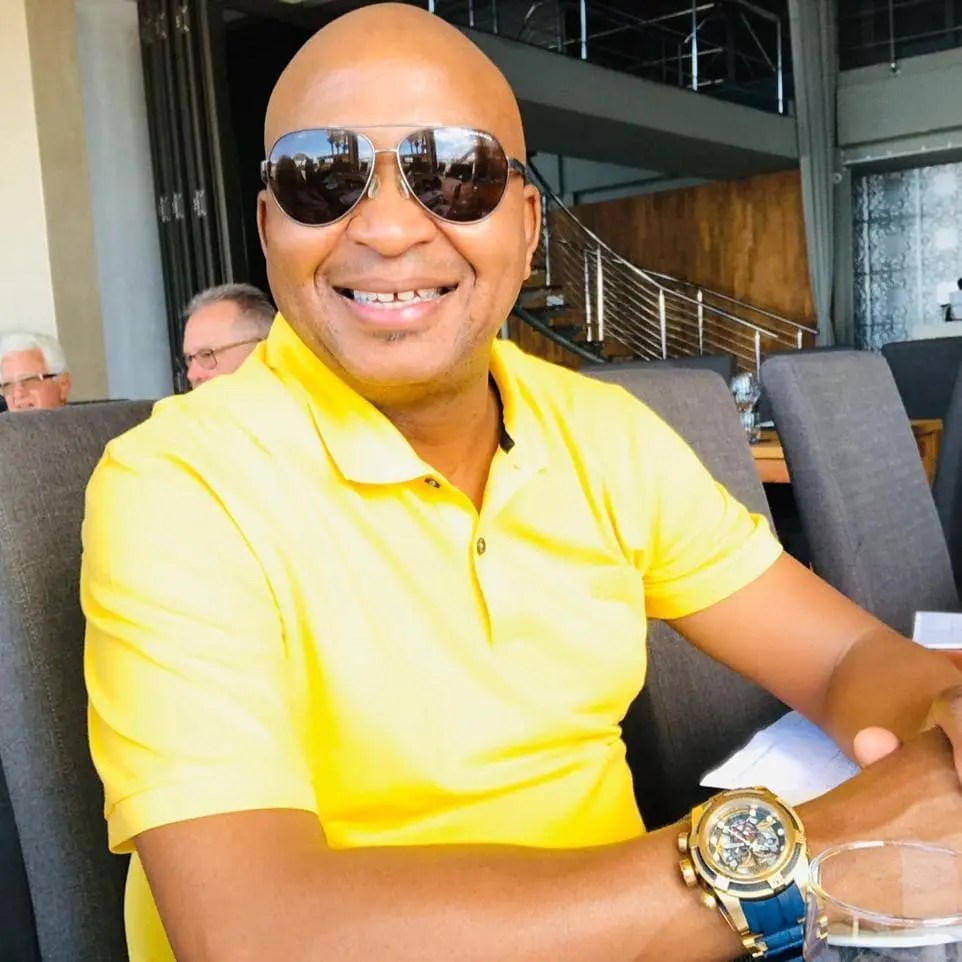 The deputy president of the Patriotic Alliance (PA), Kenny Kunene, has blamed foreigners for the high crime rate in South Africa.

Speaking to The Star, Kunene said police were stuck with a number of unsolved cases because the country was experiencing a surge in the arrival of illegal foreigners who, most of the time, could not be tracked down.
He said should the PA govern, those who were in South Africa legally would be left alone, but those who were staying in the country without papers would be sent home.

“There are many parts of our towns that have been hijacked by foreigners who are not even legal. We want those suburbs and towns back. They even wanted to call Sunnyside, New Lagos,” Kunene said.

He said the PA had no problem with foreigners who were in the country legally, but he was concerned about small shops run by some foreign nationals in townships “In some of these shops … they sleep there and sell there and they bathe there. So you find food getting mixed with all sorts of things,” he claimed.

Even more concerning for the PA, he said, was that there were no clear figures of how many foreign nationals are in South Africa.

Kunene said the PA is contesting in over 100 municipalities, including in Johannesburg and Cape Town, in the local government elections. Should the PA take over, those who had debt with a municipality would start over at zero, meaning their debt would be wiped clean.

“Businesses and the private sector were getting a reprieve during Covid-19; why should our people not? We are saying if the PA takes over we will start at zero,” he said.