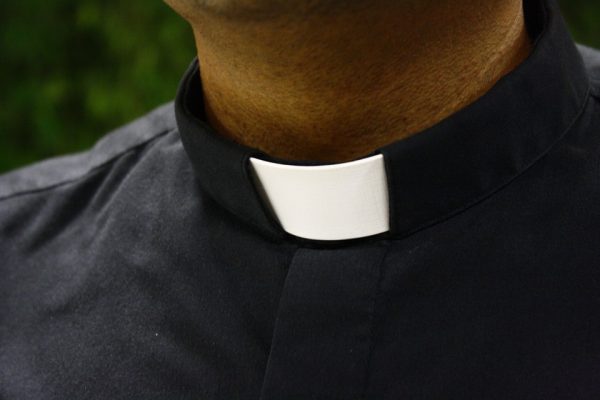 Would it not be a blessing, asked the pastor from the pulpit, if we could have a church built with bricks? 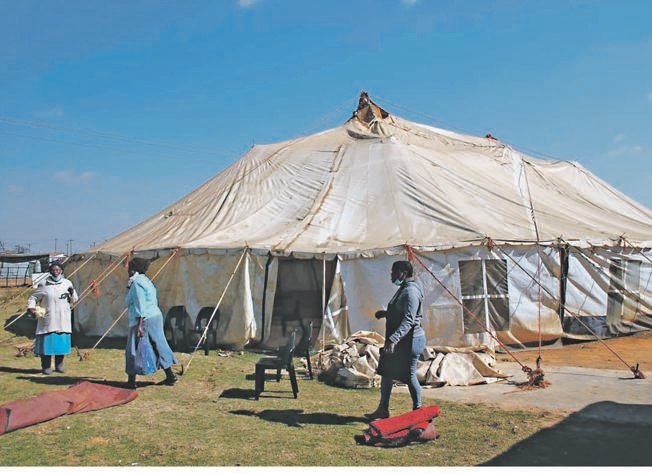 Hallelujah! agreed the congregation and emptied their pockets and savings accounts into the coffers of the church.

But the pastor has disappeared and so has the money!

It appears Members of House of Glory International in Gabon, Daveyton, Ekurhuleni trusted the pastor with their hard-earned money. Some even borrowed to contribute to the holy mission of building a brick building. A member said she borrowed R150 000 because she wanted the church to flourish.

The fund-raising has been going on for five years but suddenly, the church is broke. Members have called the pastor but his phones ring unanswered.

Said a sad church member: “We trusted him and he took all the money and disappeared with it. I borrowed R150 000 from the bank because we agreed we would buy an old shop in Daveyton and convert it into a church. Now he has disappeared and when I call him, he doesn’t take my calls. I’m left to pay a big loan and I have nothing to show for it.”

Church members said the pastor was so committed to the project. Said another member:

“We never saw it coming. We felt it was a good idea as we were tired of holding services in the tent.”

A congregant borrowed R100 000 after the pastor suggested they open a trucking business to boost the church funds so they could build the church.

“I took the loan in 2019. But he has disappeared with all the money we raised all these years.”

He said he retired from his work at a mine due to his health and took his provident fund to repay the loan this year. “All I want is my money back. This crook pastor fooled us.”

Cases of fraud have been opened at Daveyton Police Station and police are investigating.

Sergeant Connie Moalusi advised other victims who lost their money to come forward.