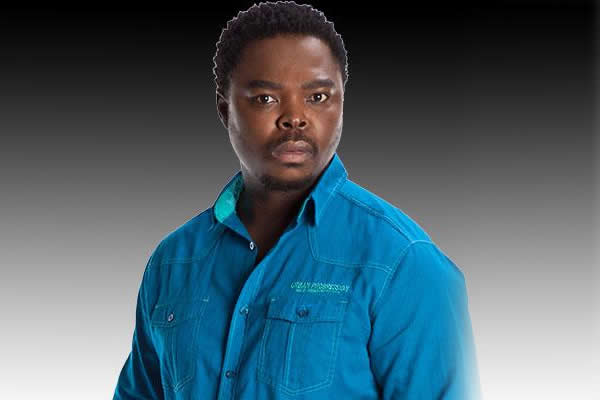 Siyabonga, who plays Qabanga, will be written off the show soon.

Uzalo cast members are gearing to return to the soapie, but Siyabonga Shibe is making his way out.

He confirmed this to local press Daily Sun where he revealed he would be leaving the show soon.

“I’m going to miss the growth that came with playing the character, who has gone from cop to criminal and pastor. I’m going to miss working with the cast, crew and everyone who worked to make the show a success,” he said.

Siyabonga said while he couldn’t reveal where he was going, his focus would be on writing and submitting shows.

“I’m going to focus on writing, which I missed. There are other things I’m working on at the moment, but I cannot yet confirm or talk about them.

“It’s going to be so nice to spend time with family,” he said.

He said he would be back on the small screen after his break.

“I’m taking some time out to relax and focus on behind the scenes stuff. I will however get back into the hang of things at some stage.

“I want to focus on doing things I’ve always wanted to do. I had a good run with Uzalo and it’s been a good ride,” he said.

Siyabonga’s departure came in the wake of news that some of the show’s old characters such as Khaya Dladla would make a comeback soon.

VIDEO: Somizi hint at being paid for the Ministerial cook-off despite the Tourism…