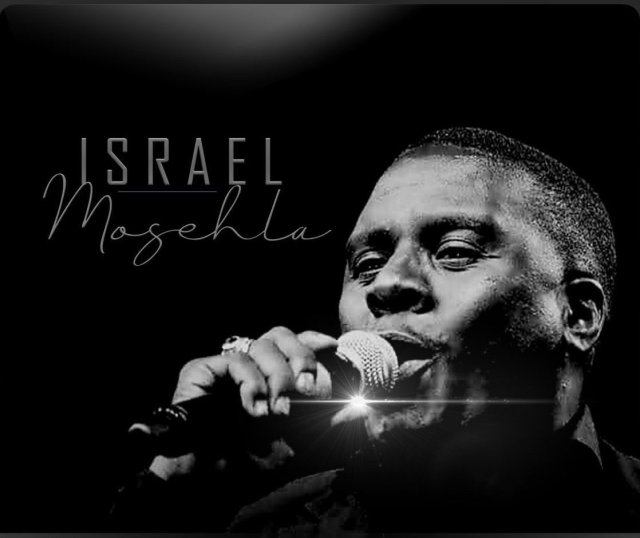 The musical sensation died on Sunday at the age of 50.

Speaking at the service, gospel giant Sipho Makhabane said it was not easy to talk about his brother in Christ.

“I met Israel about 20 years ago. I had an opportunity to work with him. Last year, we worked together on an album called Eloy Eloy, and he came and stayed with me for two months,” he said.

“We did a song with him and Pastor Siyabusa Ncanda – we didn’t know he was saying goodbye to us.”

Ncanda offered his burial services for free to lay the award-winning star to rest. The funeral was held in Sebokeng zone 14, Vaal.

Addressing the family, friends and fans who gathered outside the church premises, Ncanda said Israel had a special heart.

“We would call each other, and neither one of us considered the length of time. Israel had the spirit to accommodate everyone. Each time you found him, he was always smiling,” he said.

Ncanda said the man of God visited his church and had sermons.

“On 13 December, he preached two sermons in my church in Durban about grace. He preached that he was a product of grace, and that wherever he was, it was because of grace,” said Ncanda.

He sent a message of comfort to the family, and told them to release Israel as he is with God.

Israel was buried at Vanderbijlpark Cemetery.