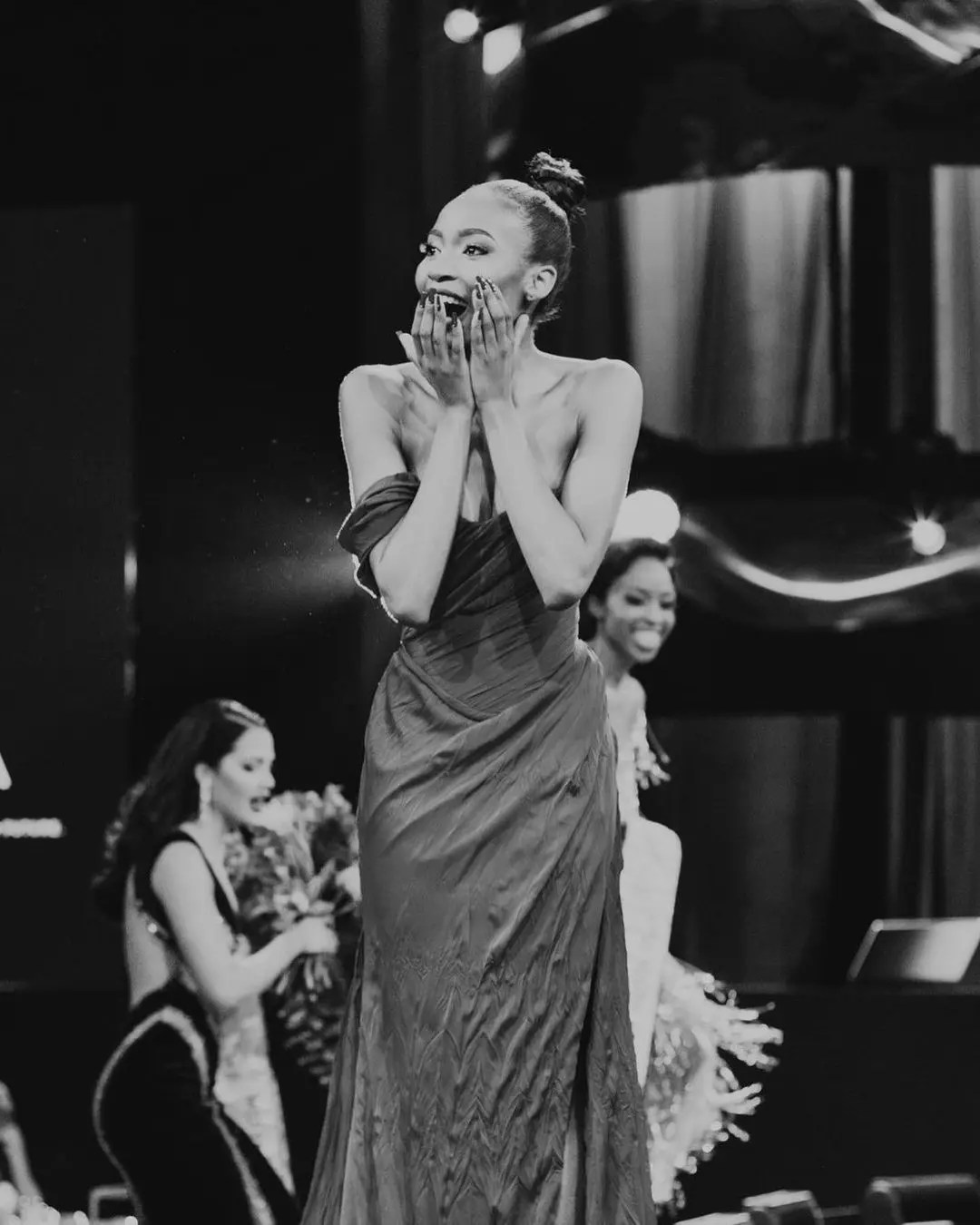 The Palestine Solidarity Alliance has accused recently crowned Miss SA Lalela Mswane of not caring about the plight of Palestinians and being “worried about her own self gains”.

The verbal attack comes as Mswane prepares to take part in the Miss Universe pageant in Israel next month.

The alliance has taken to Instagram to call for a boycott of the pageant and lambaste Mswane, whom it claims blocked it and its youth wing on the social media platform.

The alliance claimed “after weeks of trying to engage with Mswane, with regards to the plight of the Palestinian people, she has decided to to block” both bodies.

“It is clear now that our Miss SA does not care about the plight of the Palestinians and is only worried about her own self gains”.

The Miss SA Organisation told TimesLIVE it “is not getting involved in a political war of words and looks forward to watching Miss SA make the country proud on an international stage”.