Over 20 000 teenage pregnancies reported in Gauteng since April 2020

Over 20 000 teenage pregnancies reported in Gauteng since April 2020 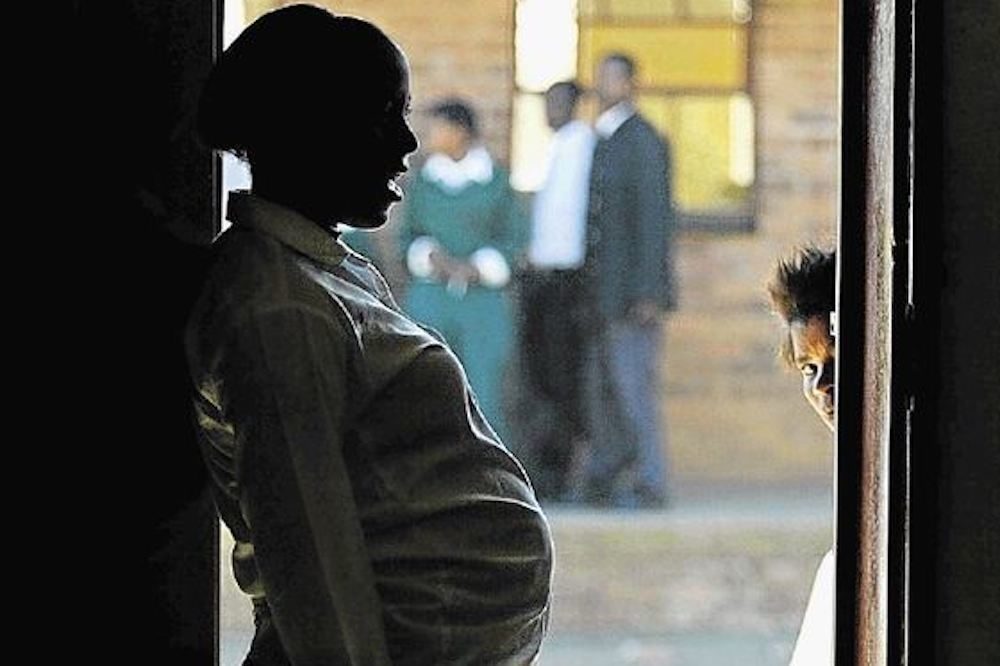 This was revealed by Gauteng health MEC Nomathemba Mokgethi in a written reply to questions tabled by the Democratic Alliance (DA) in the Gauteng legislature.

“Teenage pregnancy impacts negatively on educational opportunities for young girls, especially those without the proper support and help, and are less likely to finish high school and pursue a career to support their families,” Nt’sekhe said in a statement.

“Teenage pregnancy remains a serious social and health problem in South Africa. It poses a health risk to both mother and child, and it also has social consequences such as continuing the cycle of poverty and early school dropout.”

Nt’sekhe also urged parents and guardians, as well as society at large, to work with government departments to assist in curbing teenage pregnancy.

“Teenage girls should be taught about the consequences of teenage pregnancy and preventative measures to curb this. As for girls who are under the age of consent, they should also be taught their rights in this regard and to know, at no point, is anyone allowed to force themselves onto them.

“The future of our girls can be saved through behaviour change with the correct knowledge and guidance provided by the provincial government.”