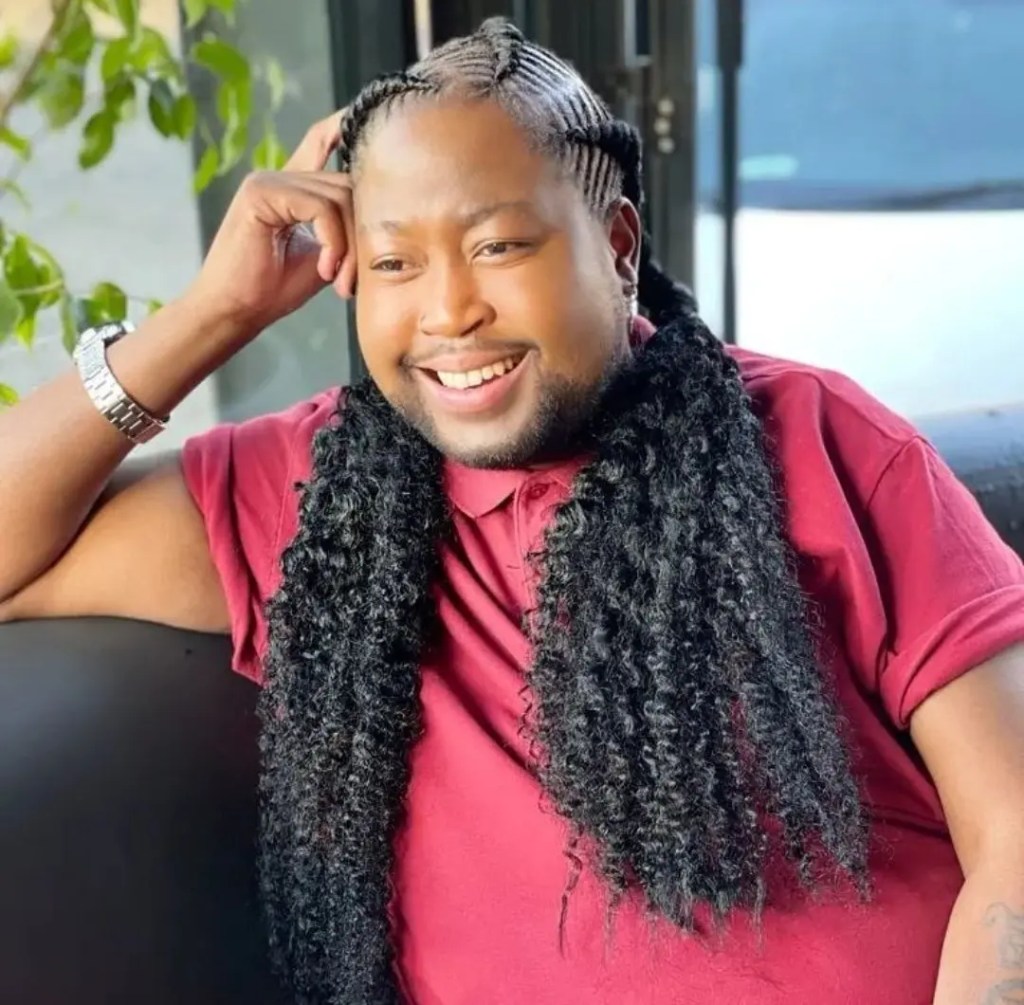 Bujy Bikwa has found himself trending for all the wrong reasons — again — after tweeps mocked him for participating in an upcoming march against gender-based violence (GBV), barely a month after being accused of assaulting Boity Thulo.

The stars have been involved in a bitter legal battle after Boity filed a case against Bujy for assault with intent to cause grievous bodily harm following a physical altercation at a hotel in Midrand last month.

Bujy is set to appear as a celebrity guest at the upcoming 5km anti-GBV march which takes place on 7 November in Roodeport, Johannesburg.

The protest has been facilitated by the organization Khuzekani Madoda, who will also use the opportunity to promote a new single and sell their merchandise.

But tweeps are confused – and angered – at the star’s involvement after he admitted to assaulting Boity during a drunken fight last month.

One tweep commented said of Bujy’s involvement: “The audacity”.

A second added: “Not Bujy of all people leading a march against GBV. Undermining his followers’ intelligence”

This is a circus! Just wann sell T-shirts and promote the single. It has nothing to do with GBV..not Bujy of all people leading a March against GBV. Undermining his followers intelligence, here.

A third tweep posted: “Bujy needs to quit whatever it is that he’s on. How does he raise awareness against GBV while he’s an abuser himself?”

Bujy needs to quit whatever it is that he's on…

How does he raise awareness against GBV while he's an abuser himself? Ngase atshayiswe yi Truck while walking le 5km yakhe. 🚮 pic.twitter.com/1GxgODjLHQ

Plenty more called for Bujy to be cancelled altogether…

Definitely we are taken for ride…. Bujy doesn't deserve to be in such campaigns… #bujymustfall https://t.co/hikBlqopdE

This is actually disgusting on so many levels🚮.Does Bujy even understand the magnitude of his barbaric behaviour mara?🤮🤮 https://t.co/SjkpQ70dRi

Meanwhile, KS Musique Agency, one of the sponsors behind the GBV march, has defended Bujy Bikwa’s involvement, claiming that he was invited as a guest to participate.

A Twitter account belonging to the company posted: “Bujy is not leading any march, he is invited to participate against GBV.

“GBV is a serious crime and we are providing a platform for our communities to get educated”.

Bujy is not leading any March, he is invited to participate against GBV. GBV is a serious crime and we are providing a platform for our communities to get educated on GBV.

They also defended the march itself from criticism.

They added in another social media post: “This awareness campaign on GBV is a platform to educate our communities on gender-based violence but mostly to reach out to young men in society who grow up with no mentors or father figures to guide them.

“The need to create a platform to mentor boys and young men of color is very important”.