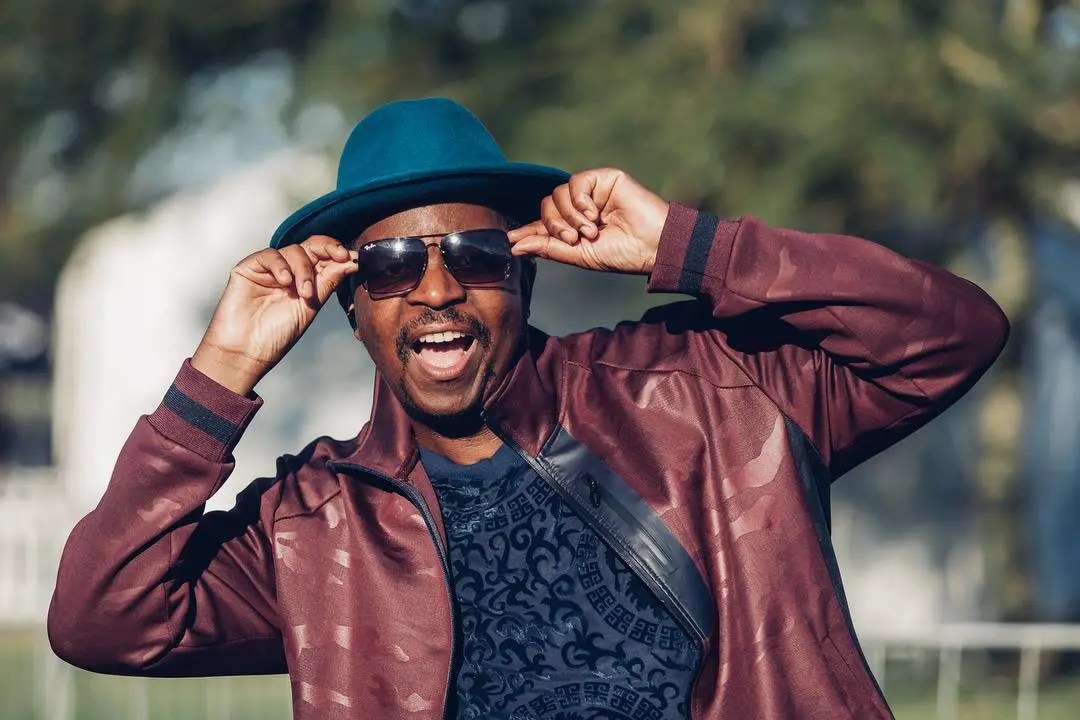 DJ Zinhle has her first child Kairo Forbes with rapper AKA. She also has a second baby Asante with Black Motion’s Murdah Bongz. DJ Zinhle expressed that she was nervous to tell people she was pregnant again because of her age but she also revealed the big gift.

DJ Oskido explained where the R200 000 gift to DJ Zinhle came from,on an episode of Podcast And Chill, posted to YouTube on Thursday 13 January.

SKIDO EXPLAINS THE R200 000 GIFT TO DJ ZINHLE
DJ Oskido spoke about how he and DJ Zinhle started working together. He said that she helped him “organise” himself career wise. So when he found out she was pregnant he wanted to make sure she and the baby were taken care of for a while.

Oskido explained that DJ Zinhle said she wanted to talk to him about something serious. So, she came and sat down and they had a conversation. She told him that she was pregnant and AKA was the father.

“We are going to need to suspend your gigs for three months. So how do we plan so this does not affect you?” said Oskido of his conversation with DJ Zinhle.

“So that’s when I came in and said, you know what? Let me give you this money that is going to sustain you for some time,” he continued.

Oskido explained that the R200 000 was to take care of DJ Zinhle until she gave birth.