Original Generations actors: Where are they now? – Photos

Original Generations actors: Where are they now? – Photos 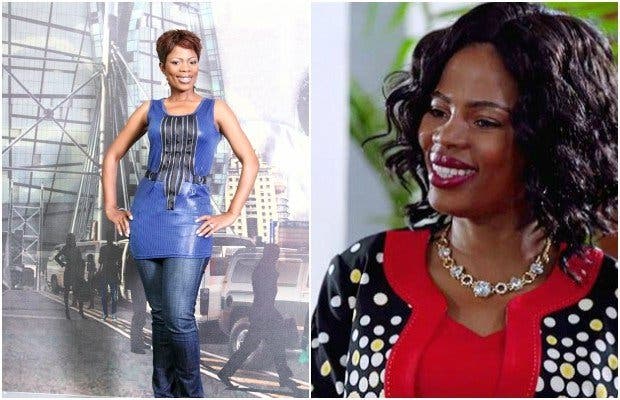 Before its rebranding Generations had a number of seasoned actors who managed to wow Mzansi for years. Maybe we can say it had a cast full of life that made it so understanding not only in Mzansi but Africa at large. When we talk of numbers back then Generations was the most-watched drama series in South Africa thanks to its vibrant and talented actors.

Well, we can all agree that with time things change new opportunities to grow come and that was the case with the old Generations cast. We look at where some of the show’s biggest stars are now. 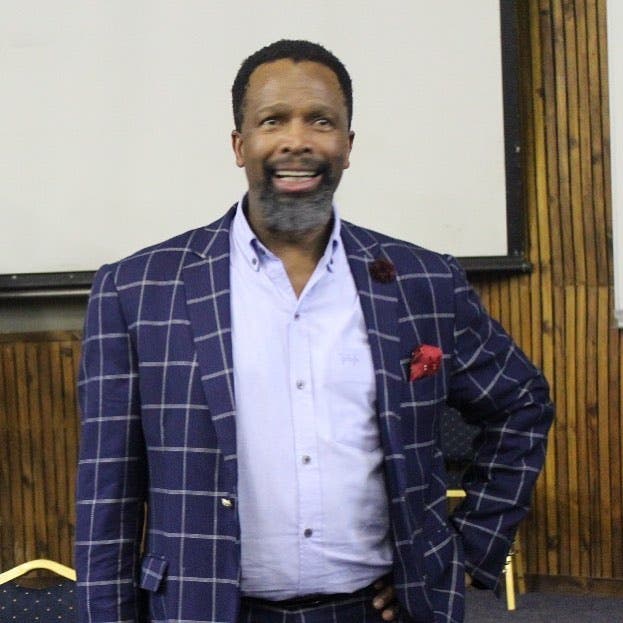 He made his debut in the soapie’s early days and quickly became a hit with viewers until his first departure in 1997. He left permanently in 2002. The 61-year-old actor has enjoyed a prolific acting career starring in well-known local dramas such as e.tv’s Scandal!, Rockville, and currently, Mzansi Magic’s The Queen.

Connie Ferguson
Connie made her debut on the hit soapie in 1994. She is one of a few on the show to have retained her role for over a decade, leaving the show after 16 years, only to return to the new look Generations: The Legacy. 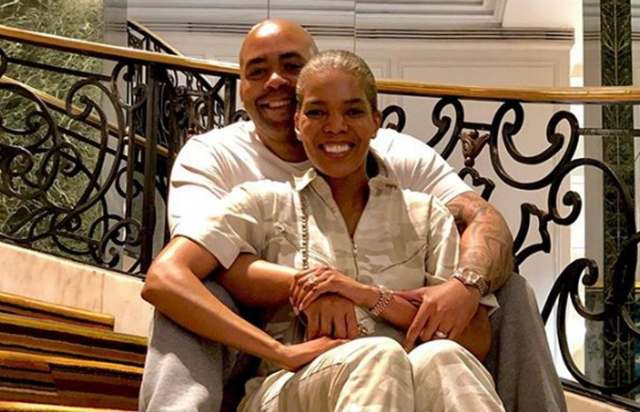 Connie has gone on to extend her reach beyond just being in front of the camera, having co-founded Ferguson Films alongside her husband, Shona Ferguson, in 2010. Connie went on to become a producer and star on one of her company’s hottest production, The Queen, where she currently stars as Harriet Khoza.

Xolile Tshabalala (Julia Motene)
The actress, who viewers will remember as Julia Motene, made her first appearance in the show in 2002 and stayed on until 2005. The award-winning actress has been on record saying she has no interest in returning to soapies.

She is now focused on the behind-the-scenes side of things, which is primarily directing. Since then she joined the cast of Netflix’s Blood and Water as Fikile’s mother, Khosi Ngema. 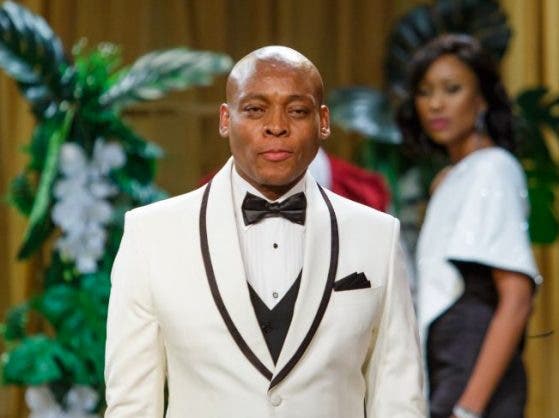 Rapulana Seiphemo is the only actor on this list who still has an active acting role on the soapie. He made his mark in the old Generations before leaving and joining Muvhango for a few years before returning to Generations The Legacy. He has starred in a lot of other plays including SA movies like Tsotsi, Jerusalema, and many more and drams like Tjovitjoo. 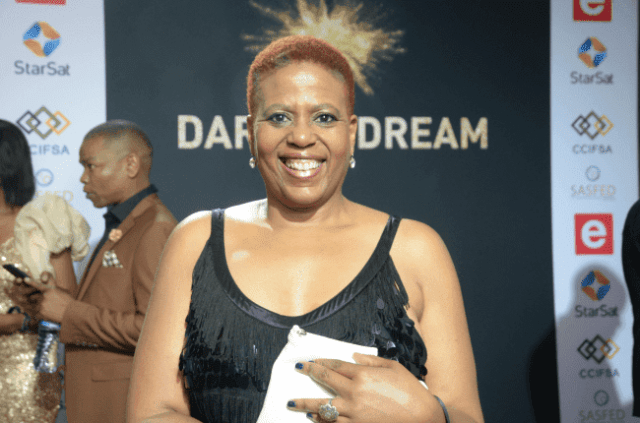 Then she moved to the UK for a stint in the British series Coronation Street and returned to our screens in 2017 in the Mzansi Magic hit series Lockdown.

Fana Mokoena (Dr Mandla Sithole)
Fana made his debut in 1998. He also boasts a prolific career in movie production, having appeared in a number of notable plays such as Hotel Rwanda as well as Mandela, Long Walk To Freedom.

He appeared alongside Brad Pitt in 2013 in World War Z. He is currently a member of parliament as well as an executive member of Economic Freedom Fighters (EFF).

Roderick Japhta (Glen Majozi)
Roderick disappeared from our screen for a very long time before appearing in 2017 again. According to TimesLive the 54 years old actor went through depression and experienced a few setbacks years after having left Generations in 2002. 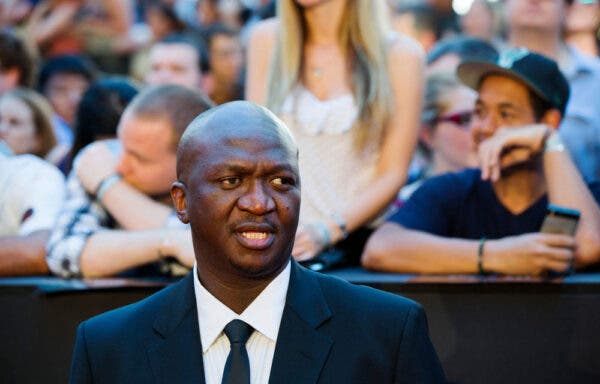 Speaking to the publication Roderick went on to explain that rather than drugs and alcohol it was unemployment and depression that led to his dramatic change in appearance. He currently plays the role of a gangster on etv’s Rhythm City. 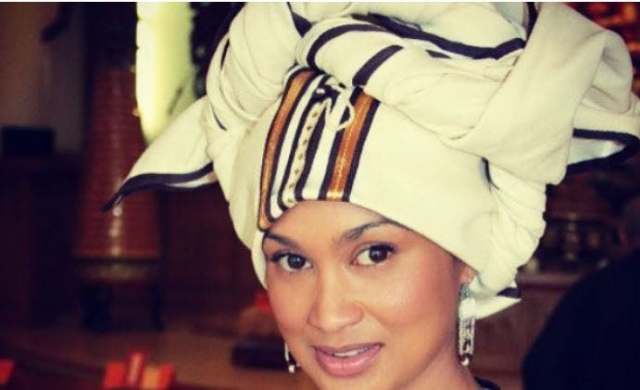 The 42 years old actor has appeared in other productions such as Jozi Streets, Loitering in Jozi, On the Couch, as well as international films such as Beyond the Borders, Mercenary for Justice and Shoot on Sight.

Cedwyn Joel (Sonny Jacobs)
Cedwyn Joel is one of the actors who were introduced to viewers during Generation’s early days in the 90s and went on to leave the production in 2004.