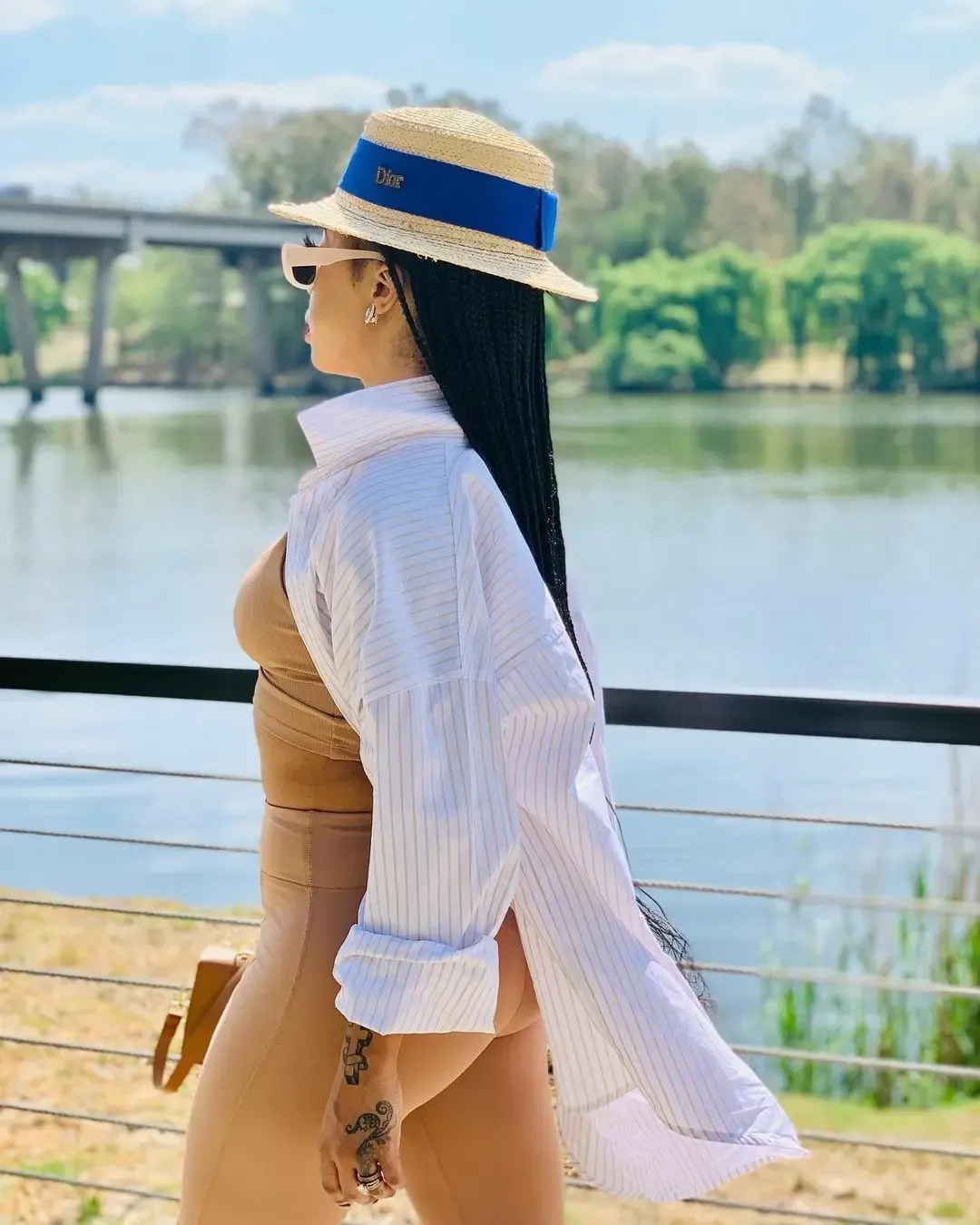 Reality TV star and singer Kelly Khumalo left an event organiser with an egg on her face when she failed to perform.

Caroline Mosiamo, the founder of the South African Heroines Awards, claims Kelly was paid R30 000 in cash to perform in Bloemfontein in August. The event was meant to honour women, including those living with disabilities.

Caroline said Kelly wouldn’t get out of her car when it was time for her to perform and had still not given a reason.

Caroline said she just wanted her money back.

“Her rider request was that we buy alcohol and snacks and we spent R6 000 on this. We ended up giving it to people who attended the event.”

“I asked her manager if she could perform at our next event to make up for it but he told me Kelly wouldn’t because she spent money to travel to Bloemfontein,” she said.

“He didn’t say why Kelly decided not to perform. That means they are refusing to pay back the money.”

Caroline said if Kelly didn’t pay, she would contact her legal team for advice. She said her organisation was an NGO and uplifted women.

“I am disappointed,” she said.