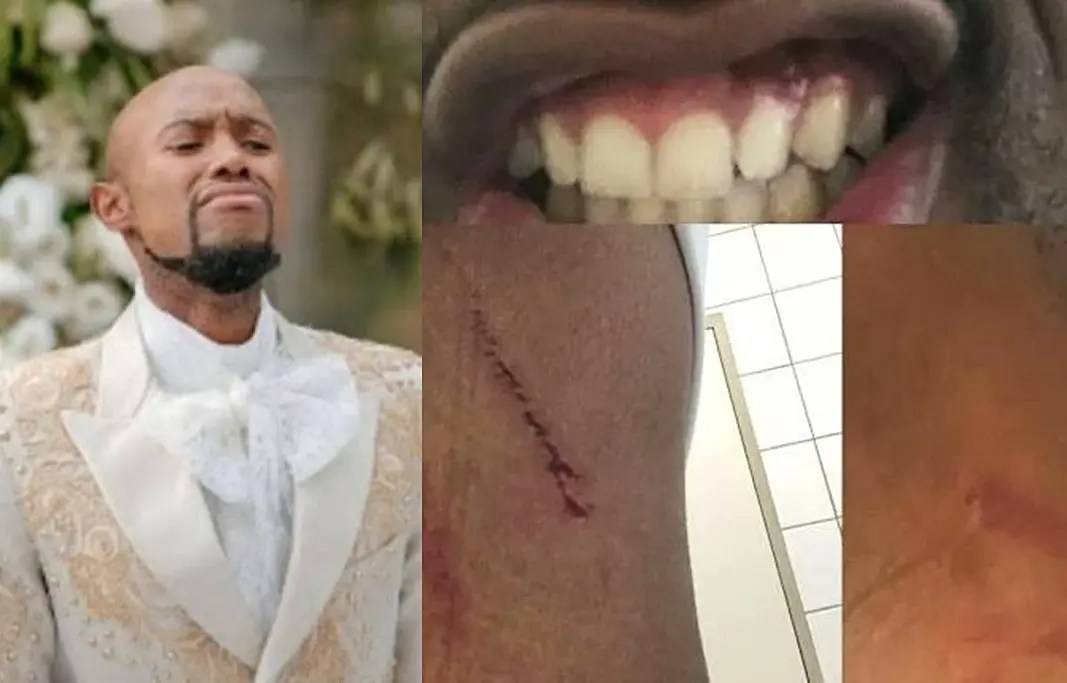 South African poet, Ntsiki Mazwai is known for never missing an opportunity to tell it like it is and no celebrity is off limits. For weeks now, the country has been invested in Somizi Mhlongo and Mohale Motaung’s divorce and the content which came out of it.

Just when Mohale’s tell-all interview on Showmax called Mohale: On The Record aired, we thought that was it from the Somhale duo. However, Showmax revealed that there would be one last, hopefully, a documentary addressing the divorce. 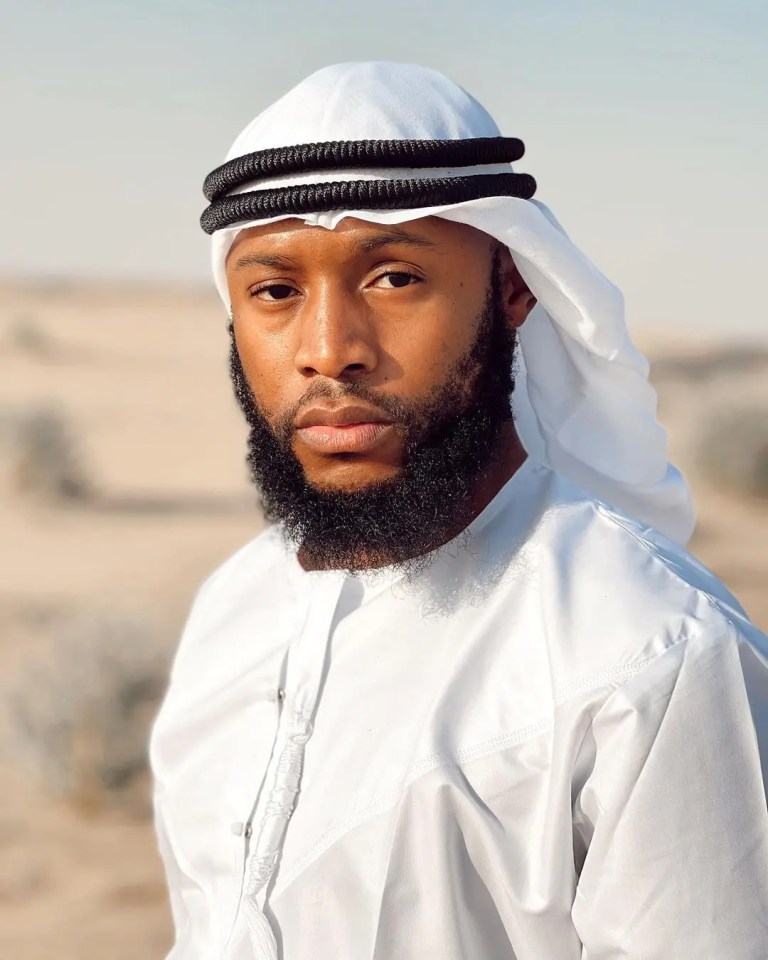 Mohale must stop with social media and open a case……

Otherwise he must leave us alone.

Ntsiki then clarified what she meant by that, saying they should not use this for PR purposes. Ntsiki was responding to a follower who said, “As a victim/survivor it is his right to open or not to open a case, that doesn’t invalidate his experience. He has every right to tell his story anywhere and anyhow – just like we can choose to listen or not – however silencing him is a big No!”

On The Record was Mohale’s way of telling his side of the story, just like how Somizi was able to ell his on his reality show Living The Dream. He spoke about the abuse in detail as well. He even shared pictures from the alleged abuse as well.

“The particular assault I am talking about was the one that took place in our home and for me it was seeing that person in a way that I had never seen him before. He was angry at the fact that I went to work in Durban, and I remember coming from Durban and finding him sitting on the couch waiting for me and he immediately said where are you coming from and I said what do you mean because you know where I am come from,” he told Aldrin Sampear.

Here are the bruises:

Mohale Motaung shares a picture showing the injuries he suffered after being assaulted by Sarafina. pic.twitter.com/IeNdnuOZGz