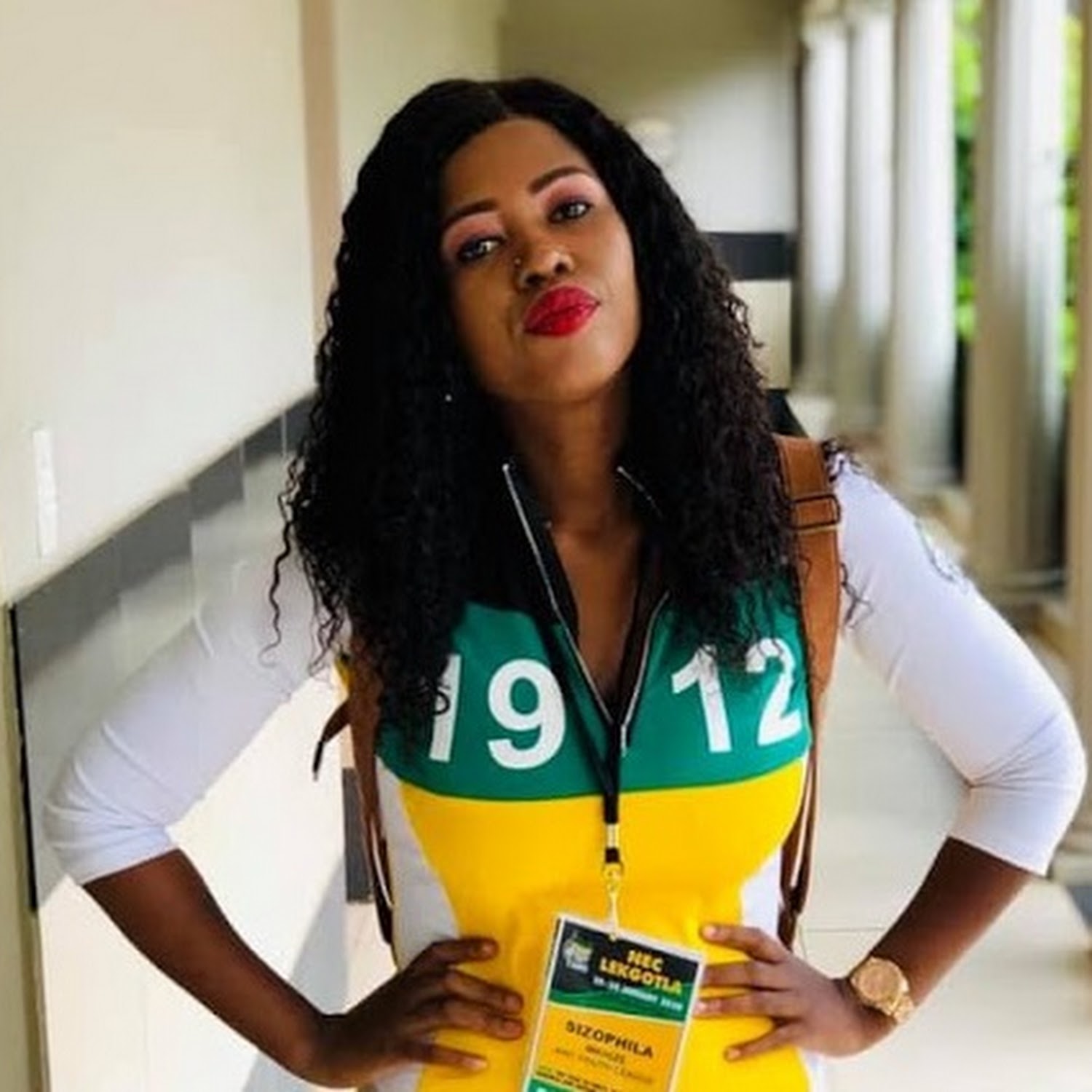 The African National Congress (ANC) condemned what it called the racist remarks made by National Youth Task Team Spokesperson Sizophila Mkhize, calling her comment about Indians in KwaZulu-Natal unacceptable.

The party said it noted a video recording in which Mkhize makes derogatory and racist remarks directed at people of Indian descent in the province, which was rocked by violent riots and racial tensions last month.

ANC National Spokesperson Pule Mabe said the utterances made by Mkhzie have brought the party into disrepute and necessary disciplinary processes will be undertaken.

A few hours after the party released its statement, Mkhize posted a tweet captioned in isiZulu saying “we will not stop fighting”.