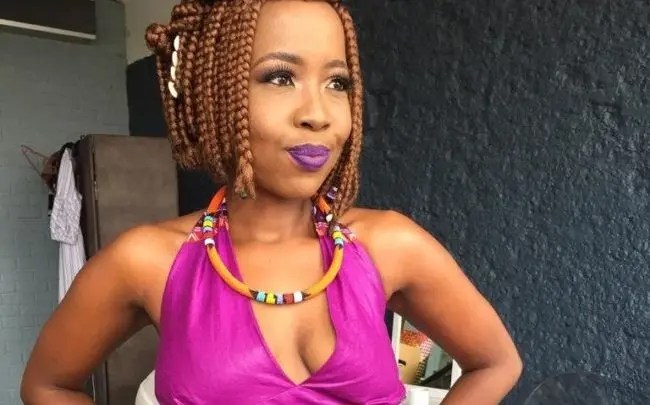 Ntsiki Mazwai is head over heels with her political analysis and author boyfriend, Botsang Moiloa, who wrote and published the book A Soldier With Just Cause. Ever since news broke out about the controversial poet being in a new relationship, her Twitter rants have slightly dropped, and she seems like a calmer woman now.

Ntsiki attended a mysterious court case, and Botsang accompanied her for moral support in her most recent court appearance. She gushed over his presence on Twitter, saying he’s her soldier and the one for her. Calling Botsang her soldier was sweet as he calls himself a soldier with a just cause – it’s even his book’s title. 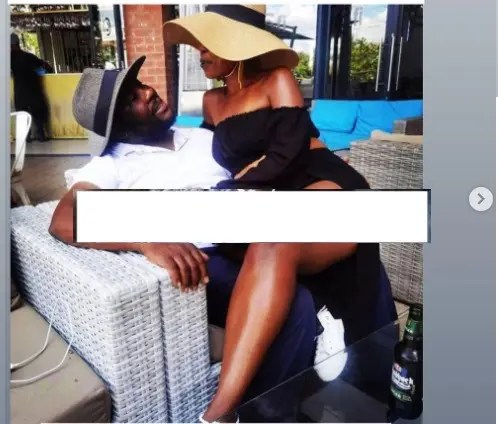 Ntsiki has been under much public scrutiny for being a tad too vocal. She’s stepped on some big toes and argued with many celebrities, Botsang; however, she says his girlfriend is just assertive. He frowned upon the media for constantly painting her in a negative light when she’s voicing out her opinions. He later described her as a sweet and kind woman whose warmth can be felt by those who choose to look at her in a different eye.

Ntsiki hasn’t spoken about why she’s attending court, but a rumour circulating that DJ Euphonik is her accuser. On March 1, DJ Fresh and Euphonik put a gag order on Ntsiki for calling them rapists on a Twitter list she compiled, her labelling on the two men came after a series of rape allegations were pinned on them by different women.

After the poet refused to follow the authority of the gag order from Euphonik and DJ Fresh, she was taken to court by DJ Fresh, and she lost. MacG later interviewed DJ Fresh on Podcast and Chill, and he revealed, Ntsiki spent R200 000 on the court case. The case would’ve ended sooner but, Ntsiki was just too stubborn.