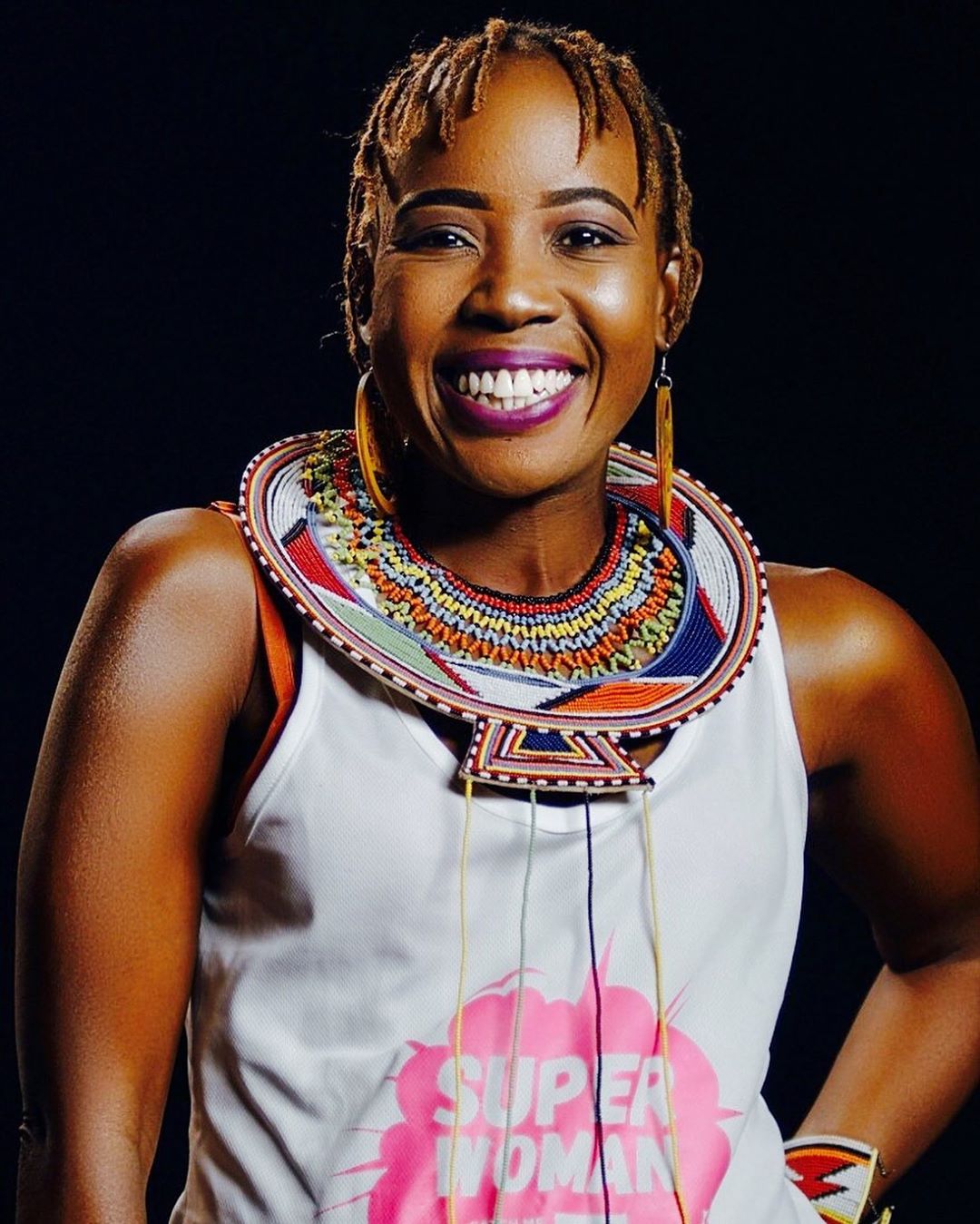 Poet and singer Ntsiki Mazwai has set the record straight after claims that she wants to get paid for her activism.

This comes after podcaster MacG said Ntsiki demanded R70,000 after he extended an invitation to Ntsiki to weigh in on Ari Lennox’s Twitter rant calling Africans “peasants” on Podcast and Chill.

Ntsiki slammed the claims in a statement shared on her Twitter timeline on Monday.

Ntsiki shed light on the private conversation she had with the podcaster where she made mention of the R70,000, saying Mac G gave her the impression he wanted to help her pay her legal fees.

“I had thought I would ignore it, but owing to the false narrative being created that I get paid for activism I must protect my integrity.” she wrote.

“When the deal wasn’t coming together it was followed by a string of insults on WhatsApp; which ultimately resulted in them choosing to frame the narrative to cause harm to my image.”

Ntsiki said she was not keen to appear on the show.

“It is true I did not want to do the podcast because of its misogynistic tone. However, I was willing to ignore my feelings to get my legal bills party covered by my appearance on the show.”

Ntsiki said she will always be transparent in her dealings and wanted to make sure she ran her statement to oppose MacG.

“And for me, it was them trying to use my vulnerability and then laughing as saying ‘I’m not the one who can’t afford to have an opinion’. Basically laughing at my being financially bullied,“ she wrote.

And for me, it was them trying to use my vulnerability and then laughing as saying 'I'm not the one who can't afford to have an opinion.'

Basically laughing at my being financially bullied https://t.co/yYUdOD9VtC

I will ALWAYS be transparent…… Always.