Ntsiki Mazwai reacts to DJ Fresh and Euphonik getting fired

Ntsiki Mazwai reacts to DJ Fresh and Euphonik getting fired 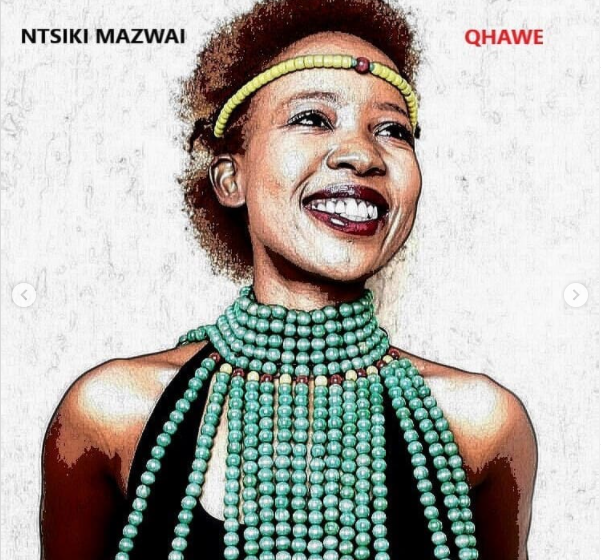 All social media eyes are on controversial poet, Ntsiki Mazwai since Primedia has fired radio DJs Fresh and Euphonik following the rape allegations that the pair is facing.

The media company released a statement on Wednesday which read:

“Primedia Broadcasting can confirm that, after careful consideration of the events of the last few weeks, the company has decided to release DJ Fresh and Euphonik from their contracts. Their last shows on 947 were aired on 15th January and 10th January 2021 respectively.”

Mazwai has since tweeted a series of tweets regarding the two DJ’s:

“You started a trend of bullying me that lasted for years…Because I stood up for the girl you hit. I will never forget.”

“All the activists who do magazine covers and do the gbv gigs were the most silent.”

“You don’t lose your livelihood because of Twitter…you lose it because of your behaviour.”

It’s no secret that Mazwai has been supporting and defending all the women who have come out and accused Fresh and Euphonik of rape or physical abuse. She also defended supported and believed Bonang when she took Euphonik to court for allegedly physically abusing her a few years ago when many didn’t and then apparently labelled Queen B ‘ihlanyo’(the crazy one).

Mazwai previously accused Fresh of being a rapist and recited Penny Lebyane’s posts who claimed that her ex-boyfriend, whose name she did not reveal, abused her.

Fresh then took Mazwai to court where she was instructed to refrain from making further derogatory statements about him.

Notice that Mazwai only speaks about Euphonik and nothing about DJ Fresh in her tweets? The High Court in Johannesburg instructed her to refrain from making further derogatory statements about Fresh.

Fresh has also filed court papers which cited Lebyane and accused her of violence.

“I broke up with her (Lebyane) because our relationship was toxic and a restraining order was obtained against her after she attempted to force friends of mine off the road.”

Lebyane hit back at her ex-boyfriend saying that Fresh “had no proof of the claims” he made against her in the papers.

Lebyane and Mazwai have both gone the legal route against DJ Fresh: