Ntsiki Mazwai ordered to not talk about DJ Fresh

Ntsiki Mazwai ordered to not talk about DJ Fresh 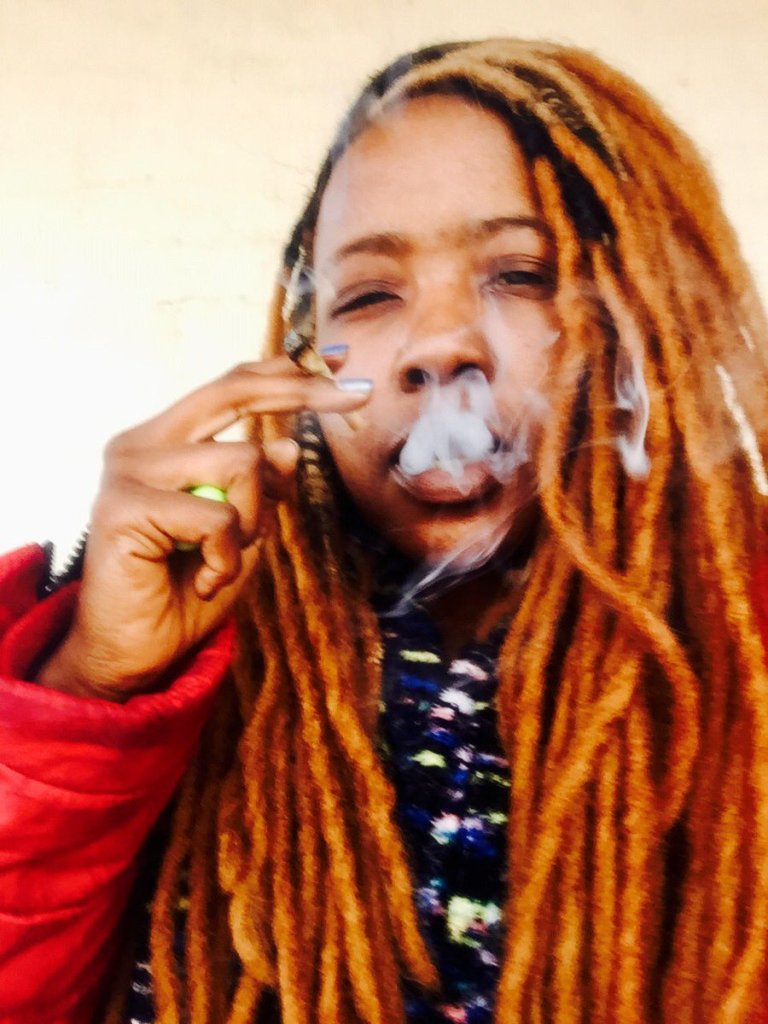 According to a court judgment, Sikwane was granted a request to remove his name from voracious tweeter Mazwai’s keyboard following a year-long court battle.

Sikwane dragged Mazwai to the Johannesburg High Court to force her to refrain from publishing statements alluding to him being an alleged rapist.

Mazwai, following momentum in the #MeToo and #SueUsAll movements, posted a tweet that originated from Facebook by a user named Swazi, who alleged that Sikwane forced himself on her at Montecasino, Johannesburg, 17 years ago.

The post, which was widely circulated on social media at the time, mentioned the names of other male public figures.

In the judgment, which was handed down in March but only came to light recently, Mazwai’s post was found to have been defamatory. The judgment also ordered Mazwai not to make copies of the application or leak them to third parties.

“The respondent failed to address the applicant’s allegations that she did not retweet a post from Facebook, but rather she took the original post from Facebook, added malicious comments by referring to the applicant as a rapist and further comments, and posted it on Twitter, thereby creating a brand-new post, which statement is derogatory and defamatory,” the order reads.

For the record, I have never tried to gag anyone. DJ Fresh

Mazwai argued that she simply retweeted a post that had existed on Facebook since 2019 and had already been seen by thousands of people. However, the court found that “the respondent’s allegations that she merely retweeted the Facebook post does not entitle the respondent to publish defamatory allegations about the applicant”.

“She evidenced reckless indifference as to whether the post was true or not. Under the repetition rule, a person who repeats a defamatory allegation made by another is treated as if they made the allegations themselves, even if they attempt to distance themselves from the allegation.

“If one has regard to the original Facebook post, nowhere does it state that the applicant is a rapist and has abused his position as an influential public figure. It is evident that the respondent proceeded to repost the Facebook post by adding her own content thereto.

The uWrongo hitmaker was, however, not asked to apologize or afford Sikwane any damages as the court stated that Sikwane had not asked for either in his application.

The court order granted Sikwane his wish to not be named by the star intentionally or unintentionally in relation to allegations of rape.

However, it also granted Mazwai the right to post about the star under lawful circumstances.

“The order requested in its current form is too broad and cannot be granted as it unreasonably restricts the respondent’s right to freedom of expression enshrined in section 16 of the Constitution.

“The respondent may be justified in posting/tweeting and/or retweeting information about the applicant in the future under lawful circumstances, and thus a blanket prohibition would be unwarranted. The respondent cannot be prevented from making any comment that may defame the applicant or damage his right to dignity,” the judgment reads.

Mazwai, a gender-based violence activist, declined to comment on the matter.

I never demanded an apology because it would never be genuine. DJ Fresh

She previously shared her excitement following the conclusion of the case.

“I have been blessed with miracles through my storm. I would like to thank everyone who has helped with my legal bills. I don’t know how to thank you enough for relieving me of such anxiety. Thank you,” she wrote.

Sikwane said he got what he wanted.

“The judge has limited the relief we sought, but he has given us substantive relief and costs on a punitive scale. That’s more than enough, and the judgment speaks for itself,” he said yesterday.

“I never demanded an apology because it would never be genuine.

“For the record, I have never tried to gag anyone. As [Judge Brian Spilg] said in the initial judgment against Mazwai, being an activist comes with massive responsibility. You can’t just post things recklessly in the name of activism. It’s laughable to accuse someone of gagging you when all that is asked of you is to not be reckless in what you post.”