Ntsiki Mazwai gushes over her dad 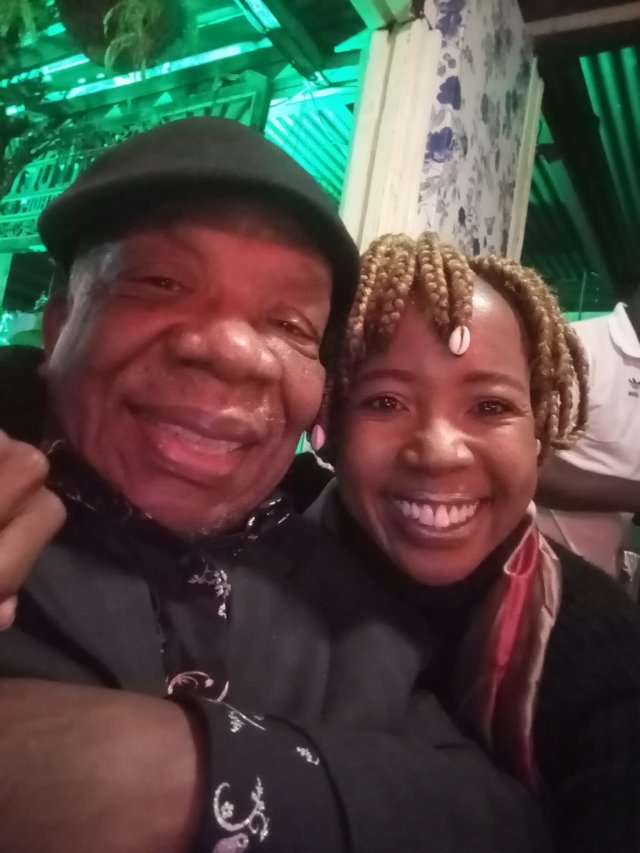 Ntsiki Mazwai has taken to her social to share a picture of her and her father, Dr Thomas Mazwai.

The star took to her Twitter to she the cute photo.

This is one of the few pics people have seen of them together and it’s adorable.

Ntsiki tweeted: “Utata nomtanakhe” translating to “A father and his child”.

Fans were gushing over the picture as they shared how adorable they look together.

Fans also pointed out the uncanny resemblance between Ntsiki and her father.