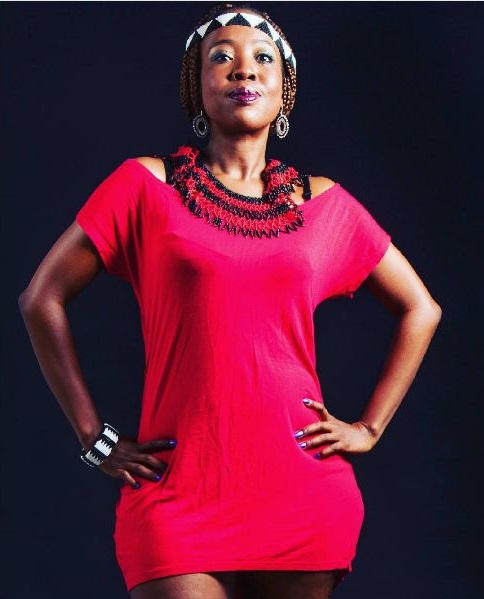 Ntsiki Mazwai has taken to her social media to slam the ANC and Tito Mboweni. This is as a result of the recent budget speech, which announced the cutting of the free education budget.

The media personality blasted the ruling party for turning their backs on the poor. Ntsiki mentioned she feel disgusted for cutting the budget.

Taking to Twitter, she said: “I’m so disgusted by the cutting of the budget for free education. Fck Tito. Fck ANC. 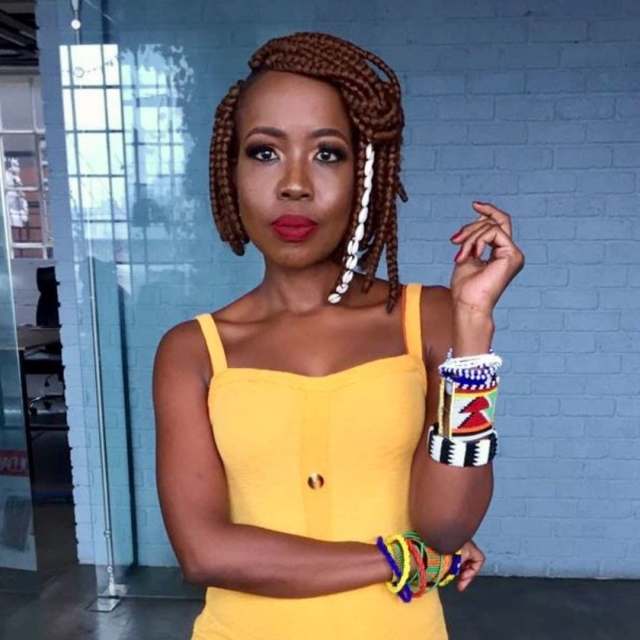 Many of her fans took to the comment section to share their views and thoughts on the issue.

I'm so disgusted by the cutting of the budget for free education. Fuck Tito. Fuck ANC.