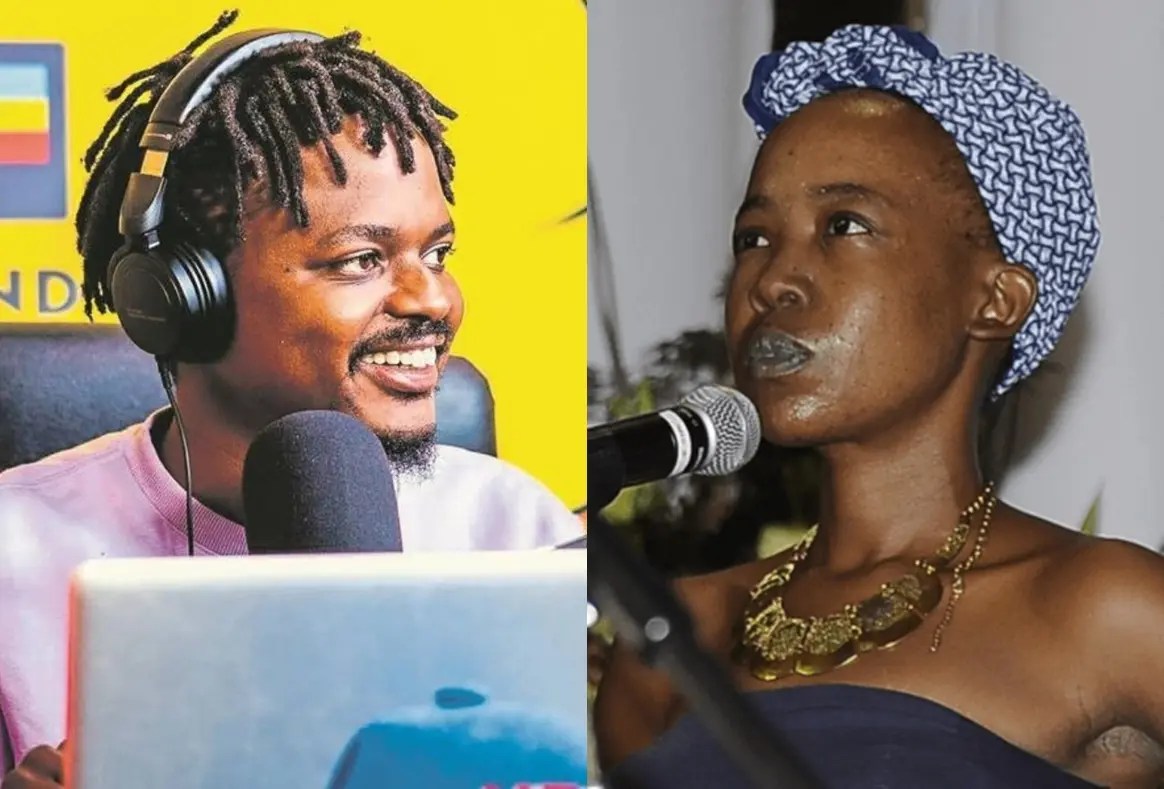 Podcast and Chill with MacG was back with another banger episode on Monday and as always, the crew trended. Well, the main reason they trended was that they reached a milestone of half a million subscribers on YouTube!

The team spoke about a range of the past week’s trending topics including Rea Gopane and Bonang saga, to their trip to Botswana, and many more.

MacG also touched on how Ntsiki Mazwai demanded R70 000 to be a guest on the show. The reason MacG extended an invitation was because he wanted Ntsiki to add her thoughts on the Ari Lennox debacle where she went on a rant after her interview with MacG.

This scandal caught the attention of American podcasters such as Joe Budden and Charlamagne Tha God, who both sided with MacG.

MacG wanted Ntsiki to be a “friend of the show” and speak about where MacG went wrong because she is a very vocal activist. At first, Ntsiki sided with Ari but her tone changed when Ari called African’s peasants. She called her a ‘random black American’ and continued to slam her.

Ntsiki maintained her stance though by calling MacG a ‘crap human being, “Ari Lennox calling us peasants does not take away from the fact that MacG violated her and abused his power….. MacG is still a crap human being for how he treats women.”

MacG was open to constructive criticism but Ntsiki made a demand he could not meet. She wanted R70K. When he told Sol Phenduka and The Ghost Lady, they were shocked because she had been on the show before this, so they were surprised as to why would she do this.

Taking to her social media, Ntsiki said MacG should have read between the lines, because if he did he would have found out that she was not interested in being on the show.

She said the team is using her name for relevance and it will not work. She basically called them gossipmongers.

“This thing is simple… If I don’t want to be accessible to you, I don’t want to… And I will creates hoops for you to jump thru. Maybe you should read between the lines,” she said in one of her tweets.

Guys pls don't bother me about what gossip monger say about me….. I don't really care. ❤️🙏🏿

Maybe you should read between the lines. 🙏🏿

Noone will try to use my brand to sanitize their platforms…..

Other people who sided with MacG include Charlamagne who admitted to being a MacG when he started out.

“I didn’t hear the whole context of the conversation I just heard that part so I don’t know how they got to that question but let me be the first to tell you, it’s not what you say but how you say it. I feel like if it’s based of something an artist said in the song is fair game but the delivery has to be correct.”