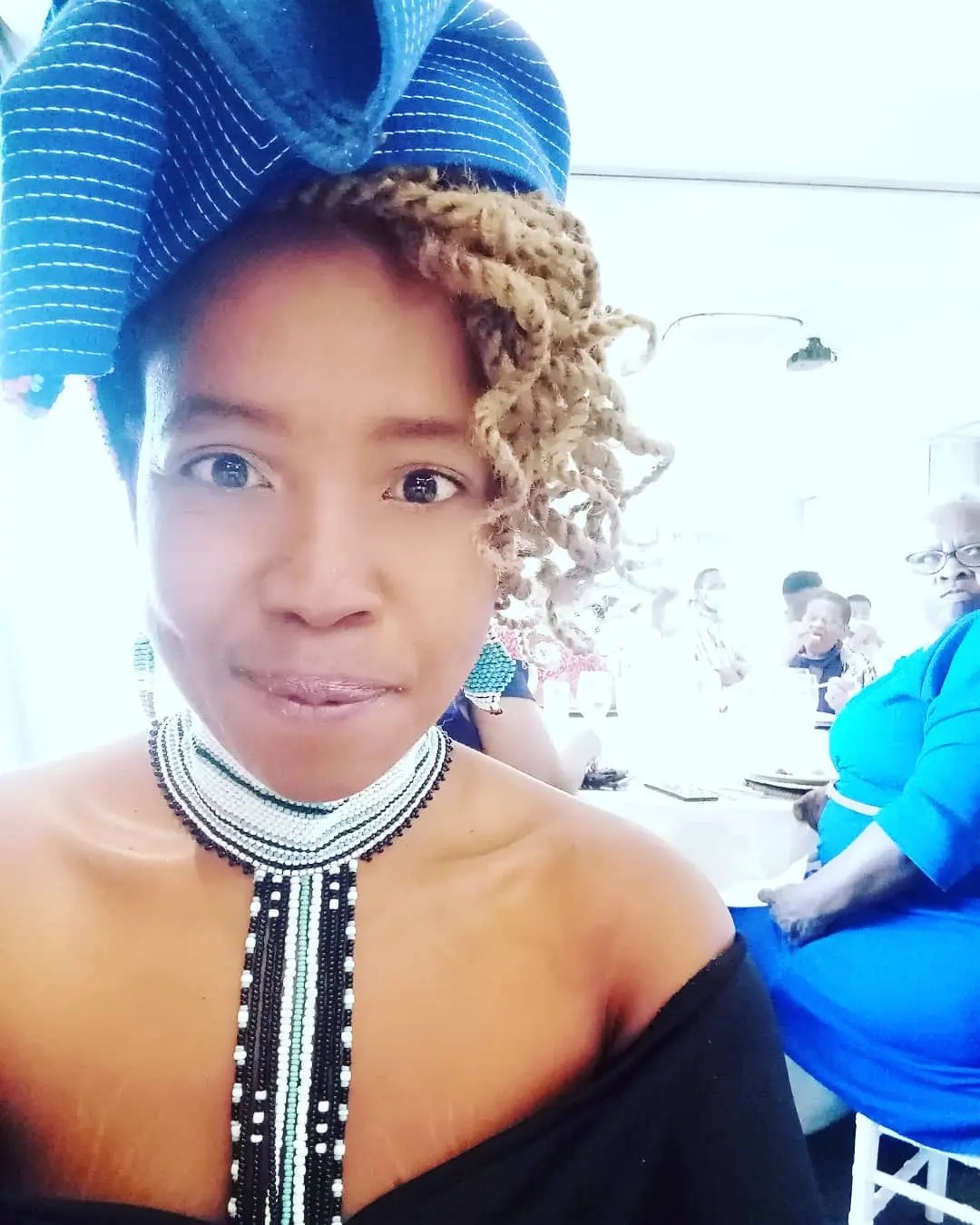 Controversial poet Ntsiki Mazwai is demanding an apology from musician and TV host Jub Jub, for dragging her name into his alleged rape saga with Amanda Du Pont and other women. In December 2021, Jub Jub’s family ruffled major feathers in a statement after they quoted Ntsiki Mazwai’s defamation saga with DJ Fresh. This comes after they referenced how DJ Fresh sued Ntsiki for re-sharing a story on Facebook in which a woman had accused DJ Fresh of abuse and rape.

The two were embroiled in a nasty legal battle that saw DJ Fresh filing a lawsuit of R200 000 against her. At the time, Ntsiki released a statement to slam Jub Jub’s family. In her scathing statement, she said their cases were not the same. 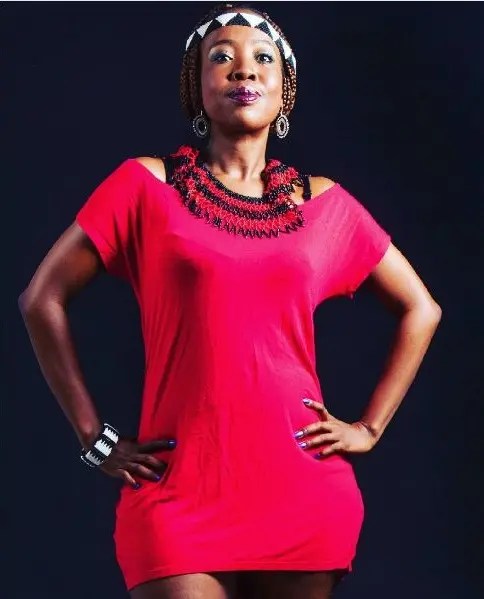 “I would like to correct something. I lost my case because I posted about an alleged victim and she did not come forward to verify the story. It is not the same as Amanda, Masechaba and the other ladies who are the originators of their posts and stories. I feel it disingenuous to use my case to intimidate these women from telling their story,” reads the statement. 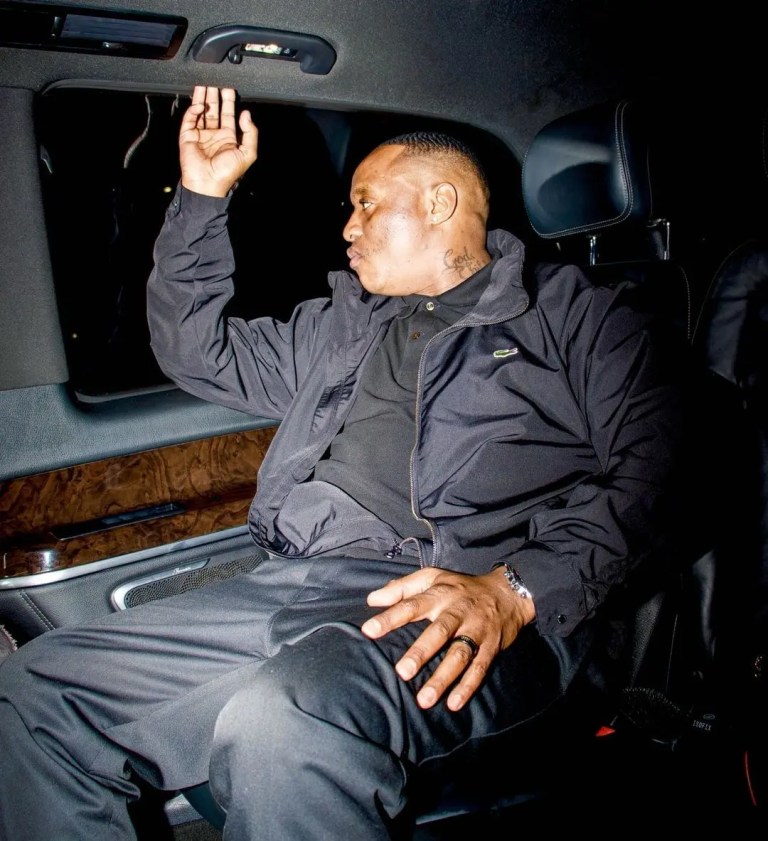 Now, Ntsiki says she wants Jub Jub to apologize to her too, “Thank you Jubjub… Can I also have an apology for your family dragging my name when trying to intimidate these women that was unfair and unacceptable. We grew up together I know your family, you know mine. What you did was trash to me,” she tweeted.

Thank you Jubjub…. Can I also have an apology for your family dragging my name when trying to intimidate these women 🙏🏿🙏🏿🙏🏿that was unfair and unacceptable. We grew up together I know your family, you know mine. What you did was trash to me.

Ntsiki’s demand comes after Jub Jub topped the Twitter trends list this morning after issuing a statement apologizing to the mother of his son Kelly Khumalo. He apologized for the distress and hurt he caused to Kelly following his controversial interview with podcaster Mac G.

A couple of days ago, Moja Love gave him an ultimatum to apologize to Kelly or face the wrath of not hosting the highly acclaimed TV show ever again. In a bid to swallow his pride, Jub Jub then issued a statement to make amends with Kelly.

He said in the statement “I would like to apologies for the distress, or hurt I may have caused her following not only the aftermath of my interview on podcast and chill with Mac G but also any other public opinion,” he said.
Mzansi is however divided over his apology. Others have called on the two to let bygones be bygones but others are questioning if Jub Jub’s apology is sincere.

“@Collen_KM tweeted “I am glad Jub Jub apologized to Kelly Khumalo and his apology is very genuine I love it! My friends Jub Jub and Kelly must bury the hatchet we don’t need more beefs within the celebrity fraternity our fans out there has their hands full right now.