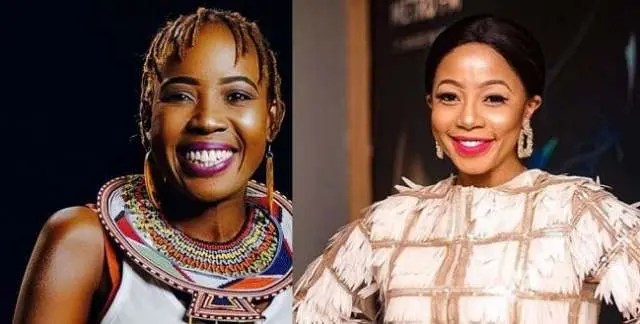 Activist and poet Ntsiki Mazwai has come out in defence of singer and songwriter Kelly Khumalo after a viral video of children mocking Khumalo, went viral last week.

A video showing a group of primary schoolchildren of around 7 or 8 years old, has been making the round on social media. In the video, the pupils are seen being led in a war cry, spewing hate speech directed at Khumalo.
The chanting said: “I hate Kelly Khumalo, she is a b*** from Joburg.

While it’s not clear who filmed the minors in class, the Department of Education is investigating the matter. Khumalo is a person of interest in the #SenzoMeyiwaTrial, and has been receiving flak since the start of the trial recently. 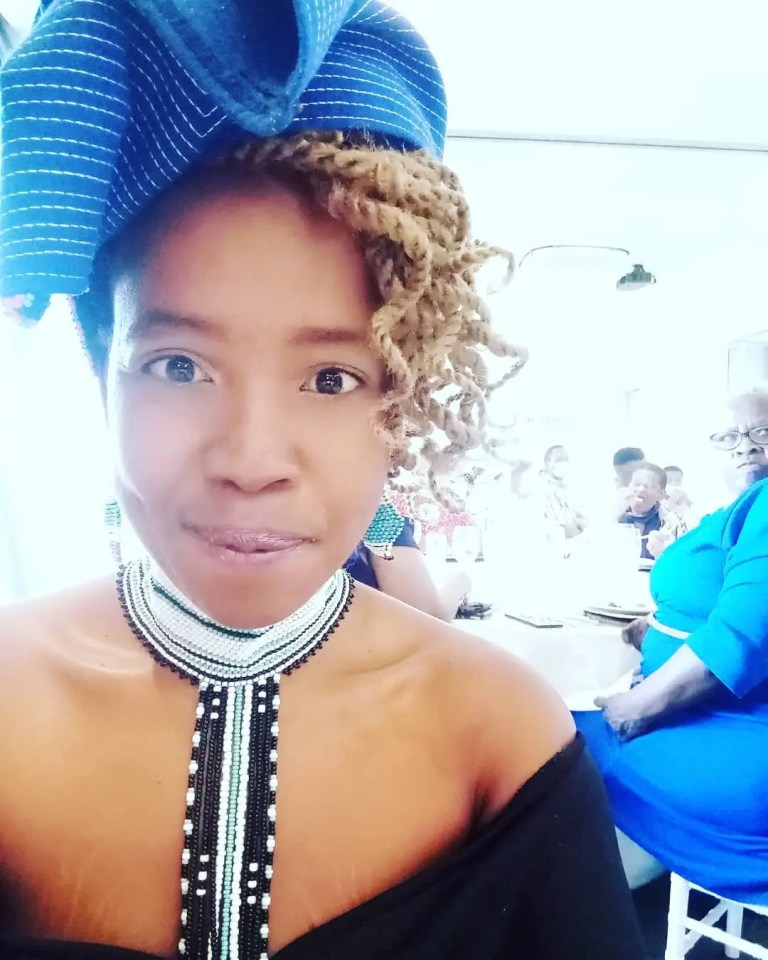 Mazwai was not at all impressed by the video that tarnishes Khumalo and slammed the viral clip. She took to Twitter and dubbed the song, “unacceptable”.

Mazwai wrote: “That Kelly Khumalo song is so unacceptable.I can’t believe what you are teaching your children. It is shameful. we ought to be ashamed of ourselves. Tweeps stood in agreement with Mazwai. 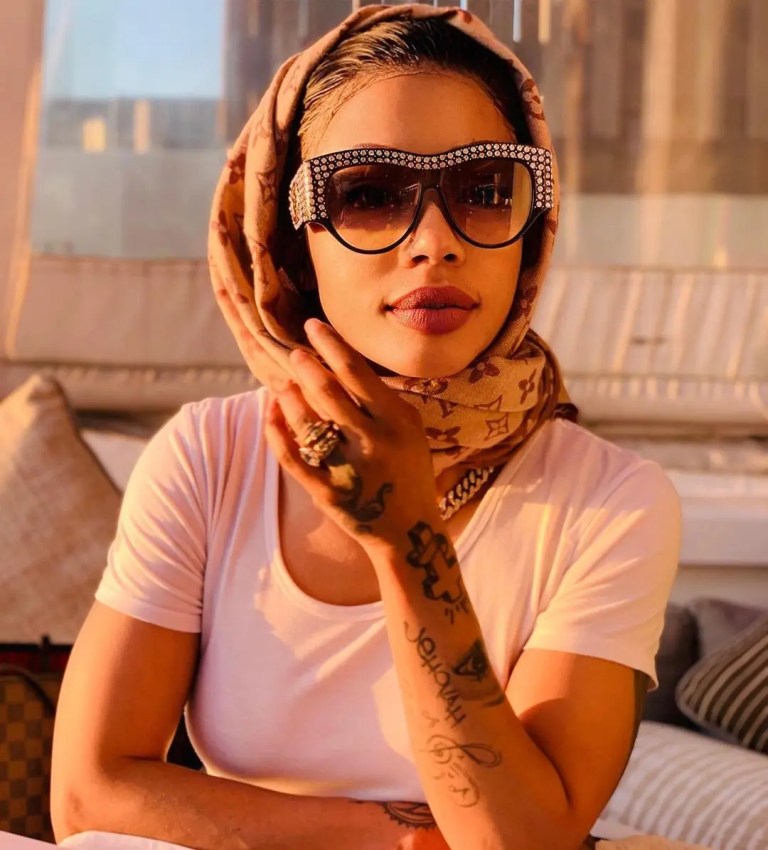 @pondo_pride said: “I’m not her biggest fan, but this is beyond distasteful. What was going through the teacher or elders’ minds when they penned these words? What lessons are children being taught?”

I'm not her biggest fan, bit this is beyond distasteful. What was going through the teacher or elders minds when they penned these words?💔 What lessons are children being taught?