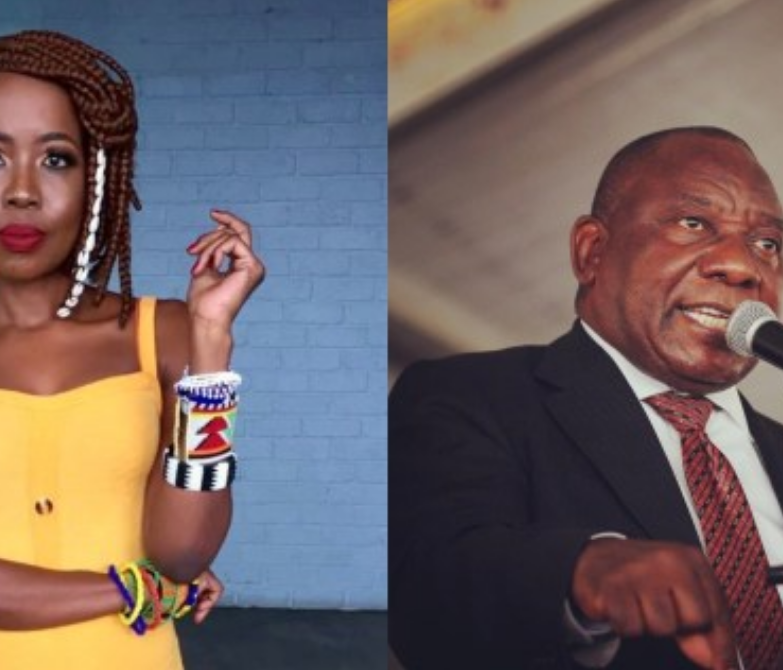 According to the star, she claimed the President is anti-black.

In her words, she made it clear that she doesn’t like the President as he has not been doing anything for the betterment of black South Africans.

Ntsiki believes that the president doesn’t like black people

She wrote “Of course I am anti Ramaphosa. He is anti black.”

Of course I am anti Ramaphosa.
He is anti black.