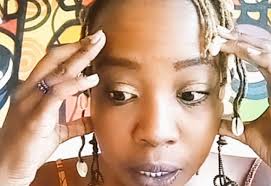 Ntsiki Mazwai is back at it again, not that she actually stopped but then… The controversial Twitter account has taken aim and this time she has her sights set on DJ Cleo and his alleged affiliation with celebrity “rapists.” In series of posts, Ntsiki worked on suggesting that there was something fishy about the respected DJ and producer’s relationship with proven rapist and former Kwaito artist, Brickz, and currently serving wife murder, Pitch Black Afro. 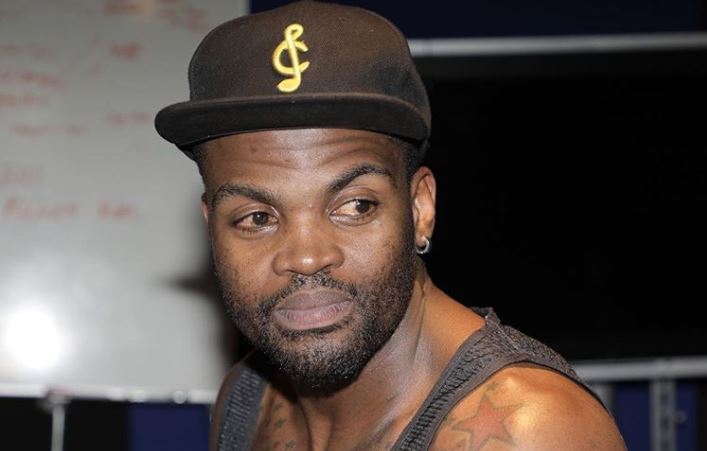 Ma’miya started on her tangent when she was questioned on her post stating that she will always believe victims. The statement proves that anyone can change their mind. Ntsiki’s turnaround comes after the star was called out on previously victim-blaming- think Lady Zamar. In 2020 she then had to take accountability for her tweets directed to Zamar and acknowledge that she was being hurtful when she cast doubt on the allegations that she brought forward against Sjava.

I believe the victims

He seems to be fond of rapists and the likes….. https://t.co/uJEwNHiXY4

Seeing that she was getting push back from tweeps over attempting to throw the “Es’keleni” hitmaker under the bus. Ntsiki retorted by bringing receipts of when DJ Cleo visited Brickz in prison. People in the know clarified that the two were friends and Cleo was the first person to sign Brickz and together produced his debut hit single, “Sweety My Baby.” But that did not stop Ntsiki from suggesting that visit was a “media stunt” considering that there were cameras documenting the visit.

We haven't forgotten the PR he did for brickz https://t.co/iSlqGBi4L2

Ntsiki then warned DJ Cleo to be careful of his affiliations because she could destroy what legacy he has. But that continued to bring other tweeps that made it clear that the producer is a monument that Ntsiki should not be coming for because of the legacy he has created through his catalog. It was then that Ma’miya then shifted back to focusing on advocating for better rape evaluations.

Dj Cleo….. We see you……. Careful.
Lest you dent your own reputation

Seeing that she had steered back on course, Ntsiki then focused on continuing her education on how people and perpetrators can do better after hearing an alleged rape victim speak about their experience. But again, it would not be a Ntsiki post if she did not manage to rehash and sub-personalities like DJ Fresh and his legal action against Penny Lebyane. We might be reaching, but it only takes reading the tweet to put two and two together and get four.

I admit it.
I raped you.
I am sorry.
It was a disgusting thing to do to you and I did not realize it would affect you for the rest of your life.
I'm sorry I took away so much from you.
I am sorry.