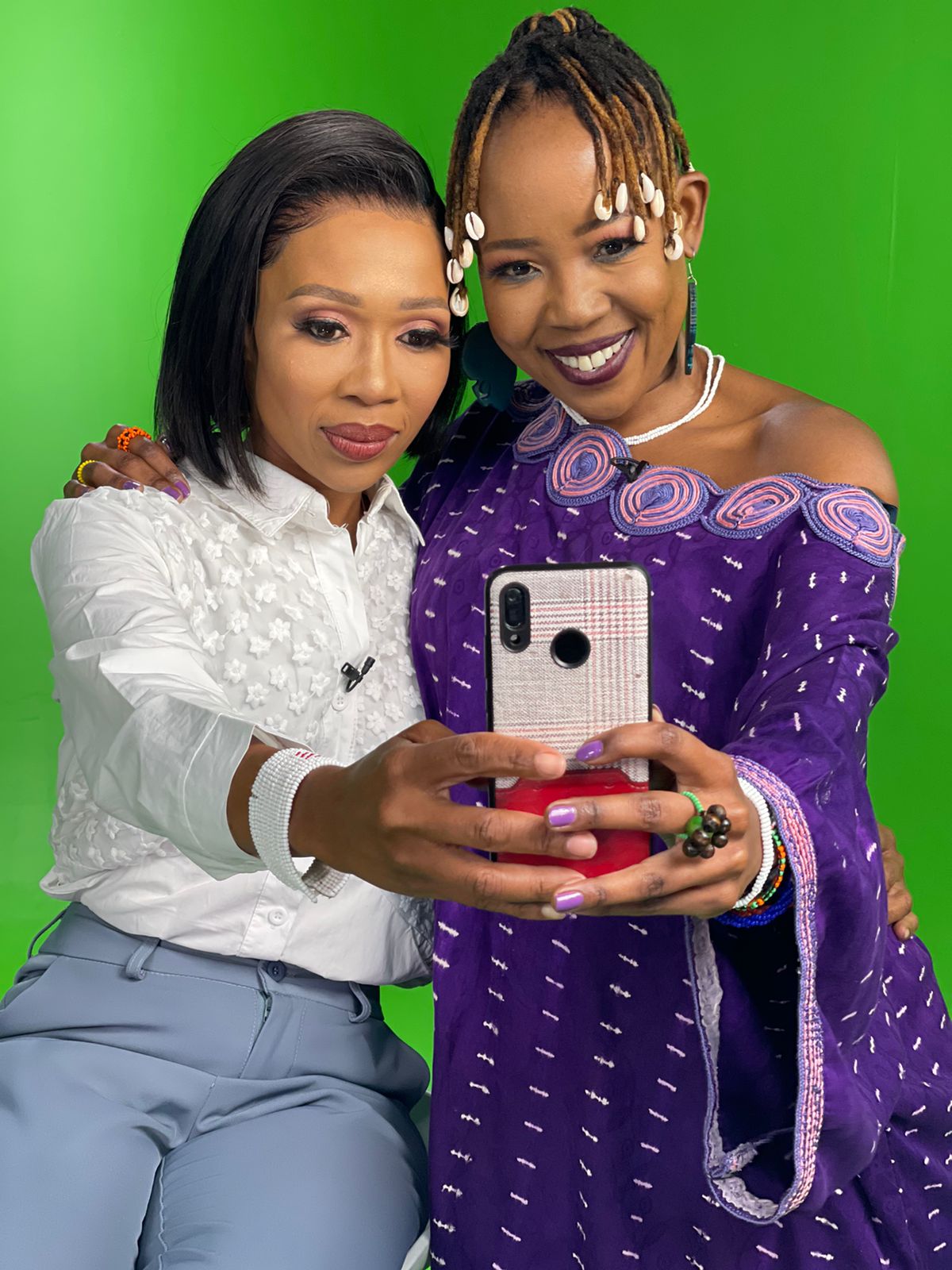 It is not everyone who gets to beef with Ntsiki Mazwai then turn and bury the hatchet. Dineo Ranaka seems to be one of the few, if not only celebrity to let bygones be bygones and absolve whatever hate she might have for the poet. 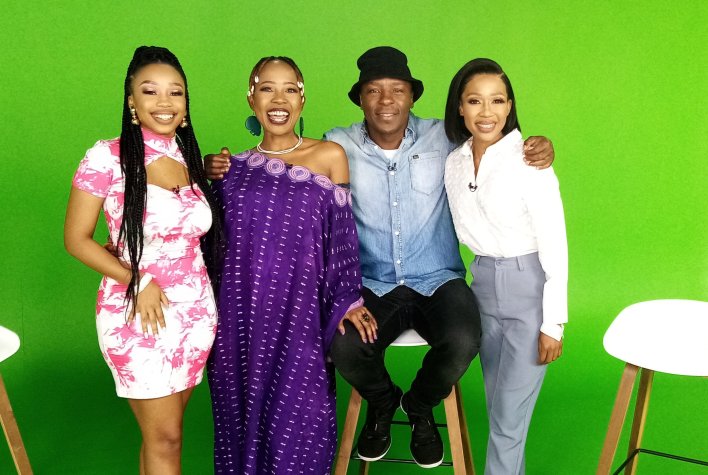 In a surprising move, Ntsiki Mazwai and Dineo Ranaka seem to be in pretty good terms and fans are here for it. Ntsiki Mazwai posted an image of her and the radio presenter and new mommy looking all happy.

Back in 2015, they got into a heated exchange on social media with Ntsiki asking Dineo to mind her business and baby daddies, implying that she has too many.

“When a SA ‘Role Model’ says not wearing a weave means you are dirty! Lol! Dineo Ranaka though….take your meds!” said Ntsiki. “Instead of worrying about my hygiene u shud worry about your baby daddies sisi @DineoRanaka you’re on number what now?” she dissed Dineo.

Dineo then clapped back by dissing her with something everyone seems to diss Ntsiki by, saying she is dirty and does not like to take a bath.

All seems to be forgotten as Ntsiki shared a snap of her and Dineo on set of a certain production. She then shared another picture of the full cast and it includes Candice Modiselle and musician Kabelo Mabalane. According to Ntsiki, whatever it is they are shooting will broadcast on SABC 1, September 27.

But her fans were not convinced that Dineo actually meant to rub shoulders with Ntsiki, with some saying she is pretending.

Ntsiki Mazwai has always targeted any ZAleb that goes against what she believes in. Take Bonang for example, she is always under Ntsiki’s radar and her “pretending” to own House of BNG rubs Ntsiki the wrong way.

She recently took aim at her saying she is a marketing gimmick and is only the face of major brands not the actual owner.